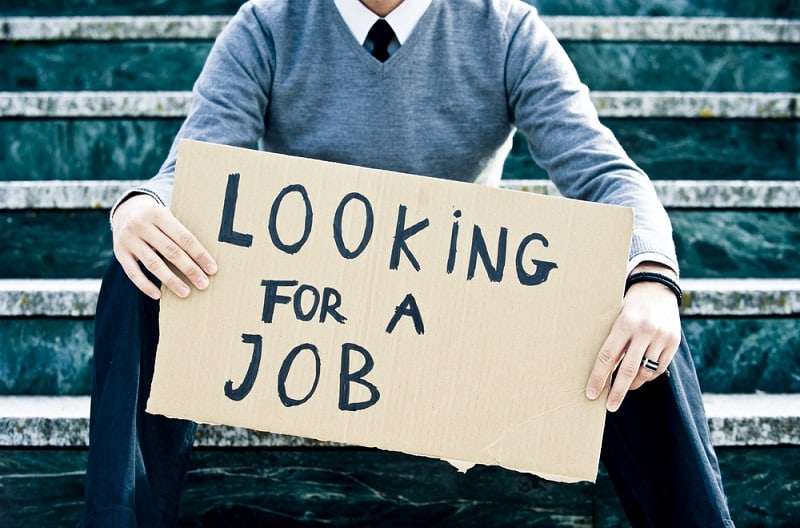 Looks like the federal government workers should start thinking about less income and opportunity as career ending changes are in the whispers.

Signals out already are painting a picture about the end of a good government job. While half the population would love for government to cut down to a certain size and trim the budget, the other half of people are either employed by government or benefit from someone who is.

The press is reporting changes brewing. “Hiring freezes, an end to automatic raises, a green light to fire poor performers, a ban on union business on the government’s dime and less generous pensions — these are the contours of the blueprint emerging under Republican control of Washington in January.”

And if you were hoping to apply for a government job, hold your horses. Plans are right now to put a freeze on government hiring and not replace workers who get booted out or leave. You don’t want to be screwed like many were in 1981 when the new president cancelled job offers already given to new government employees.

And while that all sounds logical and like a good thing to do, just wait till your paycheck and pension get slashed in the face of less opportunity for health care and no more Social Security.

Time to get your financial house in order if you are a government worker and think about shedding debt, really fast.

Prepare for the worst because in fact the sky might be falling as government is violently shaken. Good government workers will get caught in the crosshairs and people aren’t going to give a damn.

READ  My Debt Problems Keep Me Awake at Night. - Michael