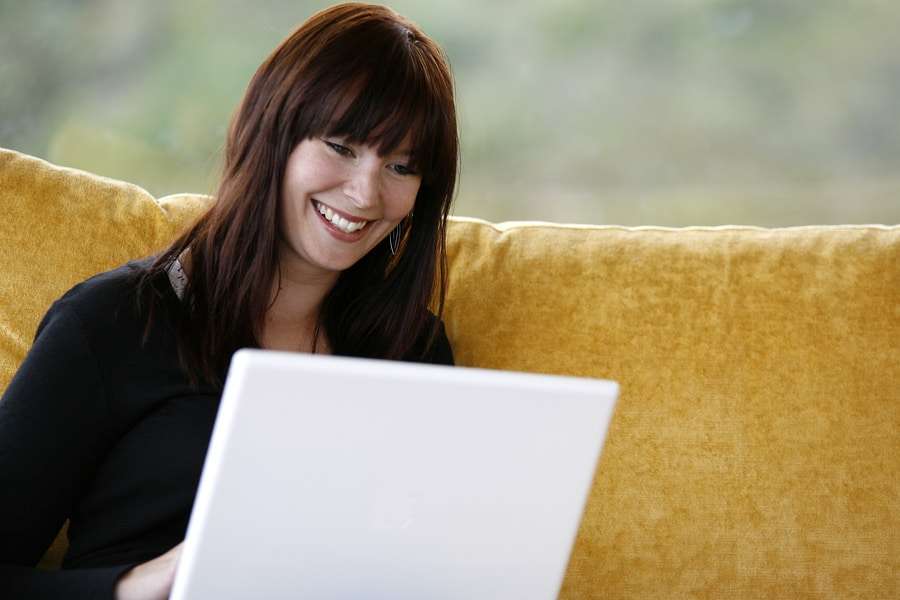 Titled “The Freelance Isn’t Free Act” the law efforts to protect freelancers and those working from home from being cheated out of their pay. The bill requires that a written contract be created for work billed at $800 or more and provides freelancers with avenues for reimbursement if a company violates the agreement.

“Freelancers are a vital and growing part of today’s workforce. The Freelance Isn’t Free Act will help ensure that they are paid on time and in full for work they’ve completed,” said Department of Consumer Affairs Commissioner Lorelei Salas.

“Today, New York City is becoming the first city in the nation to protect freelancers and independent contractors from getting stiffed,” said Council Member Brad Lander. “This means new protections for New York City’s 1.3 million freelancers – for people like Elizabeth McKenzie, a freelancer in film production who lived on bread and rolls, and worked in the dark because she couldn’t pay her utility bills after getting stiffed for $2,500 she had earned. Like Mauricio Niebla, part of a group of 40 writers and editors cheated out of a total of $400,000 by a national publishing company. Like Just Raymona, a pattern-maker from the Bronx, who paid the people she owed out of her savings when she was stiffed, but couldn’t pay her own rent or phone bill. The Freelance Isn’t Free Act will make sure all workers can get paid for their work, on-time and in full.

It’s nice to see some protections passed to help gig workers and freelancers to not get stiffed. As more people undertake gig work it creates the possibility that they have less protections than people who are regularly employed. But it seems that’s the way jobs are going.

New York Mayor Bill de Blassio said, “With these new protections, freelance workers will have more confidence that they will be paid in a timely manner for their work, and if they are not paid, they will have a path to pursue full reimbursement for their labor. This is just one of many steps we are taking to ensure that workers’ rights are enforced and respected in this city.”