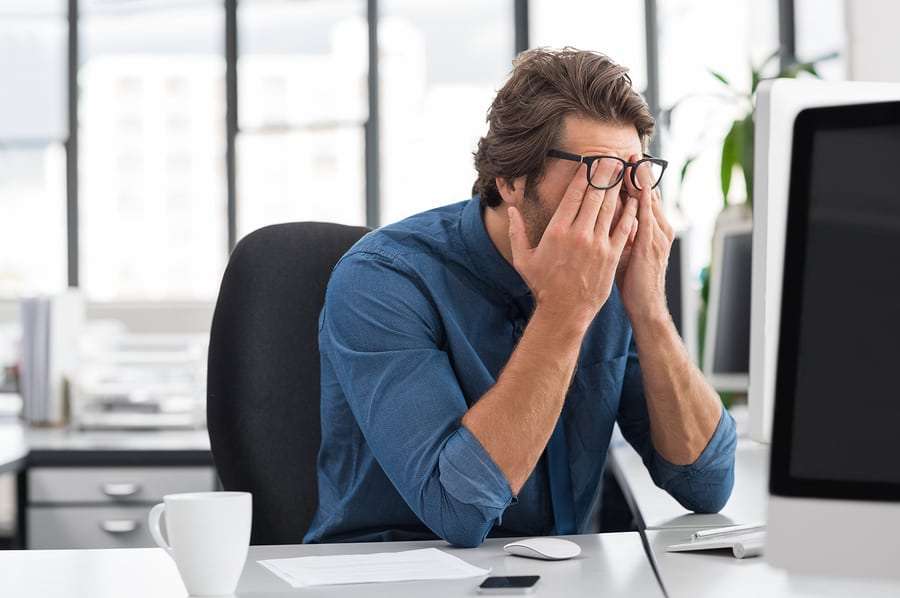 The good news is this: Paula Maxine Edwards, a single mother of two children, was able to discharge $56,640 in private student loans under the Bankruptcy Code’s “undue hardship” standard. Judge Janice Miller Karlin, a Kansas bankruptcy judge, ruled that Edwards had managed her student loans in good faith, in spite of the fact she had made only a few payments on her private loans.

And this is the bad news: Judge Karlin ruled that Edwards could not discharge $72,000 in federal student loans because Edwards was eligible to enter an income-driven repayment plan (IDR) that allowed her to make loan payments based on her income over a 20-year span. At her current income, Edwards would only be obligated to pay $21 a month. Obviously, this token monthly payment will not cover accruing interest on $72,000, which means Edwards will never pay off her federal loans.

The Edwards case: Another chronicle of student-loan misery

Paula Edwards, age 36, obtained a bachelor’s degree in education from Newman University, a small Catholic college located in Wichita, Kansas. Newman University is expensive; currently, tuition and fees total about $28,000 a year. Although Edwards worked as a paralegal while she was in school and took no unnecessary courses, she wound up owing $151,000 in student loans.

Edwards’ degree from Newman qualified her for a job as an elementary school teacher. At the time of her bankruptcy proceedings, she was in her fourth year as a teacher, and her annual salary was only $35,300. Unless Edwards obtains more education, which she cannot afford, her salary is capped at $35,700.

Edwards’ student-loan debt fell into two categories. First, she borrowed $72,000 in federal student loans, which were eligible for modified payment terms. Second, she took out private loans totally $56,640 from Navient Solutions. Her private loans contained no provision for modified payment terms and bore interest at the rate of 9.75 percent. (She also borrowed $8,354 from Navient for Stafford loans, which she did not attempt to discharge).

Judge Karlin refused to discharge Edwards’ federal loans. The Department of Education represented that Edwards was eligible to participate in the Department’s REPAYE program, which allowed her to make payments based on her income over 20 years. At her current salary, DOE told the court, Edwards would only be obligated to make payments of $21 a month. Edwards admitted that she could make payments in this amount, and this debt was not discharged.

However, Judge Karlin discharged Edwards’ private loans owed to Navient. The judge noted that private loans, unlike federal loans, contain no provisions for alternative repayment plans such as REPAYE. Applying the three-pronged Brunner test, Judge Karlin ruled that repaying the private loans would be an undue hardship for Edwards.

See also  Why Am I Being Contacted for a Private Student Loan That Navient Charged Off?

Regarding Brunner’s first prong, Judge Karlin ruled that Edwards could not pay back her loans from Navient and still maintain a minimal standard of living. In fact, the judge concluded, Edwards’ expenses slightly exceeded her income.

Moreover, in Judge Karlin’s opinion, Edwards met Brunner’s second prong, which required her to show that her financial situation was not likely to improve any time soon. As the judge pointed out, Edwards had chosen a low-paying profession, and it was “highly unlikely” that Edwards’ salary would increase significantly.

Finally, and perhaps most importantly, Judge Karlin ruled that Edwards met the third prong of the Brunner test, which obligated her to show she had made a good faith effort to repay her student loans. Although Edwards had made no payments on her private student loans over the previous six years, her payment history did not preclude a good faith finding.

“The third prong of the Brunner test requires the Court to determine if the debtor has made a good faith effort to repay the loan as measured by his or her efforts to obtain employment, maximize income and minimize expenses . . . . A finding of good faith is not precluded by a debtor’s failure to make a payment. Undue hardship encompasses a notion that a debtor may not willfully or negligently cause his own default, but rather his condition must result from factors beyond his control.”

In short, Judge Karlin summarized, a court’s good faith inquiry, “is not necessarily limited to the amount or number of payments a debtor has made, but instead, to an analysis whether the debtor has made a good faith attempt to repay the loan by maximizing income and minimizing expenses.”

In Judge Karlin’s view, Edwards had demonstrated “that she was really unable to make anything but a de minimus payment, if at all, on her student loans during the last six years.” While it was true, the judge acknowledged, that Edwards had received tax refunds from time to time, good faith was not precluded by the fact that she had used the refunds to meet other pressing financial obligations rather than apply the refunds to her student loans.

“[W]hile it would be better for her case had she paid even $10 a month from her tax refunds, in light of her life situation–attempting to raise two children on her own with very little child support, and with a small income even giving her teaching degree–her minimal efforts should qualify under the totality of circumstances. There was no evidence she willfully or negligently caused her own default, and the Court does not believe she did.”

Edwards v. Navient Solutions, Inc. is a mixed bag for student-loan debtors. On the positive side, the court interpreted the “good faith” prong of the Brunner test in a sensible way. A debtor’s good faith is not determined by the number of loan payments made but rather on whether the debtor made good faith efforts to repay student loans by maximize income and minimize expenses. In Judge Karlin’s view, Edwards met Brunner’s good-faith prong even though she made no payments on her private loans for six years.

Unfortunately, Judge Karlin refused to discharge Edwards’ federal student loans due at least partly to the fact that Edwards was eligible to participate in REPAYE, the Department of Education’s income-driven repayment plan that allows Edwards to make minimal payments of only $21 a month based on her current income. Since monthly payments of $21 won’t cover accruing interest, Edwards’ federal loans will negatively amortize–her debt will grow larger with each passing year.

Other courts have rejected creditors’ arguments that college debtors should be forced into income-driven repayment plans as an alternative to bankruptcy relief. In the Abney case, the Lamento case and the Halverson case, courts explicitly recognized the psychological stress a long-term repayment plan can put on a debtor who faces long-term indebtedness that stretches out for 20 or even 25 years.

Paula Edwards won a Pyrrhic victory in a Kansas bankruptcy court. She shed $58,000 in private student-loan debt, but she was forced into a long-term repayment plan for her federal loans that will require her to make token payments for 20 years. Given Edwards’ likely income trajectory, she will undoubtedly owe double the amount she borrowed at the end of the 20 year payment term–not a just outcome for a single mother of two who made a good faith effort to pay off her student loans.