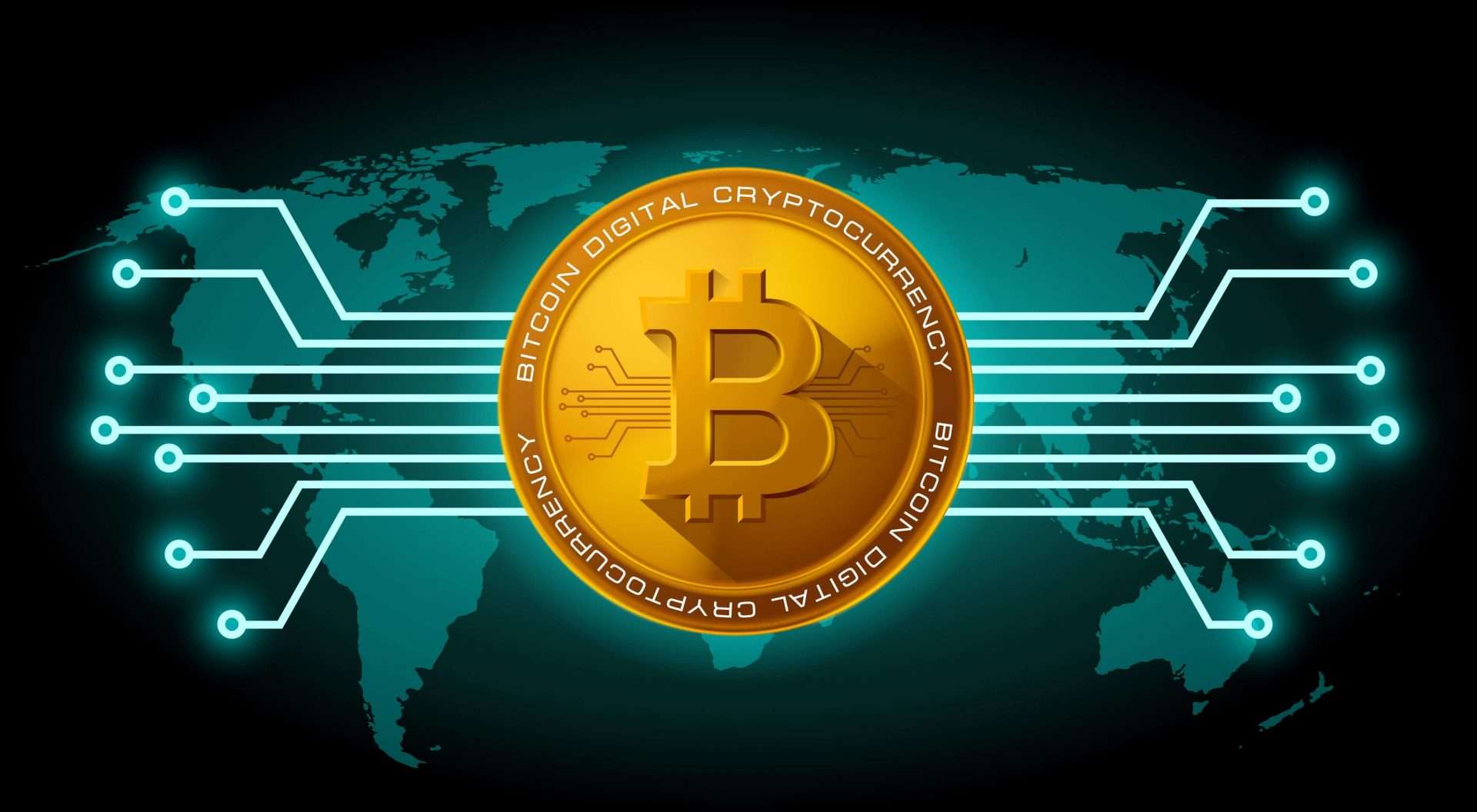 Bitcoin and other cryptocurrencies are going from a dull whisper to a louder conversation lately. The value of Bitcoin especially has shot way up.

Of course hindsight is 20/20 and we can’t turn back the clock, so I decided to make a small $100 investment yesterday in Bitcoin and Litecoin, another cryptocurrency. I did this as a test to see what the reality is of the rate of return of the digital mysterious things.

Let’s start with the basics.

There are a number of cryptocurrencies out there. Bitcoin is without a doubt the most popular of the crowd and it was the first. Bitcoin, like others such as Litecoin or Ethereum, are just different digital currencies.

In the case of these digital currencies the value of the currency is set on a global scale and not tied to any one particular government.

The value of each cryptocurrency is created by supply and demand. Supply is created by the “mining” of difficult computational problems that when solved result in a fractional unit of currency. You can either buy digital coins or mine digital coins. For those getting involved, buying is by far the fastest, cheapest, and easiest route.

This video can help explain what is going on with all this digital craziness.

The easiest way to understand the way Bitcoin has value is because others agree it has that value, can be used worldwide, is not subject to government control, and can be used to make some transactions and purchases.

Can Bitcoin be Used to Get Out of Debt?

The reality is Bitcoin or any other cryptocurrency is just a mechanism you can use to store value and hope for an increase in the value of your cryptocurrency. It’s that exploding value that is creating opportunities to use Bitcoin to get out of debt.

Rushing to invest in Bitcoin or other similar currencies is a risk and many people leaping for that risk will make an emotional rather than logical decision about what to do.

Bitcoin or any other cryptocurrency is only based on the trading value of the currency. It can shoot way up like Bitcoin has in the last year, 2,012%, or theoretically it could totally tank and you would lose everything.

Where Bitcoin becomes interesting as a way to save money to get out of debt is because of its buzz. A regular old saving account is boring, but an online Bitcoin investing account can be thrilling and magical. Anything that can encourage people to save and invest is ultimately a good thing. And if that means getting excited about Bitcoin, that’s great.

Think about it like this. A dollar not saved is worthless. But a dollar invested or saved in Bitcoin has some value, and hopefully appreciating value. 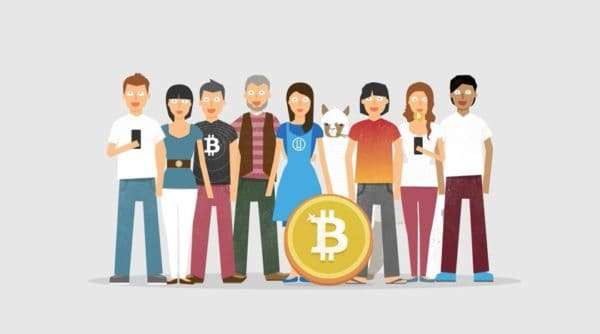 Wanting to test out a couple of cryptocurrencies I decided to go through a service known as Coinbase. Coinbase allows the purchaser to buy a fixed dollar amount of currency and they will hold that fractional digital value for you to hold, sell, or use.

I thought it would be interesting to share the results of my little experiment with you over time and let’s see what happens with an investment is this digital stuff.

As I’m writing this piece my Bitcoin investment had jumped to a value of $124 and my Litecoin was $100. It will be interesting to watch where the value goes from here. I’ll keep readers posted.

See also  Is the Fed Right That Stablecoins Are Not the Future?

How I Invested in Bitcoin and Litecoin

Previously I mentioned Coinbase. It’s a site that’s been around a long time and has a good reputation. They certainly are not the only transactional broker in town.

Coinbase has a nice dashboard and it worked smoothly for me. I have no complaints.

Get 10% Free if you invest $100. That’s a 10% immediate return on a $100 investment by using this referral link. If you use that link, Coinbase will give you $10 of free Bitcoin. And they will also give me some too. A win-win outcome.

I’ll post updates on how this experiment goes but at the very least, find anything that makes you excited about investing or saving and just do it. Even if you don’t ultimately use the money to get out of debt, maybe you’ll finally have some value in an emergency fund you never had before.