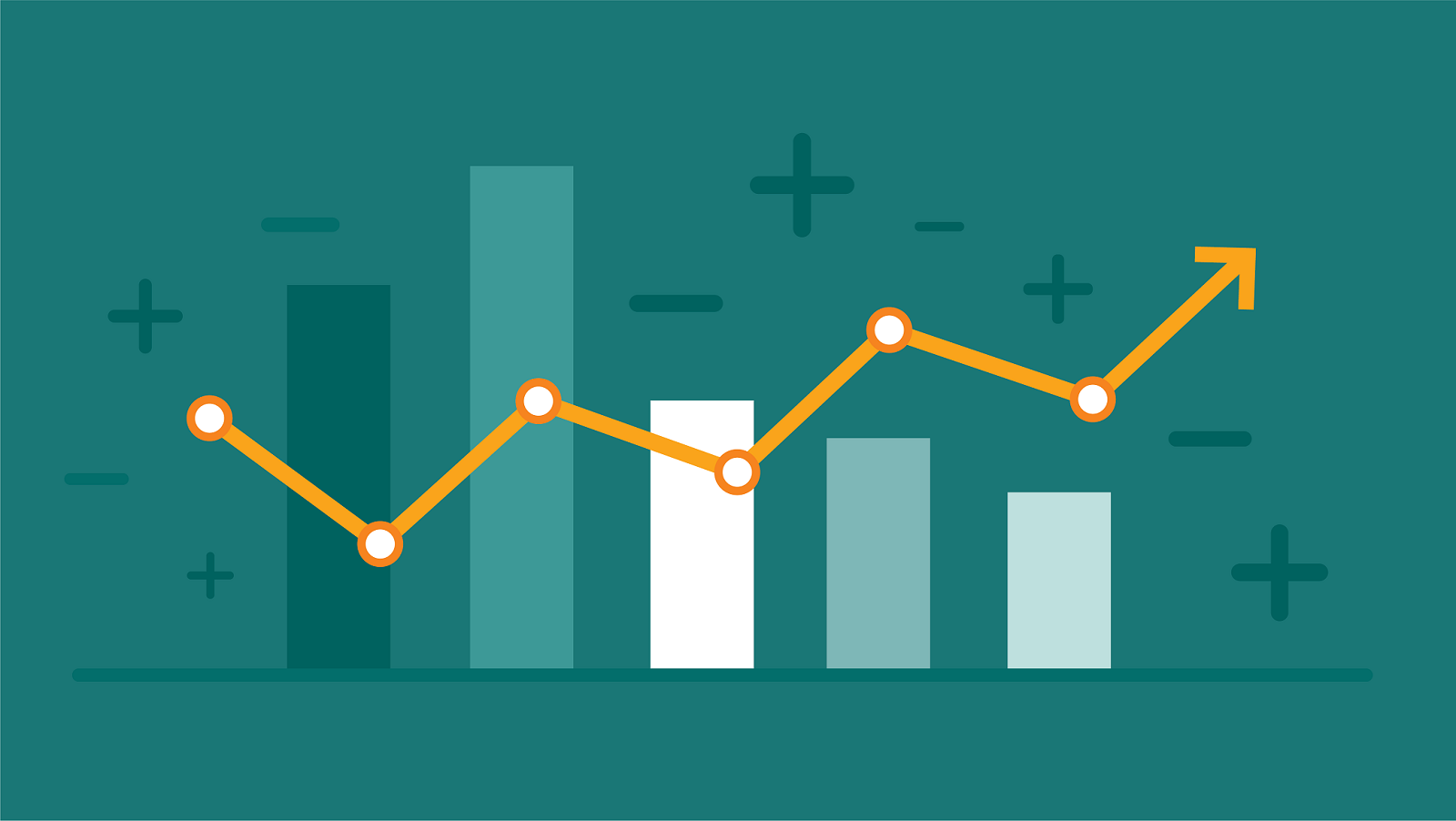 The three nationwide credit reporting companies—Equifax, Experian, and TransUnion—entered into a settlement with over 30 state attorneys general. This settlement, called the National Consumer Assistance Plan (NCAP), required the companies to increase the accuracy of credit reports and to make it easier for consumers to correct errors on their reports. Part of this settlement required the three nationwide credit reporting companies to create minimum standards for personally identifiable information and reporting frequency for civil public records, including bankruptcies, civil judgments, and tax liens.

In this report, we explore how the reduction in public records affected consumers’ credit records and their credit scores. However, we cannot assess scoring-model accuracy because we need two years of data following the implementation of the new standards to perform that analysis.

READ  How to Calculate Your Breakeven Point

The data used in this report are from the Bureau’s Consumer Credit Panel, a longitudinal, nationally-representative sample of approximately five million de-identified credit records maintained by one of the three nationwide credit reporting companies.