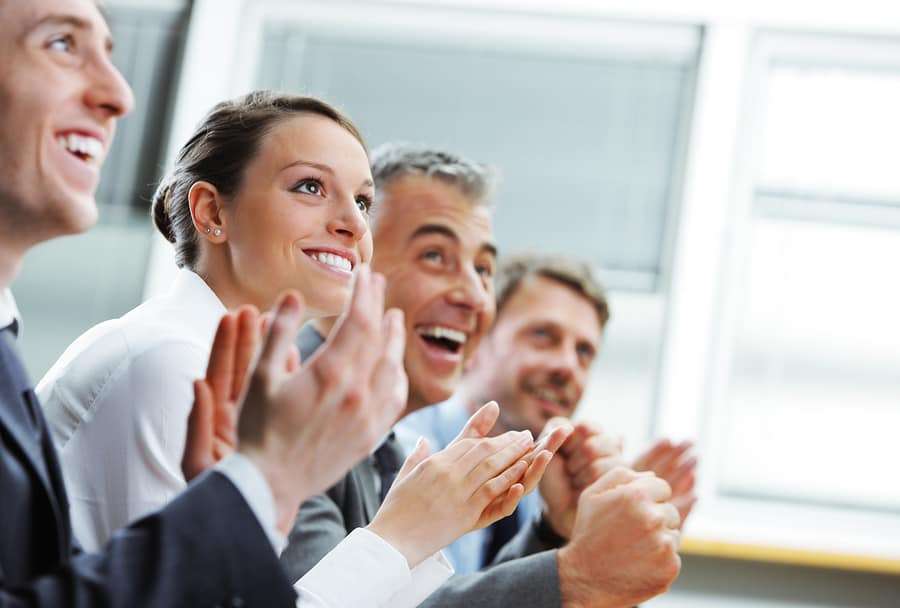 Every student-loan debtor’s victory in bankruptcy court is something to celebrate; we don’t see enough of them. Smith’s victory, however, is especially cheering because the judge explicitly challenged the harsh standards the federal courts are using when determining whether student loan debt is an “undue hardship” eligible for bankruptcy discharge.

Smith took out $29,000 in student loans to enroll in a computer drafting program at ITT Tech. He completed the program in 2008 but was unable to find a job in the computer drafting field. By the time he filed for bankruptcy, his debt had grown to $50,000 due to accumulated interest and fees.

Smith suffers from major health problems. He is afflicted with intractable epilepsy, which prevents him from having a driver’s license. In addition, Smith has been diagnosed with affective disorders, including anxiety and depression leading to suicidal ideation. In 2006, he was hospitalized at McLean Psychiatric Hospital; and he has not been employed since that hospitalization. He began receiving Social Security Disability payments in 2007.

During the trial, which stretched out over five days, Smith argued that he could not pay back his student loans and maintain a minimal standard of living for himself and his dependent mother. And indeed, Smith and his mother lived on the brink of utter poverty.

The U.S. Department of Education opposed a discharge of Smith’s student loans, dragging out its usual objections. Smith never made a single payment on his loans, DOE argued, and therefore did not handle his loans in good faith. Smith did not renew his paperwork to stay in an income-based repayment plan–another sign of bad faith. Finally, DOE objected to the modest sums Smith spent on travel and entertainment.

Fortunately for Smith, Judge Bailey rejected all DOE’s arguments and discharged Smith’s student loans. The judge utilized the “totality-of-circumstances” test for determining whether Smith’s student loans constituted an undue hardship rather than the harsher Brunner test.

Remarkably, Judge Bailey criticized both the Brunner test and the totality-of-circumstances tests. “I pause to observe that both tests for ‘undue hardship’ are flawed,” he wrote (p. 565). In the judge’s view, “[t]hese hard-hearted tests have no place in our bankruptcy system.”

Judge Bailey then went on to articulate a more reasonable standard for determining when a debtor’s student loans can be discharged in bankruptcy. “If a debtor has suffered a personal, medical, or financial loss and cannot hope to pay now or in the reasonably reliable future,” the judge reasoned, “that should be enough” (p. 565).

In particular, Judge Bailey criticized other courts’ focus on the debtor’s good faith.

[A]ny test that allows for the court to determine a student debtor’s good or bad faith while living at a subsistence level, virtually strait-jacketed by circumstances, displaces the focus from where the statute would have it: the hardship. It also imposes on courts the virtually impossible task of evaluating good or bath faith in debtors whose range of options is exceedingly limited and includes no realistic hope of repaying their loans to any appreciable extent.. (p. 566)

What an astonishing decision! To my knowledge, Judge Bailey is the first bankruptcy judge to explicitly attack both the Brunner test and the totality-of-circumstances test. (Judge Jim Pappas criticized the Brunner test in Roth v. ECMC.) Just think how many suffering student-loan debtors would qualify for bankruptcy relief if every judge reasoned like Judge Bailey.

Brenda Butler, for example, who handled her student loans in good faith only to see her loan balance double over a 20 year period, would have obtained relief if Judge Bailey had been her judge. Ronald Joe Johnson, a bankrupt student-loan debtor who made $24,000 a year by working two jobs, would be free of his student loans if he had appeared in Judge Bailey’s court instead of a bankruptcy court in Alabama. Janice Stevenson, a woman in her mid-fifties who had a record of homelessness and who lived in rent-subsidized housing and had an income of less than $1,000 a month, would have won a bankruptcy discharge of more than $100,000 in student debt if only Judge Bailey’s standard had been applied rather than the harsh rule applied by Judge Joan Feeney.

Today, Judge Bailey’s decision in the Smith case is just a straw in the wind, but the day will come when bankruptcy courts will apply his standard universally. After all, as some wise person observed, if a debt cannot be paid back, it won’t be. Right now, about 20 million people are unable to pay back their student loans. Almost all of them are entitled to bankruptcy relief under the rule articulated by Judge Frank Bailey.