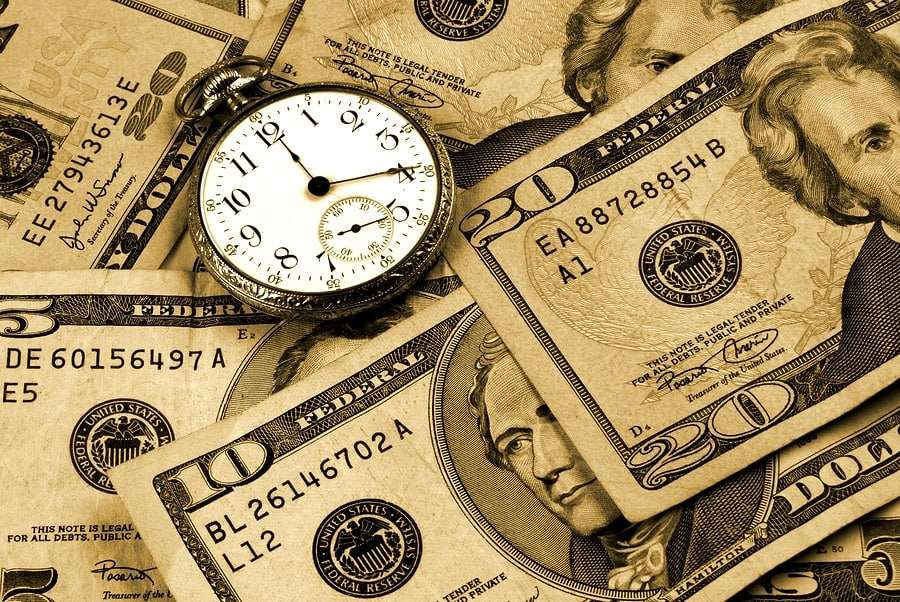 Criticize California all you want but recent changes in California law actually does something people across the country think is common sense and needed.

A bill in California legislature, (AB 1526) awaiting the signature of Governor Brown would go into effect on January 1, 2019. This new law will protect consumers from the collection of a debt expired under the Statute of Limitations (SOL).

According to the bill: “(1) If the debt is not past the date for obsolescence set forth in Section 605(a) of the federal Fair Credit Reporting Act (15 U.S.C. Sec. 1681c), the following notice shall be included in the first written communication provided to the debtor after the debt has become time-barred:

“The law limits how long you can be sued on a debt. Because of the age of your debt, we will not sue you for it. If you do not pay the debt, [insert name of debt collector] may [continue to] report it to the credit reporting agencies as unpaid for as long as the law permits this reporting.”

“The law limits how long you can be sued on a debt. Because of the age of your debt, we will not sue you for it, and we will not report it to any credit reporting agency.”

The date of obsolescence is described in the Fair Credit Reporting Act as “The 7-year period referred to in paragraphs (4) and (6) of subsection (a) shall begin, with respect to any delinquent account that is placed for collection (internally or by referral to a third party, whichever is earlier), charged to profit and loss, or subjected to any similar action, upon the expiration of the 180-day period beginning on the date of the commencement of the delinquency which immediately preceded the collection activity, charge to profit and loss, or similar action.” – Source

See also  Is My Private Student Loan Subject to the Statute of Limitations?

Following the SOL period in California, the creditor “shall not bring suit or initiate an arbitration or other legal proceeding to collect the debt.”

This is significantly different than in most of the United States where the consumer must raise as a defense that a debt is expired under the SOL. They can still be sued over an expired debt. This involves time and legal fees to raise this point.

I don’t think California is giving consumers a free pass. Instead, they are just requesting creditors to take action they are legally able to within the time allotted. If they don’t, they can’t.

According to the analysis prepared by the California legislature, they took notice of the many default judgments against for consumers for debt that was time-barred.

They said, “The Senate Judiciary Committee’s analysis of SB 233 indicated that a large percentage of debt
collection actions were resulting in default judgments. The analysis pointed to an Federal Trade Commission report that collectors were regularly suing consumers on time-barred debts. The
analysis pointed out that “[w]hen those consumers fail to respond, there is no advocate to raise,
on their behalf, applicable defenses or challenge the assertions made by the debt buyer.”
Therefore, even where these consumers would have a successful affirmative defense based on
the statute of limitations, they were failing to appear or to assert the defense. Therefore, courts
were granting default judgments on time-barred debts.

To address these issues, SB 233 prohibited a debt buyer from bringing suit or initiating an
arbitration or other legal proceeding to collect a consumer debt if the applicable statute of
limitations has expired, and required a debt buyer to notify a debtor if a debt is time-barred.

This bill applies similar provisions to debt collectors. It includes a provision in Code of Civil
Procedure Section 337, which governs the statute of limitations for liability on various debts, that
prohibits an action from being brought once the applicable four-year limitations period has run,
unless otherwise agreed to by the parties. This essentially makes the statute of limitations
defense on such claims self-executing, ensuring that consumers are not being held liable on stale
claims.”