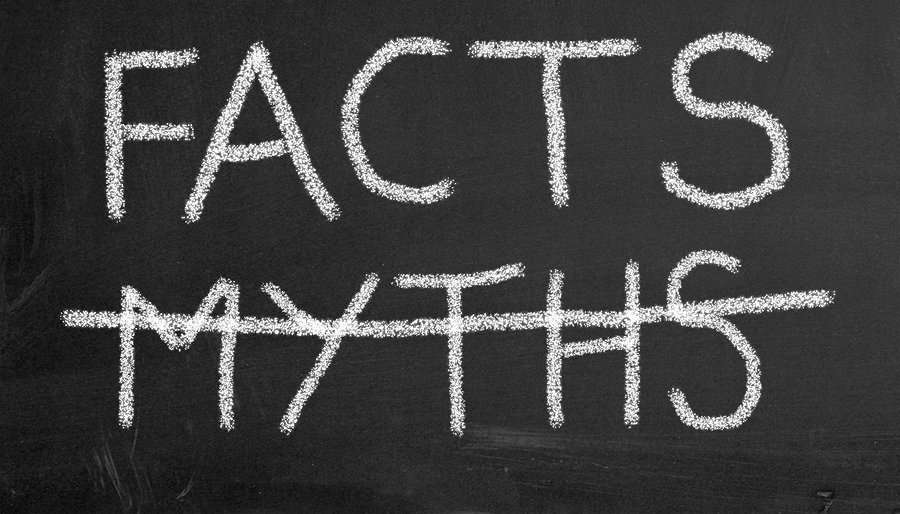 A reader sent me a screenshot of an alleged Facebook post by a Chris Cammarano who is associated with Sanctuary Belize and a lot owner since 2009.

The post by Cammarano gives readers a different point of view, some might even call it “Fake News.”

In an apparent defense of actions taken by the Federal Trade Commission (FTC) against Sanctuary Belize, or the long list of Defendants named, Cammarano makes the following statements: Anyone interested in this issue is welcome to read the court document appointing the Receiver and asset freeze. You can make your own determination what action the Court actually took.

The Temporary Restraining Order (TRO) issued by the judge actually says, “As demonstrated by detailed evidence, including consumer testimony, documents and testimony from Defendants’ former employees, sales scripts, sales videos, transcripts of sales pitches, and expert testimony demonstrating the falsity of the representations detailed above. Therefore, there is good cause to believe that Defendants have engaged in and are likely to engage in acts or practices that violate Section 5(a) of the FTC Act, 15 U.S.C. § 45(a), and the Telemarketing Sales Rule, 16 C.F.R. Part 310 (“TSR”), and that the FTC is therefore likely to prevail on the merits of this action.”

The document goes on to say, “There is good cause to believe that Individual Defendants Andris Pukke, Peter  Baker, Luke Chadwick, and Frank Costanzo may flee the United States as a result of this litigation in order to avoid the obligations from litigation, including discovery and monetary obligations, because: (1) these individuals have a history of avoiding discovery and other court obligations; (2) have substantial assets overseas; and (3) the ability to flee to another jurisdiction, such as Belize. The Court must retain the ability to enforce its orders against these individuals to effect the remedial purposes that Sections 5 and 13(b) of the FTC Act embody. As a result, there is good cause to temporarily prevent Individual Defendants Andris Pukke, Peter Baker, Luke Chadwick, and Frank Costanzo from traveling internationally.”

Despite what Cammarano is saying to potential investors, the court document says, “Weighing the equities and considering the FTC s likelihood of ultimate success on the merits, a temporary restraining order with an asset freeze, the appointment of a temporary receiver, immediate access to business premises, immediate possession of certain personal assets, expedited discovery, and other equitable relief is in the public interest.”

Given the events, it is interesting that the website AndrisPukkeTruth.com does not appear to be functioning.

Also that the website for The Reserve in Belize continues to give the impression the Belizian government somehow endorses the overall development. 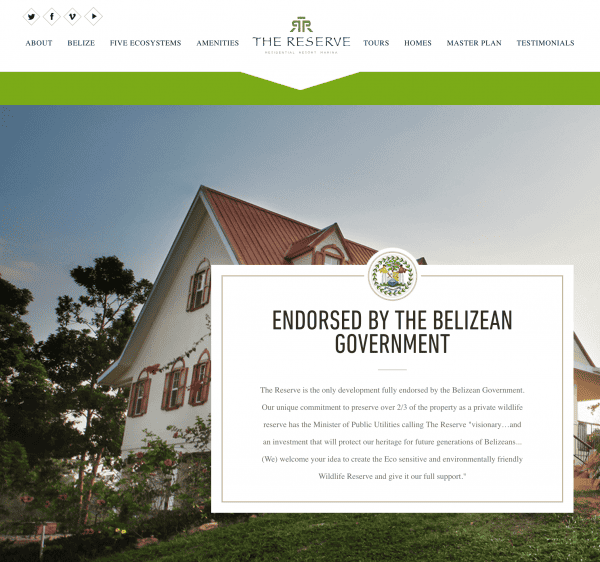 I guess what I’m saying is before anyone leaps to what the facts are in this case, just do some homework and find out what claims the facts support.

To assist readers in their research here are the links to the FTC information and the Court Appointed Receiver.

And here is a copy of the letter the Receiver has sent to property owners.