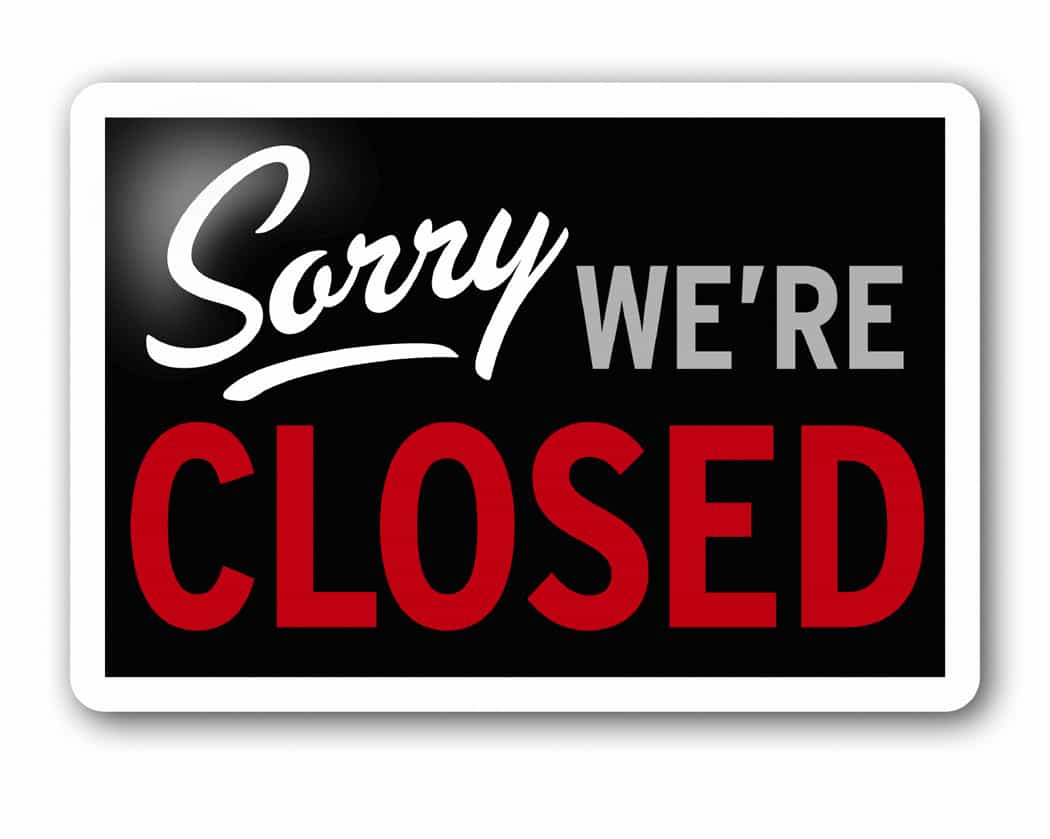 In the ongoing saga of the Sanctuary Belize development that the Federal Trade Commission (FTC) went after that involved former debt relief bad boy Andris Pukke, it appears a participating bank is now teetering on the edge of closure.

Atlantic International Bank (AIB) in Belize was a named defendant in the suit filed by the FTC. There were several allegations targeted at the bank and its participation with the development.

Breaking Belize News (BBN) is reporting employees of AIB got a whiff of closure in the air. BBN says, “BBN understands that employees have been told that the bank could [be] very close be shutting down immediately at the behest of the Central Bank of Belize and its owners have voluntarily agreed to do so.” – Source

BBN went on to say, “In November, the U.S. Federal Trade Commission intervened to shut down the ‘Sanctuary Belize’ group of companies. Founder Andris Pukke and others are accused of siphoning millions of dollars from North Americans who wished to build homes in Belize, in the area of the Sittee River Wildlife Preserve. The privately owned company operating in the area was once represented by Barrow and Williams, but the Prime Minister denied any wrongdoing on behalf of his law firm in November.”

The trial on this matter has been underway and a decision should be made shortly on the case filed by the FTC.