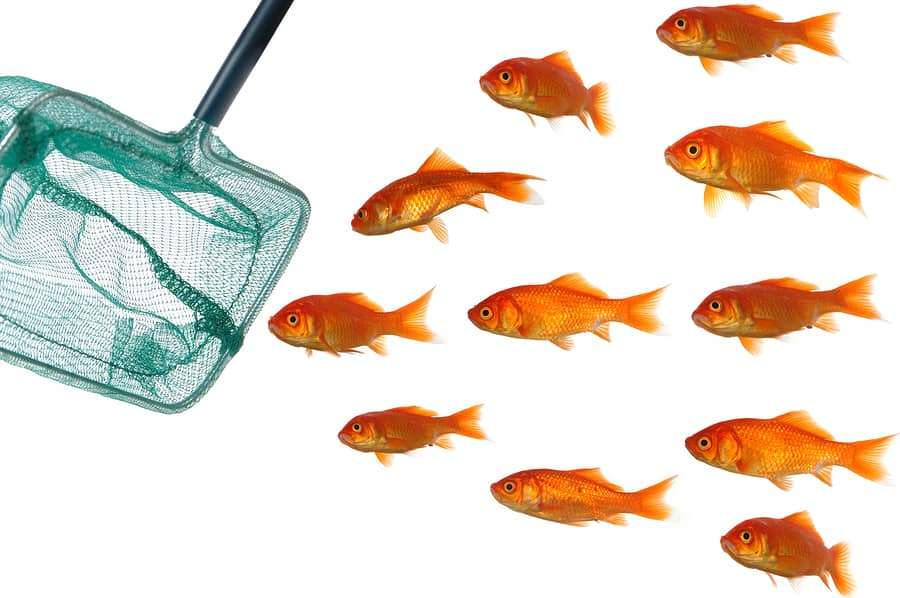 At the request of the Federal Trade Commission and the State of Ohio, a federal court in El Paso, Texas shut down two schemes that allegedly bilked millions of dollars from consumers struggling with credit card debt.

The court issued temporary restraining orders against Madera Merchant Services and B&P Enterprises and Educare Centre Services and Prolink, halting their operations and freezing their assets.

“This case is another reminder for consumers to stay away from any company promising to reduce debt for an advance fee,” said Andrew Smith, Director of the FTC’s Bureau of Consumer Protection. “The FTC will continue to pursue such schemes aggressively, and hold accountable payment processors that are complicit in the illegal conduct.”

In their complaint against Madera Merchant Services and B&P Enterprises, the FTC and the Ohio Attorney General allege that the companies generated and processed remotely created payment orders (RCPOs) or checks that allowed many unscrupulous merchants, including deceptive telemarketing schemes, to withdraw money from their victims’ bank accounts. The FTC’s Telemarketing Sales Rules (TSR) specifically prohibits the use of RCPOs in connection with telemarketing sales.

Bruce and Patricia Woods, and their son-in-law, Victor Rodriguez, controlled and managed the payment processing scheme, which they ran through Madera Merchant Services, LLC and B&P Enterprises. In 2008, Ohio sued Bruce Woods for running a similar scheme.

The telemarketing operations that Madera and B&P Enterprises supported included, among others, student debt relief schemes American Financial Benefits Center and Impetus Enterprise, and the credit interest reduction scheme operated by Educare and Tripletel. The FTC and Ohio allege that using RCPOs, Madera and B&P Enterprises have withdrew more than $13 million from accounts of victims of these telemarketing operations since January 2016.

Madera and B&P Enterprises opened numerous business checking accounts with local banks and credit unions, primarily in Texas and Wisconsin, to process RCPOs for the schemes they supported. High return rates and other red flags led financial institutions to close many such accounts. When that happened, Madera and B&P Enterprises opened new accounts with other banks. Since 2016, the defendants have opened more than 60 accounts with at least 25 different financial institutions.

According to the complaint, the defendants promised to significantly reduce the interest rates on consumers’ credit cards, and also promised a 100 percent money back guarantee if the promised rate reduction failed to materialize or the consumers were otherwise dissatisfied with the service. These were false promises. Most, if not all, of the defendants’ customers did not receive the promised rate reduction, and the defendants routinely refused to honor refund requests, instead often threatening dissatisfied customers with collections or lawsuits. The FTC and Ohio AG allege that Educare and Tripletel bilked more than $11.5 million from consumers through RCPOs.

The FTC and Ohio AG also allege that the defendants violated the TSR by charging consumers advance fees before providing any debt relief service, failing to identify timely and clearly the seller of the purported service in telemarketing calls, and failing to pay to access the FTC’s National Do Not Call Registry.