The recession also taught us plenty of important lessons. We asked 8 personal finance experts on their main financial takeaways on the past decade. Here’s what they had to say: 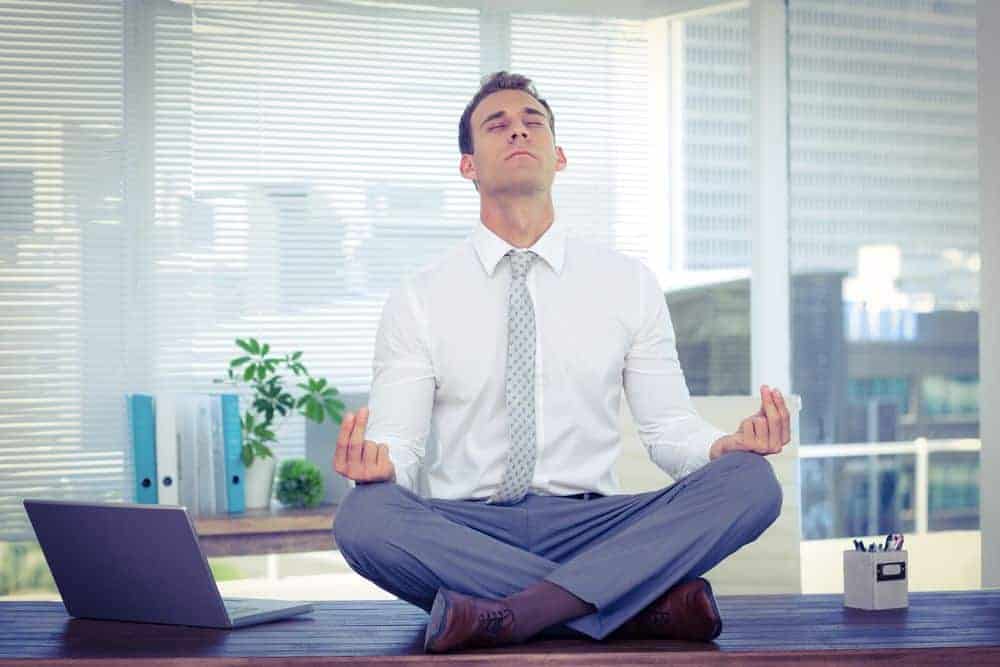 Whether times are good or bad, nothing stays the same indefinitely. Our behavioral biases lead us to think that the recent past will extend into the future, which can make us overly fearful in bad times and overly optimistic in good ones.

When stocks were approaching their (lowest point) in March 2009, for example, you heard a lot of doom and gloom about the future of the market and the economy – and look how both have grown since then. If you believed the naysayers, you missed out on an extraordinary bull market.

Liz Weston is a certified financial planner and author of five books, including “The 10 Commandments of Money” and “You Credit Score: How to Improve the 3-Digit Number That Shapes Your Financial Future.”

2. Plan for ‘what if’ — Lynnette Khalfani-Cox 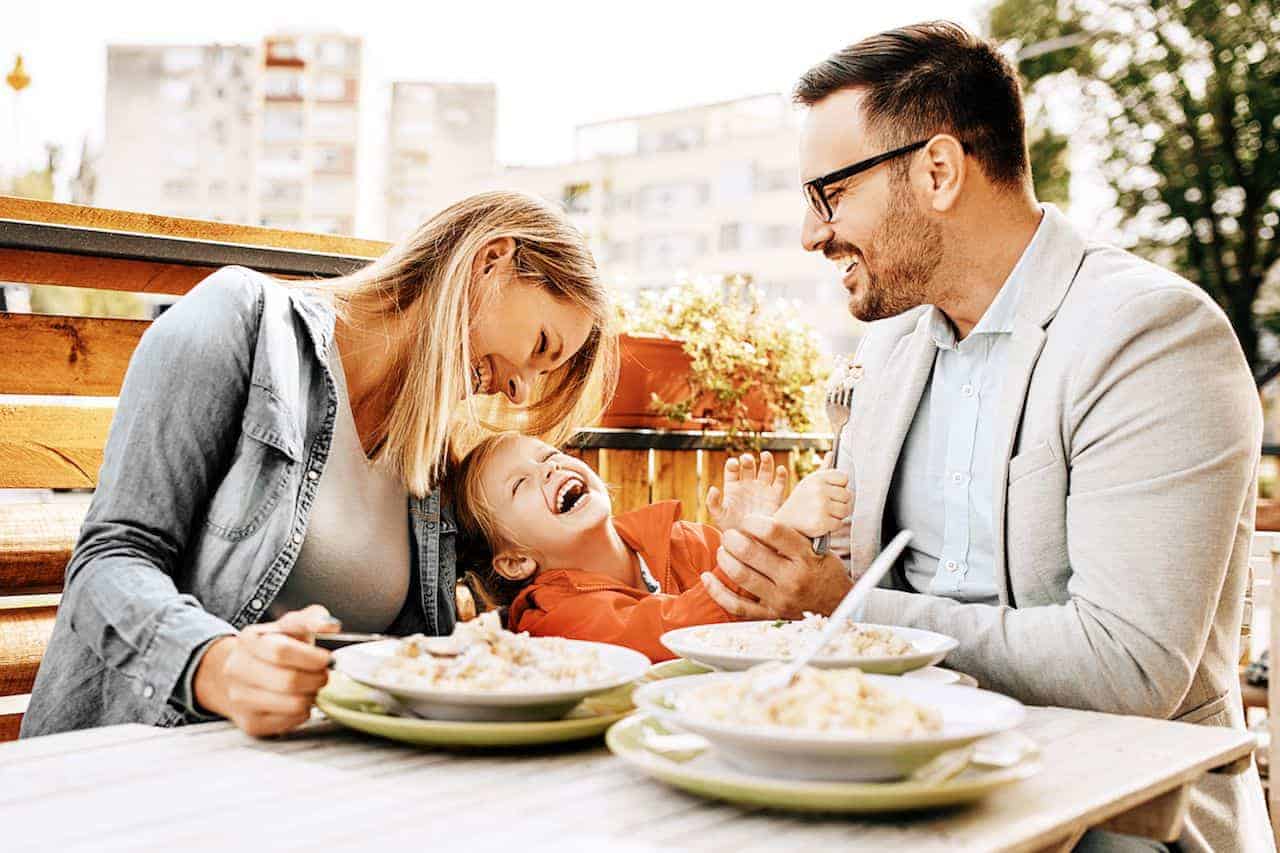 So many people would be much better off financially and would have greater peace of mind, if they shored up their overall finances by asking themselves: ‘What if X happened? How would I deal with that?’

The ‘X’ might be a death in the family, getting a pink slip or even just living through a major weather-related catastrophe. In many cases, having adequate insurance or having extra savings on hand would be tremendously helpful.

As a personal example: Five years ago I lost my older sister, Debby, when she died unexpectedly at age 49. Even though our family was completely devastated by Debby’s passing, we were grateful that she’d done good financial planning and had life insurance.

Lynnette Khalfani-Cox a personal finance expert, television and radio personality and the author of nine books, including “Zero Debt” and “College Secrets.” The failure of federal and state government grants to keep pace with increases in college costs has shifted the burden of paying for college from the government to the families. Since family income has been flat for two decades, this forces (students) to either enroll in less expensive colleges, such as public colleges instead of private colleges and two-year colleges instead of four-year colleges, or to borrow more as colleges become less affordable.

In two decades, (the) average student loan debt at graduation will exceed annual starting salaries for college graduates, unless policymakers do something now to make college more affordable.

Mark Kantrowitz is publisher and vice president of research for SavingForCollege.com, and is the author of five books about scholarships and financial aid. The most important money lesson learned in the last decade is to not take anything for granted when it comes to retirement. Early and near-retirees faced terrible financial choices when they saw their portfolios take a dive with the Great Recession. This was horrific for those who retired into the mess, but it helped shape our cultural view of retirement income.

Instead of following an investment and income-withdrawal strategy that assumes positive market growth every year, we’re now much more likely to shift some investments to cash-equivalents in the years before retirement, while allowing some money to stay invested for the long haul. This kind of time-based asset allocation allows for market fluctuation rather than simply hoping it doesn’t happen. And the biggest indication that this shift has had a big effect on our culture is the rise in target-date funds in the last 10 years.

Here’s a guide to investing.

Emily Guy Birken is the author of four personal finance books, including “The Five Years Before You Retire” and “Making Social Security Work For You.” 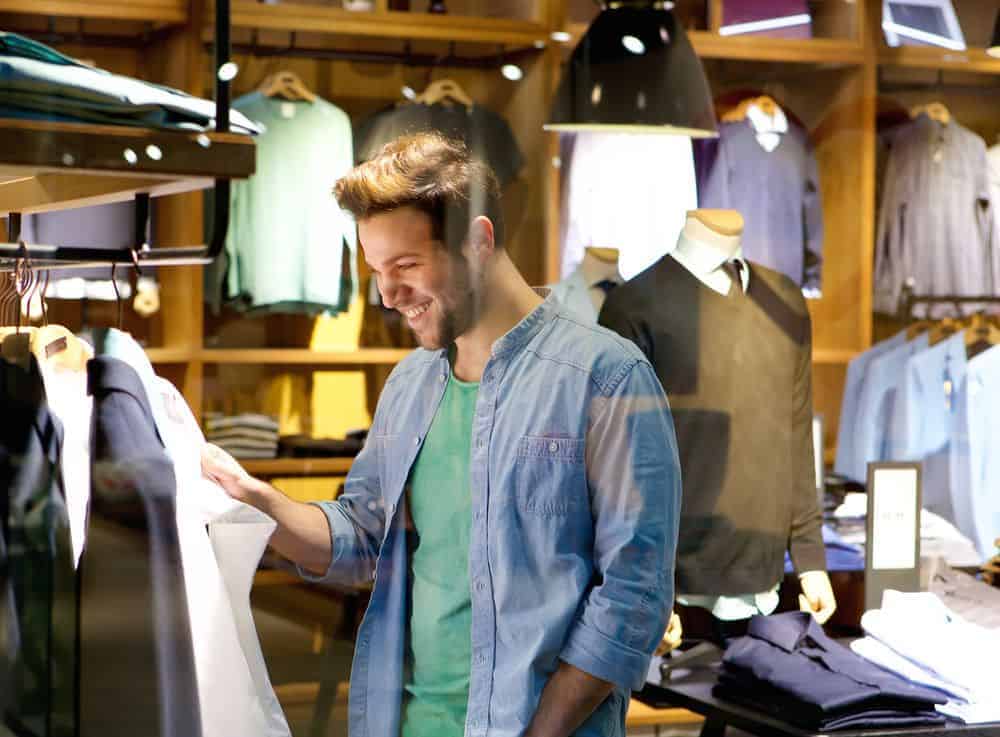 I think the most important takeaway from the recession is that being a qualified borrower is not a green light to start taking on debt. Too many Americans ran into serious problems because they were over-leveraged when the recession hit.

Bruce McClary is a consumer credit counselor and vice president of communications for the National Foundation for Credit Counseling. 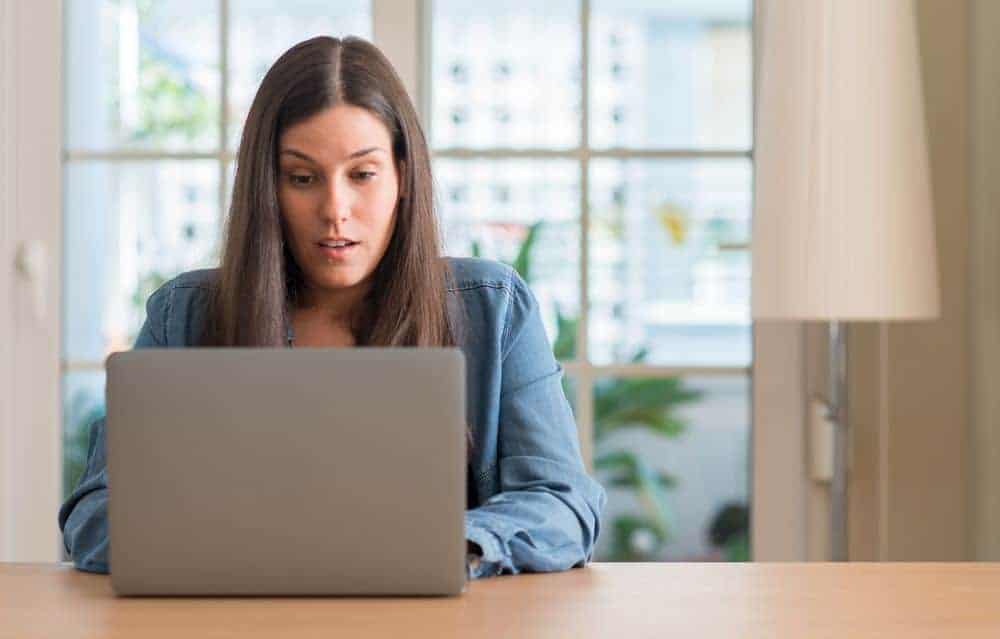 Two words: diversification and discipline. The Great Recession severely rattled many investors. And yet, the subsequent rebound in stock markets, which has continued to reach new highs even recently, has created more wealth for investors than almost any period in history.

Check out these seven ways to invest outside of the stock market.

As I worked with clients during the scary days following the market meltdown of 2008, I preached one message over and over: ‘Stay diversified and stay your course.’ Ultimately, those who followed this advice came out ahead.

Kimberly Foss is a certified financial planner and certified private wealth advisory, the founder and president of Empyrion Wealth Management in Roseville, Calif., and the author of “Wealthy By Design: A 5-Step Plan for Financial Security.”

7. Stick to the plan — Kathy Kristof 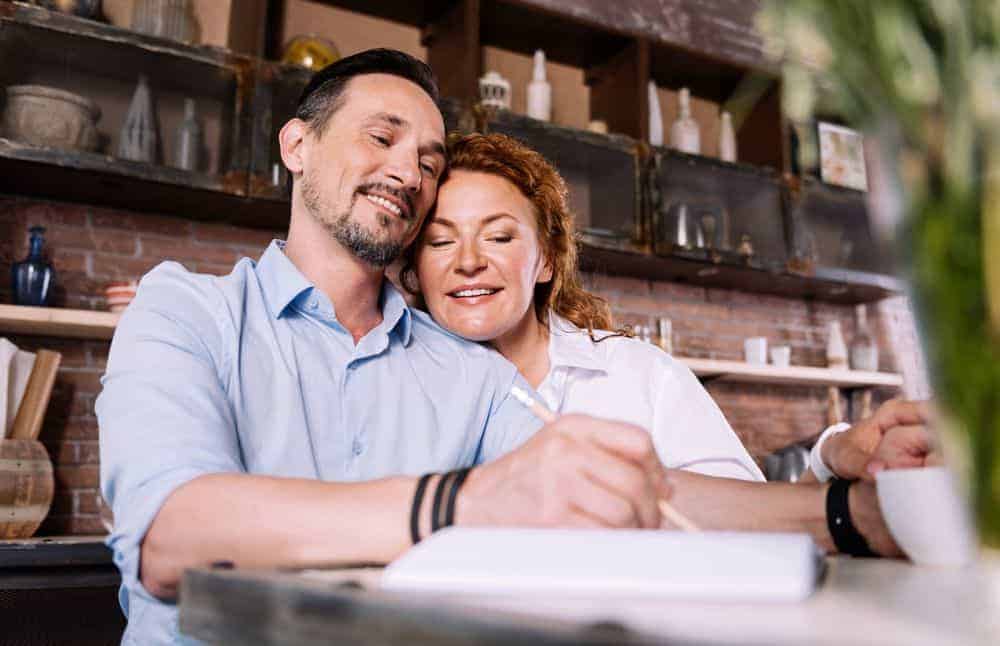 The past decade has provided the best lesson in sticking to your investment plan of any time in history. Investors were panic-stricken and many bailed out, putting their now-depleted funds in money-market accounts and CDs. And, as you know, the stock market is at four-times the level that it was at the [bottom] of 2009.

But when God closes a door, he opens a window: In this case, the so-called gig economy. Over this past decade, an increasing number of online platforms have sprung up that allow you to work part-time [and] rent your assets. That’s provided a remarkable opportunity for retirees to make up for saving too little or losing money in a downturn (or a scam).

Kathy Kristof is a longtime personal finance journalist and editor of SideHusl, a website dedicated to giving financial advice for gig workers. I think the most important financial lesson consumers learned since 2009 is to keep their debt under control. The Fed’s debt-to-income ratio recently hit its lowest point since tracking began in 1980. That’s a combination of sustained economic growth, wage gains, responsible underwriting and hard work by consumers. Keeping your debt in check will serve you well in all economic climates, particularly when an inevitable downturn occurs.

Ted Rossman is an industry analyst at CreditCards.com