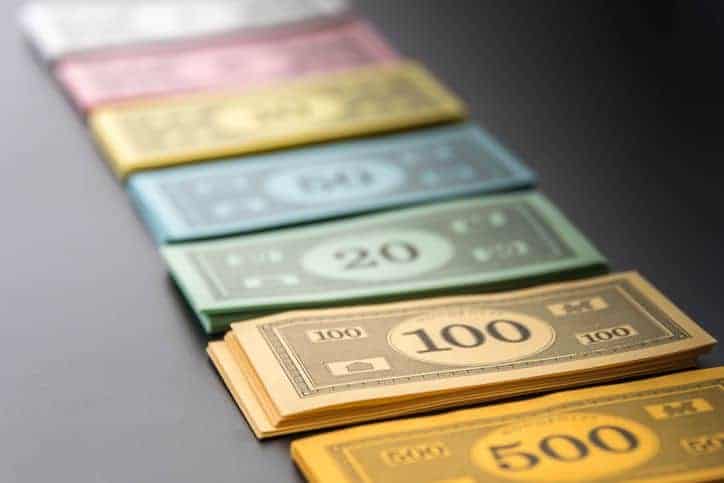 Since the economic impact of the pandemic has hit with massive unemployment and businesses closing, I’ve been asked several times how can things be that bad when the stock market is doing so well.

I thought this video did a really good job of explaining why the stock market is not an indicator of how people are doing individually.

As relief checks have stopped flowing, so has consumer spending. In July spending had dropped by 75 percent from where it was in May.

But here is why the bankruptcies of Hertz, retailers Neiman Marcus, J.C. Penney, Brooks Brothers and J. Crew, don’t matter that much.

The companies that drive the stock market are typically larger companies like Apple, Amazon, Google, etc.

Who the Stock Market Works For

The stock market works for the wealthiest investors since the top 10 percent of wealth holders now own 87 percent of all stock.

If you are invested in the stock market for your retirement you are enjoying the ride. But if you think the stock market reflects the economic reality of 90 percent of people in America, that would be an incorrect assumption. It certainly does not represent the growing economic inequality between the haves and have nots.

And to close with another statistic, the richest 1 percent of American households own 50 percent of stocks.

We Don’t Agree on Much

People that identify themselves as Democrats or Republicans don’t agree on much when it comes to solving the shrinking middle class and rising levels of poverty.

Interestingly the one solution both groups almost agree on is the need for workers to have the skills they need for today’s jobs. Yet when it comes to how people get that training, it is going to result in more people going deeper into student loan debt and that can lead to lifelong financial servitude.

See also  My Husband is a Builder and a Stock Market Investor. Do We Qualify for Debt Assistance? - Shannb

One idea to increase worker skills and income opportunities has been to make college tuition-free at public two-year colleges. But only 36 percent of Republicans and 69 percent of Democrats think that a good idea.

So how would workers with declining incomes pay for or get access to current education and training?