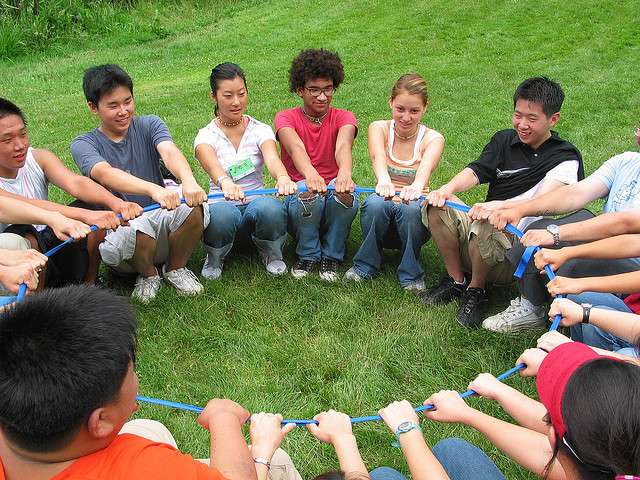 Online children’s education company Age of Learning, Inc., which operates ABCmouse, will pay $10 million and change its negative option marketing and billing practices to settle Federal Trade Commission charges that it made misrepresentations about cancellations and failed to disclose important information to consumers, leading tens of thousands of people to be renewed and charged for memberships without proper consent.

The complaint also alleges the Southern California-based company unfairly billed ABCmouse users without their authorization and made it difficult for consumers to cancel their memberships, preventing consumers from avoiding additional charges.

The complaint states, “From 2015 until at least 2018, Defendant failed to adequately disclose key terms of memberships to access online educational content for children. Touting twelve-month memberships for $59.95, Defendant enrolled consumers in yearly plans that renewed indefinitely at the same price after the twelve months expired. Defendant failed to disclose material information about these and other term memberships, including that they automatically renew, that Defendant would charge members each year unless they cancel, and what consumers must do to cancel. Even though consumers who signed up were prominently promised “Easy Cancellation,” Defendant for years made cancellation difficult.”

“ABCmouse didn’t clearly tell parents that their subscriptions would renew automatically, and then the company made it very difficult for them to cancel,” said Andrew Smith, Director of the FTC’s Bureau of Consumer Protection. “People are relying more than ever on remote learning and other online services, and companies need to be up-front about automatic renewals and get permission before charging customers.”

Age of Learning operates a membership-based online learning tool called ABCmouse Early Learning Academy for children between two and eight years old. Users can access ABCmouse content on reading, math and other subjects through the company’s website or mobile app.

According to the FTC’s complaint, the company failed to adequately disclose key membership terms when marketing ABCmouse to consumers from 2015 until at least 2018. Although ABCmouse advertised “Special Offer” 12-month memberships for $59.95, it failed to tell consumers that the plans would automatically renew indefinitely, leading them to incur additional charges.

ABCmouse also offered consumers who enrolled in a 30-day free trial membership the ability to extend their membership beyond the trial period at a cost of $39.95 for 12 months or $29.95 for 6 months. The company again failed to adequately disclose that consumers would be charged automatically and indefinitely when the initial period ended, the complaint alleges.

The FTC also alleges ABCmouse failed to provide consumers with a simple way to stop the automatic renewals, despite promising “Easy Cancellation” at the time of enrollment. According to the complaint, consumers who tried to cancel by calling or emailing ABCmouse or submitting a customer support form were instead required to negotiate a lengthy and confusing process that often prevented many consumers from being able to complete their cancellations.

In some cases, even consumers who completed the full cancellation process later discovered recurring charges for services they thought they had cancelled, the FTC alleges. Company records show that, between 2015 and 2018, hundreds of thousands of consumers who visited the ABCmouse cancellation path nevertheless remained subscribed.

In addition to imposing a $10 million judgment against ABCmouse, the proposed settlement order bars the company from making any misrepresentations related to negative options, including that a good or service is offered on a “free,” “trial,” “sample,” “no obligation,” or similar plan, when a consumer must take action to avoid future charges.

The order also requires ABCmouse to disclose important information to consumers when it offers negative option plans, such as what they must do to cancel the plan, the total amount they will be charged if they do not act to cancel, and the deadlines by which they must cancel to avoid unwanted charges.

Next, the order requires ABCmouse to explain clearly key terms associated with negative option plan offers before they get consumers’ billing information for any transaction. Finally, ABCmouse must obtain consumers’ informed consent before enrolling them in any automatic billing programs and must provide simple cancellation mechanisms.