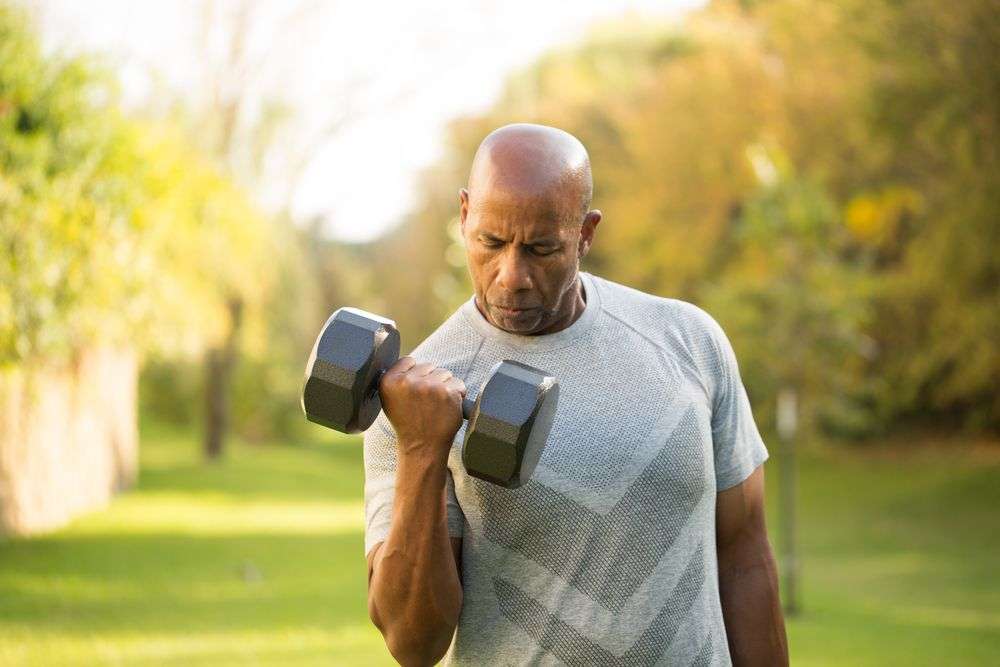 A consumer, Larson, filed a lawsuit against Nationwide Credit and Collection. I scan through a lot of consumer actions every day, but this one caught my eye. It is a good example of why consumers need to be educated and smarter than some debt collectors to recognize problems.

In this case, it is alleged that the debt collector might have been making contact with the consumer, potentially to get the statute of limitations clock to reset. If that happened, the consumer could be sued over the old debt and not dismiss the suit because it was too old.

Larson alleges that he took a look at his credit reports and discovered four entities that appeared incorrect. 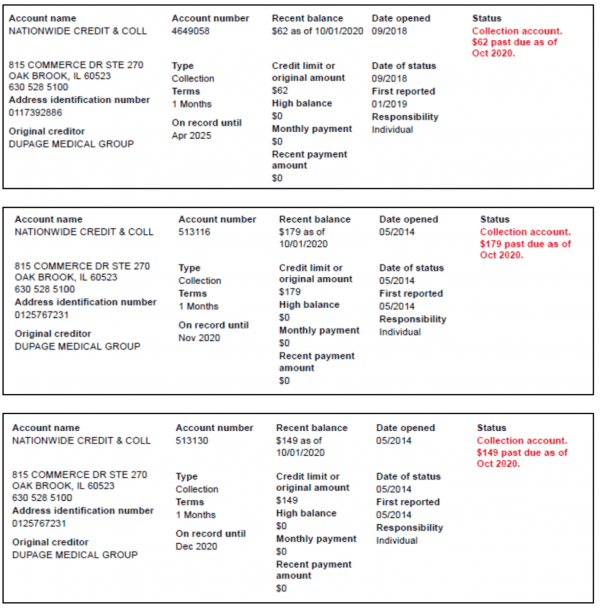 The consumer states that the debts do not look familiar to him, and in October 2020, he contacted the collector to learn more about what these debts were for.

Plaintiff’s Experian credit report reflected that the two subject debts would remain on Plaintiff’s credit record through November 2020 and December 2020, respectively. Upon information and belief, as a collection account remains on a consumer report for seven (7) years beginning from the date of first delinquency, the subject debts fell into delinquency beginning in or around December 2013.”

In the consumer’s state of Illinois, the statute of limitations runs for five years. This would make the debt time-barred, and if sued, the consumer could raise that as a defense to terminate the suit.

Here is Where Consumers Need to be Wise

According to the lawsuit filed, “Accordingly, given the applicable five (5) year Illinois statute of limitations and the fact that the subject debt fell into delinquency in or around December 2013, as of October 2020, the date in which Plaintiff spoke with Defendant, the subject debts were time-barred debts, i.e., they fell outside the applicable statute of limitations.

Rather, Defendant attempted to collect upon the subject debts and enticed Plaintiff into making payment on the time-barred subject debts.”

See also  My Private Student Loan Was Charged Off. Should I Just Ignore It?

Unless the law changes and debt collectors are forced to make it more apparent that you acknowledging the debt or making a promise to pay on an old debt has serious consequences, consumers will be trapped.

In this lawsuit, Larson alleges the debt collector acted willfully and deceptively. The suit says, “Defendant violated 15 U.S.C. §§ 1692e, e(2)(A), and e(10) through its representations and statements directed to Plaintiff during its conversation with him by attempting to collect the subject debts despite omitting the disclosure of material information to Plaintiff regarding the subject debts’ time-barred status and/or the potential legal consequences of Plaintiff paying, or agreeing to pay, upon the subject time-barred debts.

Defendant knew, or should have known, that the subject debts were time-barred, but yet, Defendant failed to provide any disclosure of the same – and/or the legal implications of the same – to Plaintiff, and instead, attempted to extract payment from Plaintiff.

Such representations and/or omissions served only to confuse and intimidate Plaintiff in the hopes that he would waive his rights and affirmative defenses under the law by making a payment and/or promising to make a payment.

Plaintiff was unable to adequately determine the character and legal status of the subject debts based upon Defendant’s representations and/or omissions directed to him during his conversation with its representative, and was likewise unable to adequately determine the potential legal consequences of making, or arranging to make, a payment on the subject debts.

As an experienced debt collector, Defendant knows that its representation to consumers concerning the legal status of an alleged debt owed, and the consumer’s rights under the FDCPA and/or the applicable statute of limitations, are required to be true, complete and accurate, especially when Defendant is attempting to collect upon a time-barred debt.

See also  I Received a Letter From Debt Collections USA for a Really Old Debt. - Rolando

Defendant had an obligation to accurately alert Plaintiff as to his rights with respect to the subject time-barred debts, however, Defendant skirted this obligation with deceptive and misleading representations and/or omissions.”

The consumer is represented by attorney Taxiarchis Hatzidimitriadis of Consumer Law Partners.

The full complaint filed is below, and of course, I’ll keep an eye on what happens in this case.