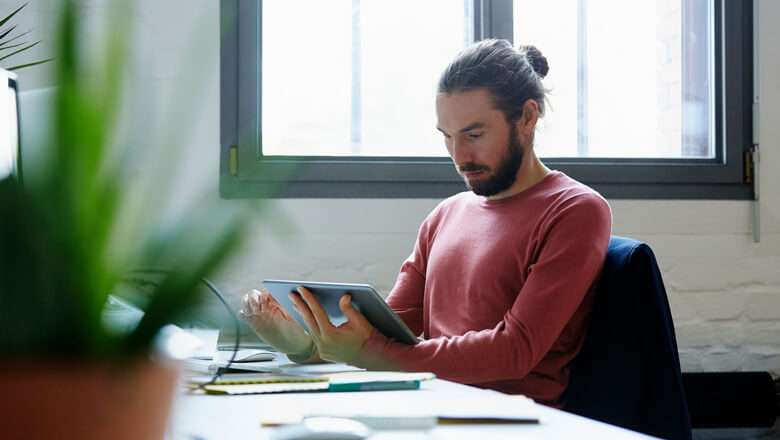 I graduated from a college in the United States that closed.

My federal student loans are current thanks to the pay as you earn program, but my private loans are in default.

My private student loans have been in default for over a year, yet I have always kept paying them whatever I could afford,

I have not paid them anything. I keep seeing my loan amount rise and rise, and I keep getting further and further behind.

My question to you is, being that I do not live in the US, am I better off stop paying this loan that is in default?

I always figured it would look good for me if I ever got taken to court to show the judge that I was at least paying them something, but since I never plan to return to the United States, does this even matter?

Should I keep doing what I am doing, or should I stop paying the defaulted private loan?

What a great question.

I understand the thinking behind the partial payment approach. The reality, though, is that it doesn’t matter. If you were taken to court, the primary issue would be if you were behind in payments. A partial payment puts you in default but a little bit slower. You are still not making the minimum payment, so it is a noble but technically worthless effort.

So, a partial payment is a smart move if you have an emotional justification for doing that. But outside of that, the payment is either affordable, or it’s not. If it is not affordable, you can attempt to work with the creditor to get a lower payment. If they won’t budge, then it is what it is.

This Will Sound Crazy

While we live in the most modern world ever, the field of international collections is very archaic and ineffective.

The reality is that there is little chance you will be pursued over the private student loan debt. The reasons are mostly technical. They may try to send you emails or find you but the odds that the account will be perfected and placed for collections in the country you live in are very slim.

Now the Statute of Limitations (SOL) would give you an argument to make if a creditor attempted to sue you after a period of time expires. The SOL would not prevent you from being sued.

If you have bank accounts in the U.S. and have a judgment against you, a creditor could always attempt to levy them.

The SOL may also be paused when you are outside of the United States.

There are actually some valid reasons to not pay the debt anymore.

Can I Tell You What to Do?

Vance, I can’t command you what to do. All I can do is give you the facts as I know them. You will have to make your own decision.

If you do decide to stop paying, expect the student loan company to try and find you, send emails, or contact people back in the U.S. to try and locate you. If you accept this and be patient, the efforts will cease.

If you have a U.S. based telephone number a collector has on file, they may continue to call it. If they have your email, they could email.

The reality as it stands today is that a foreign account is a pain in the butt for the collector. You will become a low priority, and the collector will most likely move on to lower hanging fruit.

If you default, the creditor could sue you where you used to live and get a judgment against you since you would probably not raise a defense.

However, even if they did that, it does not prevent you from traveling in and out of the United States. The U.S. Customs and Border Protection does not enforce civil conflicts, so in and out, you will be able to go.

So given the facts you’ve presented:

It would not be illogical to stop paying.

If you latter wanted to deal with the private student loan debt, you could always attempt to settle the debt later. You will have the leverage at that point. A debt coach that can give you some excellent guidance on this issue is Damon Day.

When the account is sufficiently past due, the private student loan holder will charge-off the debt as a bad debt and issue you an IRS 1099-C form. If you are not insolvent, you may owe income tax on the charged-off debt. If you are insolvent, you can use this form to avoid the tax.

4 thoughts on “I’m Not Coming Back to the U.S. So Can I Stop Paying My Private Student Loans?”