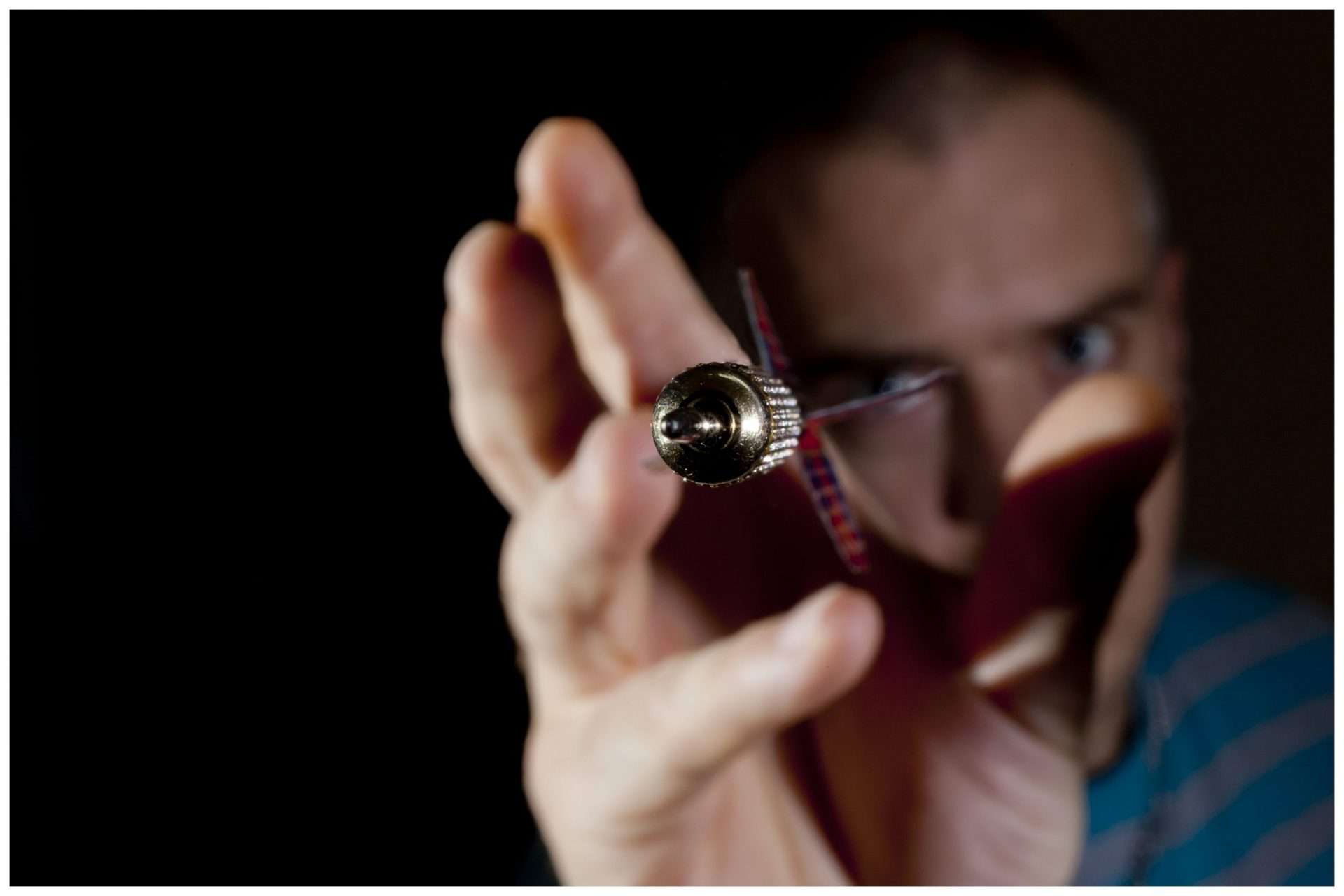 “Student Loan Pro preyed on thousands of borrowers, charging illegal upfront fees in clear violation of the Telemarketing Sales Rule,” said CFPB Acting Director David Uejio. “The CFPB will use all the tools at its disposal, including litigation, to protect struggling borrowers and put an end to unlawful debt-relief schemes.”

The CFPB is alleging that Student Loan Pro, Noh, and Gilani violated the Telemarketing Sales Rule by requesting and receiving advance fees, initially running as high as $795, for its purported debt-relief services. The CFPB also alleges that FNZA received some portion of the unlawful advance fees obtained by Student Loan Pro without a legitimate claim to the funds. The TSR prohibits sellers or telemarketers from requesting or receiving advance fees for any debt-relief service before renegotiating, settling, reducing, or otherwise altering the terms of at least one of a consumer’s debts, and before a consumer has made at least one payment on such altered debt. Student Loan Pro’s advance-fee violations cost approximately 3,300 consumers more than $3.5 million in advance fees.

The CFPB is seeking injunctive relief, consumer redress, and civil money penalties against Student Loan Pro, Noh, and Gilani, and seeks to have FNZA disgorge the funds it received from Student Loan Pro.

Student Loan Pro was the subject of a 2017 settlement with the state of Washington.

The complaint is not a final finding or ruling that the defendants have violated the law.

A copy of the complaint can be found here.