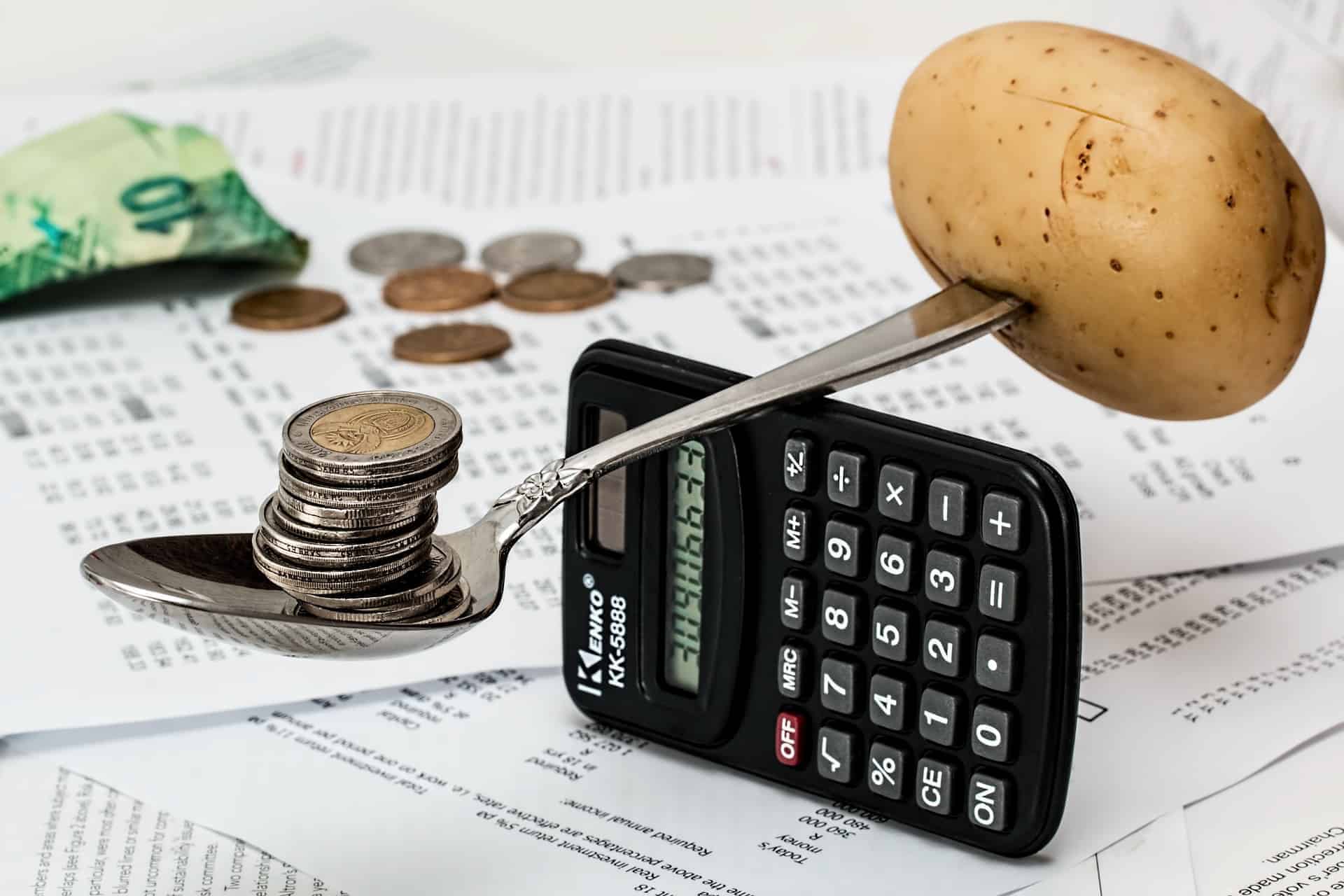 Mortgage, auto loan, and student loan balances have continued to increase leading to a total balance owed by consumers of $14.64 trillion.

Mortgage balances—the largest component of household debt—rose by $117 billion in the first quarter of 2021 and stood at $10.16 trillion at the end of March.

Credit card balances declined by $49 billion in the first quarter, a substantial drop and the second-largest quarterly decline in card balances in the history of the data (since 1999).

Credit card balances are $157 billion lower than they had been at the end of 2019, consistent with both paydowns among borrowers and constrained consumption opportunities.

Auto and student loan balances increased in the first quarter, by $8 billion and $29 billion, respectively. In total, non-housing balances (including credit card, auto loan, student loan, and other debts) decreased by $18 billion and are now $49 billion below the 2019Q4 level.

New extensions of credit were strong in 2021Q1 in both mortgages and auto loans. Mortgage originations, which include mortgage refinances, reached $1.1 trillion, only slightly below the record high seen in 2020Q4.

Auto loan originations, which include both loans and leases, edged down slightly but remain high at $153 billion. Only 15% of the $153 billion of newly originated auto loans were originated to borrowers with credit scores below 620, the lowest share seen in the history of the data.

Aggregate delinquency rates across all debt products have continued to decline since the beginning of the pandemic recession, reflecting an uptake in forbearances that were provided by the CARES Act or voluntarily offered by lenders. These supportive policy measures continue to be visible in the delinquency transition rates, as the share of mortgages that transitioned to delinquency remained low at 0.5%. As of late March, the share of outstanding debt that was in some stage of delinquency was 1.5 percentage points lower than the rate observed in the first quarter of 2020, just as the COVID-19 pandemic hit the United States. About 114,000 consumers had a bankruptcy notation added to their credit reports, a decline from the previous quarter and a new historical low.