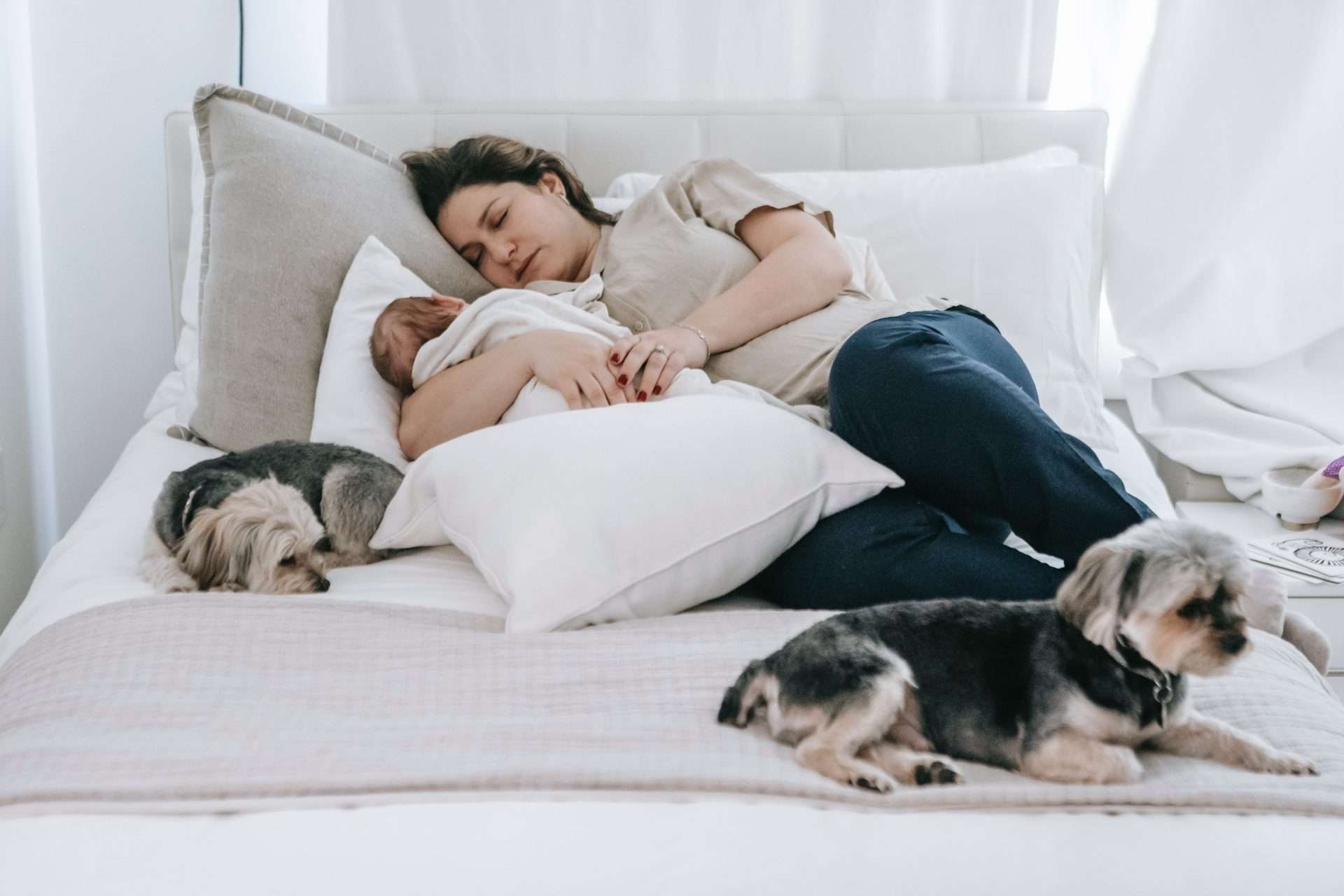 I’ve seen a lot of unfortunate situations in the debt relief space. I’ve written about many, but the problem between the Plaintiffs and Defendants and the mutual attorneys in one particular situation seems to be spiraling to a new level I’ve not seen before.

No End in Sight

Not long ago I wrote Student Loan Assistance Lawsuits Become a Crusade for One Attorney. It seems the actions of attorneys Macy Hanson and Josh Horton now epitomize the definition of poking the bear.

The Latest Source of Ignition

The attorney demand letter from Matthew Sarelson says, “With respect to the Law360 article authored by Victoria McKenzie on June 28, 2021 (a copy is attached), you referred to my clients as “the wolves of Boca Raton.” You also referred to them as “scammers.” These statements are per se defamatory and are demonstrably false.

With respect to the Law360 article authored by Victoria McKenzie on September 21, 2021 (a copy is attached), you referred to my clients as being engaged in a “scam” and “sophisticated white-collar crime.” You also accused my clients of looting its own customers out of tens of thousands of dollars. The crux of your statement is that my clients are criminals. These statements are per se defamatory and are demonstrably false.”

I have laid my hands on a copy of the letter everyone is now dealing with.

What Words, Opinions, or Expressions Can You Use?

This is a serious question. If the FTC can call someone or a business “bogus” or a “scam” then who can’t?

Can you be a schemer but not a scammer? What about the legal line between jerk or jackass. What if you called someone an ass but not an asshole?

The letter between the attorneys object to the phrase, “the wolves of Boca Raton” but I have no clue what that actually means.

A statement made is “The crux of your statement is that my clients are criminals.” But how can someone be a criminal until the court makes a determination? For example, there are many people charged with a crime but never convicted. Does that make those people criminals? Can you ever be found to be a criminal in a civil case or does that require being charged with a crime?

But what is “it’s” referring to? Maybe it is what is said just before that, “One of the two cases that were consolidated in Florida this year was a suit brought by Nathan Montalvo, a young musician who thought his student debt had been settled after he made steady payments totaling more than $20,000 to GM Law Firm’s so-called debt relief enterprise.”

But that’s not what the objection was too.

Not a Single Winner in Sight

There are so many fronts the parties involved are battling on now; even I’ve lost track. It’s not even a lousy movie script anymore; it’s just a total clusterf**k.

If we peel this issue back to the core and deal with what I think is the most critical issue, have consumers been misled or harmed, then an ending is possible. Let the two sides come together and present their information and arguments and let a court decide.

However, I’m not sure now that the Defendants, in some cases, are fighting among themselves, and now the attorneys are at war; how can the consumers get any attention at all?

Is This Where We’ve Come?

Nobody likes to be called names or have perceived negative things said about them. I’ve had plenty of false statements made about me. I don’t like it but why would I waste time, money, and life energy over pursuing that?

It seems that in our current climate of political tribalism, name-calling, and leaders that use disparaging names against people they don’t like that I don’t know where the line is anymore.

It sure feels like the objections to statements made don’t appear to include other statements in the articles that feel alarming.

For example, there is no objection made to these statements in the articles:

How Will This All End?

I don’t have a clue.

I do know that the people I wish could be heard from are the consumers who believe they have not received the services they signed up for.

Is there no possible way to peel this all back and just deal with that, or will we be stuck in the larger growing storm of infighting, name-calling, and hurt pride for the foreseeable future?

Maybe these words by author Robert Fulghum from his book All I Really Need to Know I Learned in Kindergarten, still ring true.

Put things back where you found them.

Clean up your own mess.

Don’t take things that aren’t yours.

Say you’re sorry when you hurt somebody.

Wash your hands before you eat.

Warm cookies and cold milk are good for you.

Take a nap every afternoon.”

Getting a Jump on Things

The letter from Sarelson to Hanson and Horton makes the following demand, “to publicly retract the statements.”

So in case any of the people named in this post wind up butt hurt, let me just say in advance, everyone needs to stop this ridiculous fighting and go take a nap.