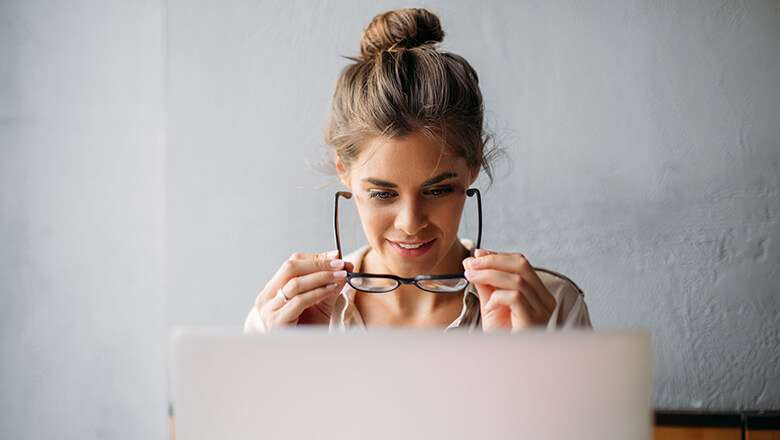 Recently I wrote about a few lawsuits going on that involved Dave Ramsey or his company The Lampo Group.

In one of those suits, an unwed mother was fired from The Lampo Group a/k/a Ramsey Solutions.

The document filed by the attorneys representing The Lampo Group says, “It is universally known among employees of Defendant that sex outside of marriage is prohibited. Defendant promotes “biblically based, commonsense education and empowerment that give hope to everyone in every walk of life” as stated in its Mission Statement. To be consistent with its business and brand, the Company requires its employees to uphold its image by living out certain traditional Judeo-Christian values, one of which is the prohibition of premarital sex.

“The vast majority of discovery sought by Plaintiff in this case was unrelated to Plaintiff’s employment or her termination. In fact, most of the discovery sought by Plaintiff was not related to the eight (8) Premarital Sex Comparators. Instead, the majority of the documents produced by Defendant and a significant portion of the deposition testimony of every company witness related to a single Non-Comparator who engaged in extramarital relationships. Basically, this lawsuit has become a platform for exposing this non-party’s transgressions and smearing the Company’s handling of the situation, none of which benefits or even relates to Plaintiff’s lawsuit.” – Source

See also  I've Seen Ads for Accredited Debt Relief, InCharge Debt Solutions and Dave Ramsey. Which Should I Use? - Don

Here is What I’m Stuck On

I understand Dave Ramsey is a closed business entity and can establish whatever rules he wants for employment. If they don’t comply with laws, that is a different issue.

How does firing someone or looking down on someone that broke those two rules “give hope to everyone in every walk of life?”

What about compassion and forgiveness?

The attorneys for The Lampo Group say “Basically, this lawsuit has become a platform for exposing this non-party’s transgressions and smearing the Company’s handling of the situation, none of which benefits or even relates to Plaintiff’s lawsuit.” But isn’t it the actions of the company that are doing that?

Cardinal sins or capital vices are:

So How Many Deadly Sins Does Dave Ramsey Look Down On?

I guess we can lump sex outside of marriage and pornography in the first deadly sin – lust.

Ironically, if you read the claims of others in the ongoing lawsuits, it sounds like the Seven Deadly Sins have been bent on both sides.

And if you ask Dave Ramsey for advice or buy his material, just know he doesn’t sound like he’s going to be your biggest fan if you’ve sinned.

The Judgment of Others Goes Two Ways

“Judge not, that you be not judged.

For with the judgment you pronounce you will be judged, and with the measure you use it will be measured to you.” – Matthew 7

This verse simply states that he who judges will himself be judged. If you impose standards upon others, those same standards will be applied to you.