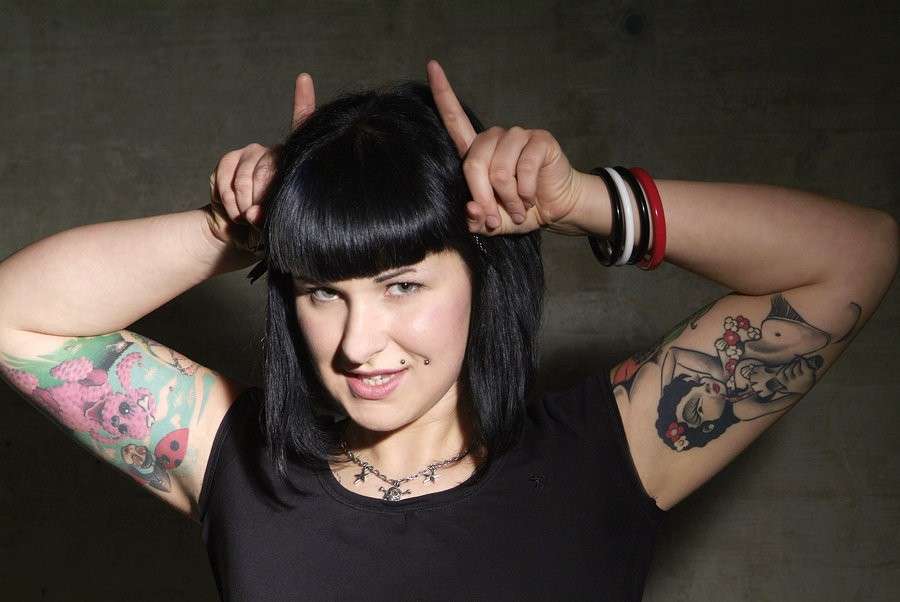 Credit Unions have a very loyal customer base. They are not-for-profit and owned by their members. As a result, they often offer lower interest rates. But there are some important differences between credit unions and banks regarding lending money.

So, for example, if a person has taken out a loan secured by a vehicle through a credit union, the car is also security for all other loans with the credit union. As a result, you won’t receive your title once you pay off the vehicle loan if your other loans are in default.

Banks do not use cross-collateralization agreements in their loan documents. I can assure you that if you have a loan with a credit union, it is there, whether you remember it or not. I used to say that credit unions all subscribe to the same stationery store.

Credit Unions do this to intimidate or pressure people into paying all their loans. There are questions about whether this practice is legal, but it can be too difficult or expensive to challenge the credit union. So, if you have a credit union debt you are not paying and a car loan through that same credit union, be forewarned that you will likely not get the title if you do not pay that past-due debt. However, if you pay off the car loan before another loan defaults, they will give you the title.

Will the credit union repossess a car when the car loan is current because of a default on another debt with the credit union? I recently read an article by an attorney who advises credit unions titled “Cross-collateralization-Strength or Nightmare Waiting to Happen.”

See also  My Credit Union Says They Can Reposes My Car Because I'm Behind On My Credit Card Payment. - Mike

It discussed the problems of these loans. It is generally not the practice of credit unions to repossess collateral-a car where a cross-collateralized loan is in default. There may be exceptions, but this credit union attorney advised credit unions to hold the title until the other debt was paid.

That doesn’t prevent someone from driving the car until it is worthless. And it may be possible to negotiate a settlement with a Credit Union to get the title.

Also, bankruptcy laws could affect the credit union’s ability to enforce its rights. If you don’t want a problem, the ideal solution, which may not be possible, is to pay off the car loan first and get the title before the other loan is in default. Then, of course, if it is an expensive car with a hefty payment, you might decide it’s not worth keeping the car if you ultimately won’t get the title.

Credit Unions as a practice are more likely to file a lawsuit for a past-due debt. However, Social Security, disability, VA benefits, and pension income is protected and can’t be taken if there is a judgment for a debt.

In addition, at least $217.50 net weekly wages are protected from garnishment and more than that in many other states. Persons with this income are often termed judgment-proof meaning a judgment creditor can’t get anything from them.

Credit unions also practice the act of “set-off” aggressively. For example, if you owe money to the credit union and have an account with them, they will take money from your bank account to “set off” money you owe on a past-due loan.

Federal law prohibits banks and credit unions from using set-off from accounts containing Social Security to pay a loan unless a person gave the bank or credit union permission. So, once again, whether you remember it or not, when you got the account with the credit union, you permitted them to set off Social Security from your account for a past-due debt.

See also  We Made Some Mistakes, Drained Our Savings, and Sinking Fast. - Mel

Credit Unions Can Kick You Out

Banks practice none of these tactics. They don’t cross-collateralize consumer loans. They rarely use set-off from a person receiving Social Security. Banks typically don’t terminate bank accounts for senior customers who fail to pay a loan to the bank.

Eric Olsen
Eric Olsen, Executive Director HELPS Nonprofit Law Firm. HELPS assists seniors with debt.We protect seniors from unwanted debt collector contact. We also educate seniors about their financial rights, including how their Social Security and other retirement income are protected from collectors and available for their needs. We help many seniors who bank with a credit union, so we have seen firsthand the difficulties seniors face when their credit unions don’t follow the law. Learn more about HELPS at www.helpsishere.org or call HELPS toll-free at 855-435-7787.
Latest posts by Eric Olsen (see all)