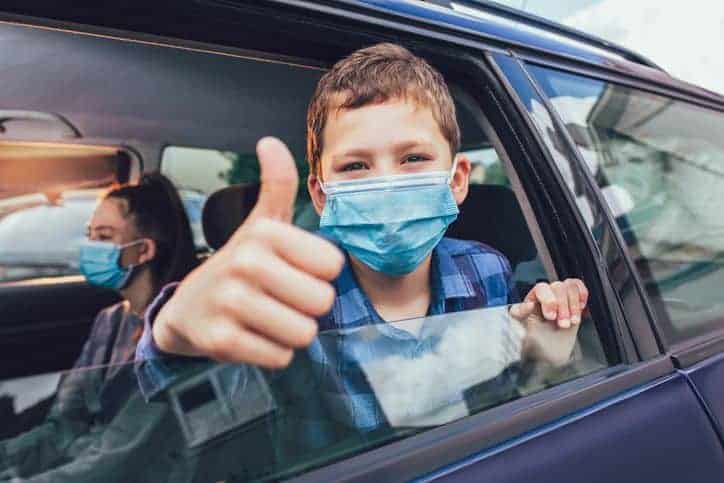 The main findings from the July 2022 Survey are:

See also  What You Really Need to Know About Inflation - Shortcast