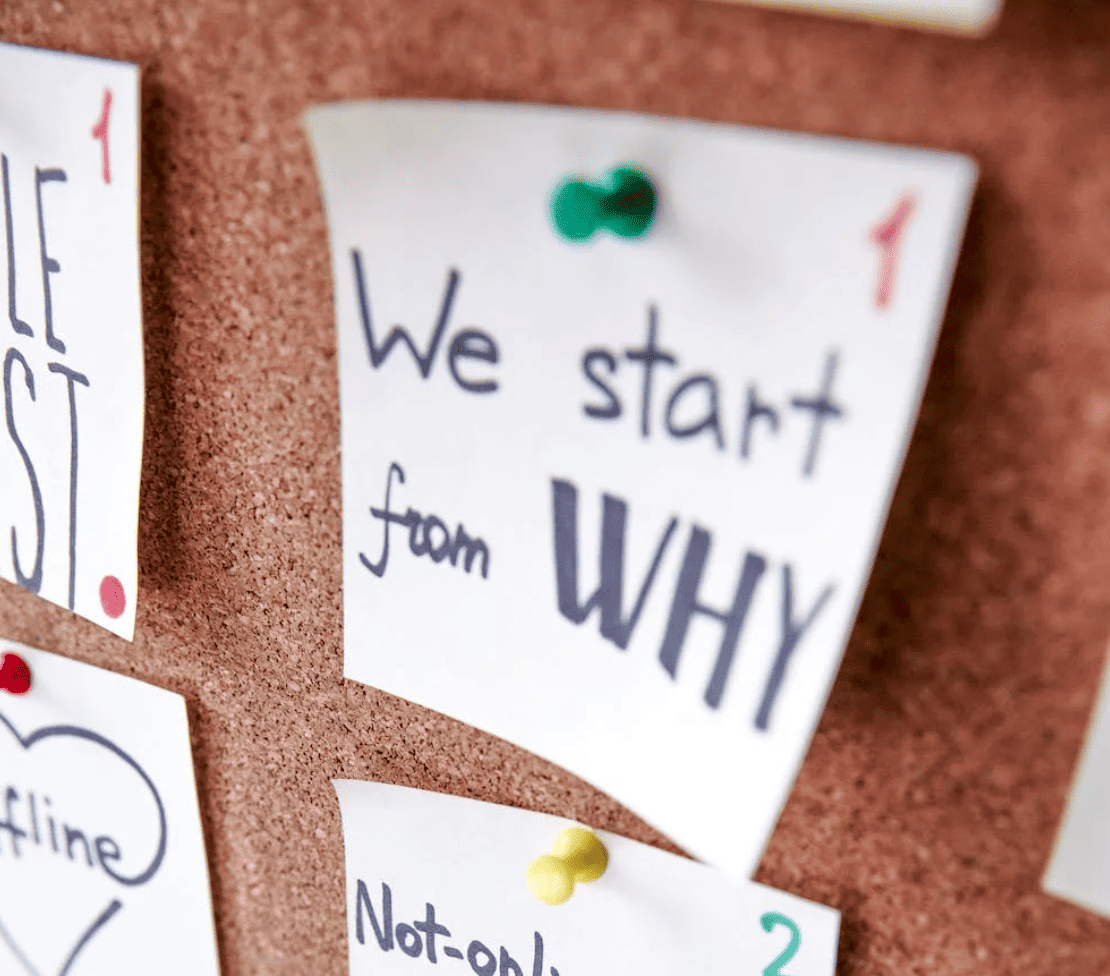 I am on SSD because I have Liver Cancer, Degenerative Spine Disease, Fibromyalgia, Narcolepsy, Asthma, PTSD, ASD, and Depression. A couple of years ago, I got an offer from Discover in the mail for a credit card.

I got this bright idea that I could buy some things and fix up my friend’s home for her for a small fee to get some badly needed dental work done with the money I made. So I answered Discover, and even though my SSD is only around $800 per month and I got about $400 from other means, they gave me a $3,000 limit. Wow! I got the things I wanted, with a few extra items, like some needs I had not addressed in a long time.

They had given me 18 mths with no interest to pay it, which sounded great! So, I called them about 20 days in and tried to set up automatic payments of a small amount, and they said it was too soon to pay and to call back in 27 days. Then I called back at seven days, and they put me on hold. Finally, someone came on the line and said they could not accept my payment because I had been somehow “flagged” in their system. I said, WHAT? Of course.

They then explained that I would have to prove to them where the money came from that I paid them with. Because I am often in the hospital, even intensive care about every other year, my account has a trustee at the bank.

I didn’t tell them that because I didn’t think it was their business. I have a debit card to pay for small things every month, and that is how I was going to pay them some every month. They said I would have to show them three years of back taxes and banking activity. I said NO! Why did they give me credit in the first place if they were going to do this??

That went on for a couple of months with them adding late fees, and I called and told them they better not add any of those because it wasn’t my fault they wouldn’t take my money. They called me every day, sometimes 6 or 7 times, wanting all that paperwork, and I refused repeatedly. I finally started just not answering the phone. One time in two weeks, it was 37 times!

Finally, about 6-8 months in, they decided they would take my money. By then, I was so pissed at them and sick to my stomach to talk to them that I just ignored them.

Last week the Sheriff came to my house and served me with a lawsuit. I never did the work for my friend because I was so worried about using the stuff I bought…I tried to take it back, but it was too late. Also, I am afraid to go outside even because of my health. If I get Covid, I’m a goner. So that, along with avoiding the phone, has left me quite alone.

I can’t afford to pay them now. The extra $400 is no longer steady, and my rent has increased just like everyone else’s, along with all the other things like food and utilities going up.

What on earth am I going to do? I am shaking so badly and am a nervous wreck!

You will not be arrested, and nobody wants your used stuff. However, ignoring the lawsuit and praying it all goes away is not a winning strategy.

Your situation sounds like others who have received a request from their lenders to complete an IRS Form 4506-T for tax return transcripts.

It is not common, but someone creditors like Discover and American Express have asked for it.

My best guess is something you might have innocently said on the phone or a deeper background check when they approved your application triggered the request for additional information and a financial review. Unusual purchase behavior can also trigger a financial review.

Let’s say you received the new Discover card and immediately ran it up with purchases. That might trigger this. They might also have intended to verify the income you put on your application versus what could be confirmed. Other actions seem to trigger this like asking for a limit increase.

From a creditor’s point of view, asking for tax returns or bank statements is within their rights under the card agreement. The Discover cardmember agreement says you may be held in default if “we have a reasonable belief that you are unable or unwilling to repay your obligations to us.” It also says, “If you are in default, we may declare the entire balance of your Account immediately due and payable without notice.” – Source

It sounds like your account has not been closed, and legal action is underway. So don’t ignore this.

I would urge you to contact the non-profit law firm HELPS immediately.

They can provide you with free legal advice and offer nearly free options for ongoing representation.

2 thoughts on “I Took Out a Credit Card to Make Money for Dental Work and My Plan Didn’t Work. They Are Asking for Income Verification and Suing Me.”