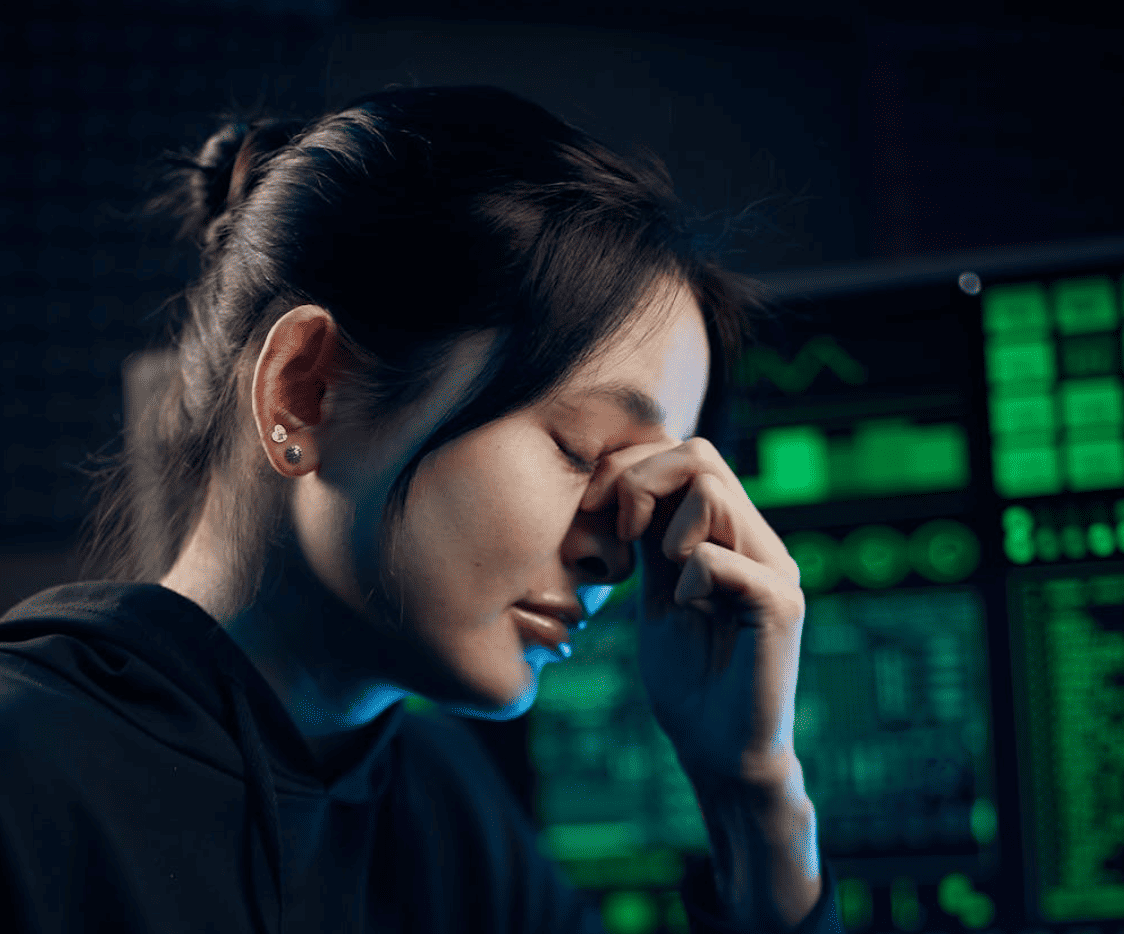 A quick update on two items that involve Lyft and Amazon FBA retail arbitrage as part of the Penny Stupid Project.

Damon was finally able to do his first night of driving last night with Lyft. He crushed it and made $275.11 with 19 rides in 10 hours and 21 minutes. Here is a screenshot from the Lyft driver app.

He returned home early this morning and completely crashed when he hit the bed. I tried to get a video podcast out of him when he got home, but he was having none of that. Sleep won.

However, the stories he was telling me between rides were hilarious. I would never have expected some of the experiences he was having. I can’t until he shares them with you.

To say the process of getting started driving for Lyft was smooth and easy would not be true.

The background process and getting approved was especially painful. Especially the 2.5-hour customer service chat session to issues with getting final approval.

We acted out part of the experience using the actual chat transcript.

As Damon wrote in the YouTube video description, “I signed up to be a driver with Lyft as an experiment for Pennystupid.com.

We try out side hustles and let you know how they really are. This reenactment was part of a frustrating 2.5-hour conversation I had with their driver support.

The funny thing was that the same company was doing both background checks. So there was no reason for a holdup. I suspected an error in the Lyft system that was not reading my driver’s license, which was the reason for the holdup.

However, they just kept giving me canned answers about the background check can take a few days to a few weeks.

It was so frustrating, but I kept pushing and found someone that simply said can you please upload your license again through this chat?

I did that, and it immediately fixed the problem. I could have been driving a week ago if Lyft had customer service agents who could listen to a question and provide an actual answer.

Do better Lyft. What if I have a real problem while I am driving for you? Is that the type of support I can expect?”

He also had to get his car “inspected” to be able to use it to drive for Lyft, which was an ordeal all its own. I’ll let him share that painfully frustrating debacle with you on the next video podcast. You can subscribe to our YouTube channel here.

So we found the following item at a local Walmart for $5 and sent it in to be sold on Amazon.

At the time, we found the item it was selling for $70 on Amazon. It looked like a home-run retail arbitrage product.

However, the time it has taken to get processed and put up for sale on Amazon has been painful.

Damon mailed four of these on September 19, 2022, from Phoenix, and they were going to the Amazon Las Vegas warehouse. That’s not a long trip.

The carrier delivered the box to Amazon on September 26, and it took three more days to be processed by Amazon.

But that processing is creating more delays as Amazon is now shifting the four units we sent to a different fulfillment center. So until they arrive at the final warehouse, they are not available to purchase from us on Amazon.

In the meantime, the price of these toys has dropped to a Buy Now price of around $28. Nevertheless, the return is still decent, with a net margin of 45% and an expected profit, after all fees, of $13.17 per unit.

This was one of those accidental items Damon swooped up on his first Walmart sketchy shit video he did on his impulsive trip. Truthfully, he had it in his shopping stash but didn’t actually scan it for a few days. Again, another stupid newbie mistake. We should have scanned it before he even purchased it.

Keep in Mind We Are Learning as We Go

From all that I’ve read, this toy will not be the apparent winner we thought on day one.

Not only does the item not have any buyer reviews on Amazon, but it sells so slowly that it has not even hit the sales rank bottom rung.

The only potential saving grace is that it is small, light, and won’t cost much to store at Amazon, so we can chant and pray it might sell while we wait for the one person to buy it.

However, given the slow sales on Amazon, there is a good chance this item will not be a winner.

Selling Even Slower on eBay

A look at sold listings on eBay shows the price and time between sales are not super fantastic either.

I now know that better items to sell on Amazon are those with a demand, as demonstrated by sales rank and good reviews by the previous purchasers.

The odds are pretty excellent this will be a good example of what not to do. But that’s the idea behind the Penny Stupid Project, let us make the mistakes so you don’t have to.

If you have not already subscribed to our free Penny Stupid email updates, you should so you don’t miss a thing, like the next update.