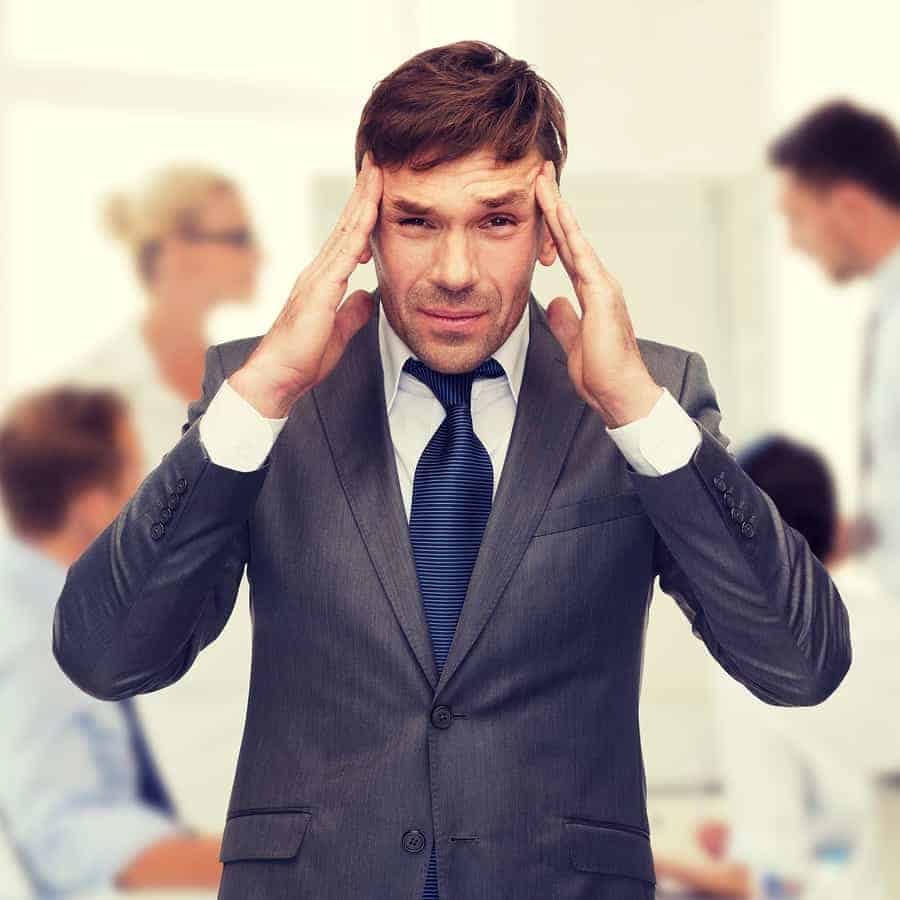 The attorney, Jason Gardner, representing Carolyn Beech in a suit against Litigation Practice Group appears to be over LPG, claiming they are dragging their feet on dealing with the issues.

In Beech vs. Litigation Practice Group (1:22 cv 57 – HSO-BWR) Attorney Gardner says, “As LPG admits, Plaintiff’s motion seeks to enforce discovery propounded on June 23, 2022 – 3.5 months ago. So far, not a single document has been produced. Responses to written discovery were completely evasive. As set forth in Plaintiff’s motion, LPG repeatedly invoked the attorneyclient privilege to avoid responding to discovery when it is not even colorably applicable. For example, the size of the proposed class and the amounts collected from class members is not subject to the attorney-client privilege (these are facts about LPG’s business operations, not a communication). Whether statutorily-prescribed disclosures were made is not privileged (they are required by the Credit Repair Organizations Act before LPG is hired). Whether money was collected before services were fully performed (a CROA violation) is not privileged.

Instead of addressing the merits of its responses, LPG seeks to litigate Plaintiff’s compliance with Rule 37.1. LPG does so in a manner so grossly misleading as to warrant sanctions. For example, LPG claims that Plaintiff unilaterally cancelled the mediation in this matter. Not so. The parties communicated by telephone on August 24, 2022 to discuss disclosure of documents before the mediation with Judge Ball. Plaintiff asked LPG to disclose the class size, the amounts collected from class members, and any facts relating to its ability to pay in advance of the mediation. LPG initially said it would provide such information but then refused to do so. Without this information, Plaintiff would have been attempting to negotiate a class settlement blind.

See also  I Was Sold Litigation Practice Group Through National Debt Relief. How Stupid Am I?

Indeed, LPG’s description of the parties’ discussions only underscores the lack of substantive merit to its position. Most importantly, LPG complains that Plaintiff only gave it “four business days” (six calendar days) to reconsider its position on attorney-client privilege and provide a timeline for production. How long does LPG seriously expect that it should be given for that purpose? Plaintiff’s motion cites two Fifth Circuit decisions which set forth black-letter law on the privilege issue, and which Plaintiff contends are dispositive of LPG’s privilege claims. How long does LPG need to read two decisions?

It is now 20 days since the parties conferred and Plaintiff explained why LPG’s objections lacked merit. At the time, LPG said it would reconsider its position on attorney-client privilege. LPG does not state that it has reconsidered its position. LPG does not express agreement or explain the basis for disagreement with Plaintiff’s position on a single discovery request. LPG does not seek to defend its invocation of the attorney-client privilege in even a single instance. It obviously cannot do so.

LPG wants another two months to evaluate its position. This would result in producing no discovery for nearly six months after discovery requests were propounded. Plaintiff’s counsel are obligated to prosecute this case with the expedition this Court expects and could not agree to the sort of interminable and pointless delays LPG wants.

It is apparent that LPG is simply attempting to avoid providing discovery and is asserting baseless objections to that end. LPG should be ordered to comply within a definite, short time.1 Furthermore, LPG should be required to pay the attorney’s fees expended in connection with this motion.” – Source

To see the latest events in this case, click here.

This case must be aggravating and frustrating for all involved.