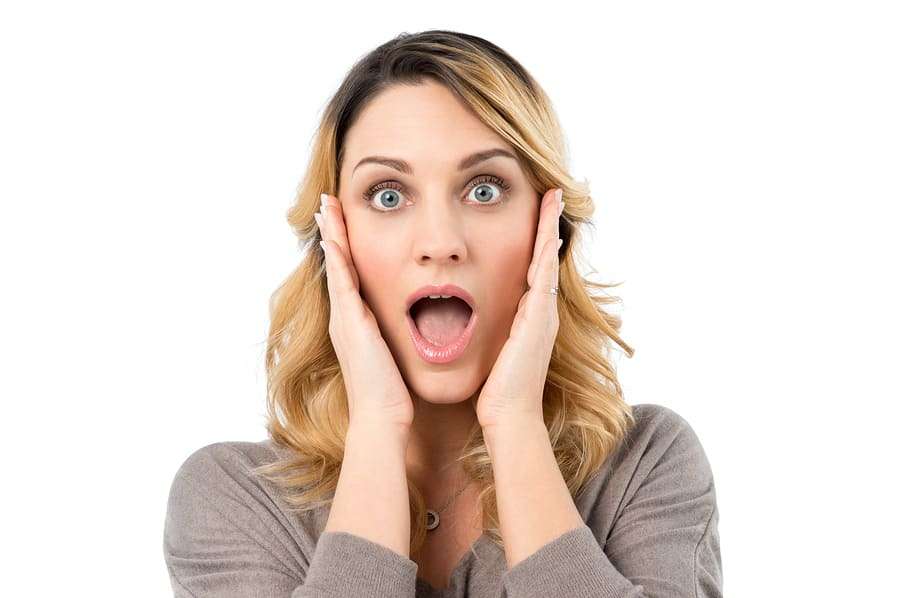 Are you in an income-based repayment program? Have you been repaying your federal student loans for more than ten years? Have you tried to work with your servicer on a more reasonable payment plan?

Are you in default on your federal student loans?  And have you been unemployed for at least 5 of the last ten years? Have you made at least one payment in the past on your loans?

Do you struggle to make monthly student loan payments after covering other expenses?  Are you 65 or older? Have you responded to letters or calls from your servicer about your past-due balance?

For as long as we’ve had bankruptcy laws, people in the circumstances like the above could generally access the Bankruptcy Code’s promise of a “fresh start.” The “fresh start” was intended to ensure that honest but unfortunate debtors in dire financial situations were not doomed to spend their lives in poverty. They could file for bankruptcy protection, discharge their outstanding debts, and start fresh on a new life.

Except for student debtors. In 1978, Congress removed “student loans” from the list of dischargeable debts—unless the debtor proved that requiring repayment after bankruptcy would impose an “undue hardship.”  To prove “undue hardship,” debtors generally had to prove three things: (1) the debtor cannot presently maintain a minimal standard of living if required to repay the student loan, (2) circumstances exist that indicate the debtor’s financial situation is likely to persist into the future for a significant portion of the loan repayment period, and (3) the debtor has made good faith efforts in the past to repay the student loan.

These highly subjective elements made it very difficult to prevail in litigation.  And even where debtors did prevail at trial, they could expect years of appeals to follow, often resulting in a reversal of the trial court’s decision.  For those and other reasons, only 0.1% of debtors even attempt to discharge their loans. And that is largely because of the cost associated. Most bankruptcy lawyers charge anywhere from $30,000-50,000 to handle a student loan discharge case.

But thanks to the new guidance by the Departments of Education and Justice, debtors with circumstances like the above (and many others) can finally discharge their federal student loans in bankruptcy. Going forward, the Department will not oppose discharge, and will stipulate to the facts supporting discharge, provided the debtor demonstrates he or she meets certain criteria:

The debtor’s current financial situation. If the debtor’s monthly income minus necessary expenses do not leave enough money left over to make the monthly payment on the debt. Perhaps most importantly, this will be based on the “Standard” repayment plan—not an income-based repayment plan. The Standard Plan is ten years, meaning, take the balance of your loan, divide it by 120, and if the monthly payment exceeds your income after necessary expenses (food, clothing, health insurance, etc.), you likely meet the standard.

The debtor’s financial future. This is usually the most challenging part of the test since it relies on accurately predicting the future.  But going forward, the government will stipulate to discharge wherever the debtor is (i) over 65; (ii) did not obtain a degree; (iii) is suffering from some disability or chronic injury that makes employment difficult; (iv) has been unemployed for at least 5 of the last ten years; or (v) has been in repayment for more than 10 years.

Whether the debtor has made a “good faith” effort at repayment. The government will now stipulate to discharge provided the debtor has made one payment in the past, applied for forbearance, or attempted to work with their servicer on an affordable payment plan. So long as you have not buried your hand in the sand, you can likely meet this prong.

An important caveat here is that the government will only stipulate to these facts. Even where one or more of these circumstances are present, the Bankruptcy Court will still need to concur with the government and issue an order discharging the debt. But there is an enormous difference between those two things regarding time and cost.

First, rather than taking five or six years (the average length of time required to litigate a trial and handle any appeals), this can now be accomplished in a matter of months.

Second, and perhaps more importantly, the cost can be dramatically reduced if it can be done in months instead of years. If lawyers are no longer required to spend ~100 or more hours litigating your case and appeals, they won’t need to charge $30,0000 or $50,0000.  Instead, lawyers could do this economically for a few thousand dollars.

Some of this probably sounds complicated.  Other parts of it probably sound too good to be true. And implementing this guidance may not be as consistent or predictable as we might like.  But this is the first time the government has opened the door to discharge federal student loans in bankruptcy in more than 40 years.

That is a huge deal and long overdue.