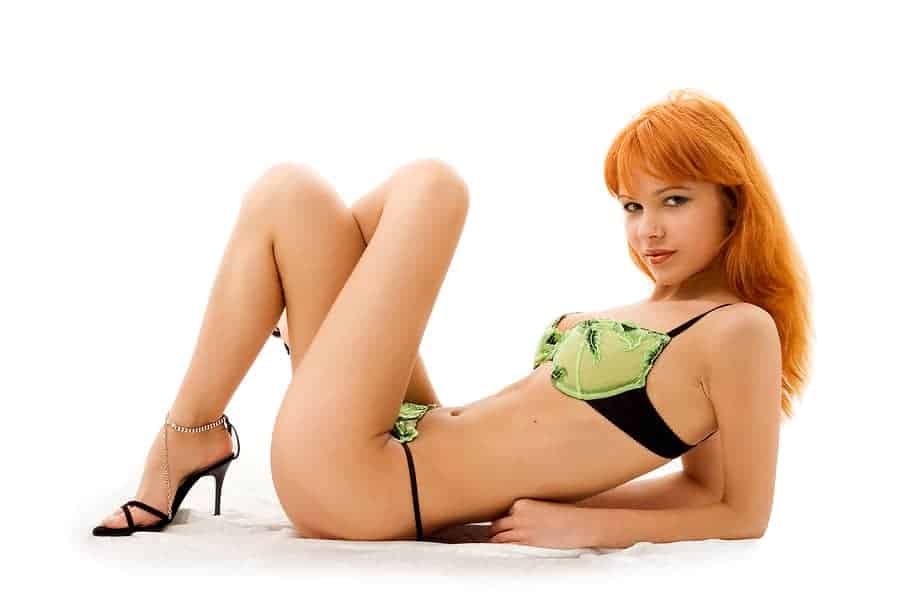 In what certainly feels like the most obvious advice possible, the Missouri athletics department didn’t get the memo.

Michael Schumacher, the director of video operation, apparently used the university credit card to visit the “only Vegas strip club on the Strip.” It wasn’t so much the rum and coke that tripped him up, but probably the $2,000 tip on a $4,400 strip club bill. Now that’s what I call getting a tip.

Schumacher was representing Mizzou at a professional conference but traveled alone, Moller said. He said “responsive and appropriate disciplinary action was taken,” but that he was unable to elaborate on a personnel matter. Schumacher did not respond to several messages left at his home and campus office. 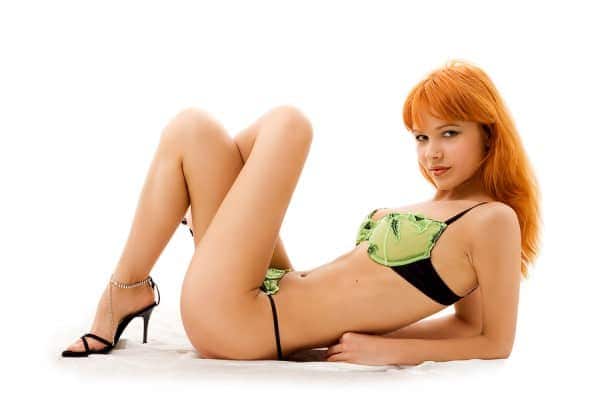 Seriously, what kind of employee orientation do you need to NOT put strip clubs on your company card? That is unless it is an allowable entertainment expense of course.