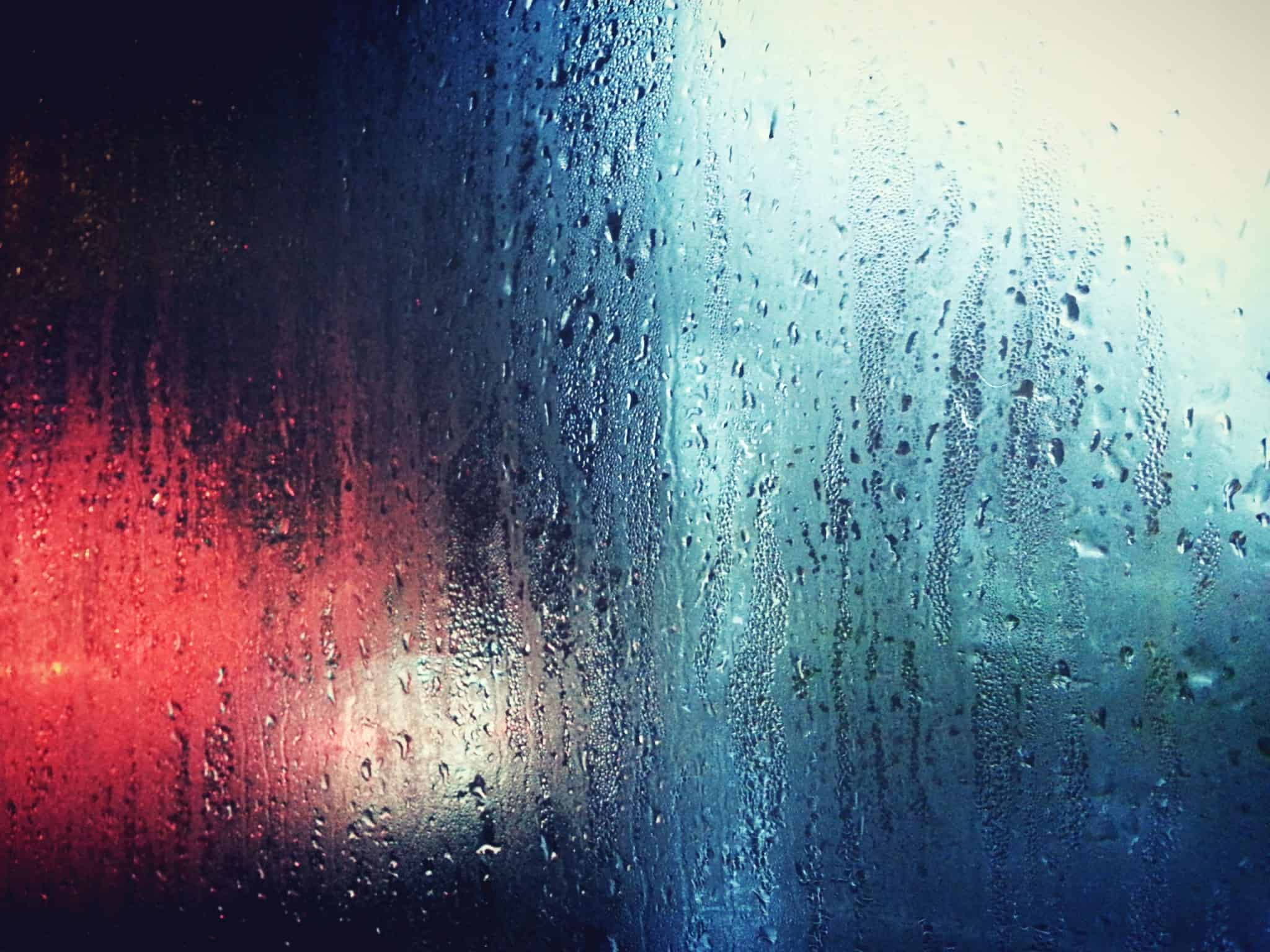 This article was written and contributed by Jason Spencer, the former Managing Partner of Dextral Capital Management Fund. He shares his observations and experiences from inside the debt settlement industry.

James Talbert posted this information online to give another side to the Jason Spencer story.

The guest post by Jason Spencer was removed following a judgment against Spencer by Kenneth Talbert, et al. A court found Spencer was “libelous to plaintiffs, disparaging to plaintiffs business, and/or otherwise defamatory to plaintiffs: further finding defendant made these statements when he knew or should have known the statements were false; and adjudging that defendants libeled plaintiffs and disparaged plaintiff businesses.” Spencer was ordered to pay EFA Processing, LP $4,000,000. I am writing to you as the General Counsel of EFA Processing, LP, in response to a January 31, 2013, post on your website called getoutofdebt.org. Your commentary title of the post is “Former Dextral Managing Director Shares His Bold Story About Ken Talbert.” You list the posting party as Mr. Jason Spencer, and indeed a “Story” it is. My interest in the post is that same is replete with falsehoods, misstatements of verifiable facts, and malicious lies that are designed to injure, if not destroy, EFA Processing, LP. I am certain that you do not wish to get in the middle of a defamation and business disparagement lawsuit resulting from the outlandish lies contained in the post allegedly authored by Mr. Spencer and adopted as true by you in your blog.

To that end, EFA Processing, LP respectfully demands that you immediately cease and desist any further posting of the subject post by Mr . Spencer in all areas of your website(s). It is my understanding that Mr. Spencer has already personally requested that you cease further publication of the subject post yet same is still being published in different areas of your website. All postings of the subject post must be removed immediately. EFA continues to suffer irreparable damage as a result of the falsehoods contained in the post and will hold all parties to the dissemination and publishing of such injurious falsehoods accountable under the law.

I feel that you will not be able to rely on the provisions of Section 230 of the Communications Decency Act to shield you from liability in this matter. I urge you to simply do the right thing and not post such injurious filth in a manner that highly suggests truth in the falsehoods you choose to publish.

At best you are being played as a pawn for consistent disinformation; at worst, you could be complicit in the defamation being spread.

Your site will be monitored to determine if, and when, you have removed the offending post by Mr. Spencer. Thank you for your anticipated cooperation in this matter.

I received the takedown request above that should have been sent to the Myvesta Foundation.

We have received no such request to take down the article from Mr. Spencer. The article is 100% user supplied content.

It was not edited by the site but published as is.

The title is not commentary but a statement of fact. It is our belief that Mr. Spencer was a managing director of Dextral Capital Management as he stated here, the story is about Ken Talbert, and the user submitted content is arguably bold by definition.

If Mr. Spencer stated anything that was untrue then we implore EFA Processing and Ken Talbert to address those items specifically and not let any falsehood stand. The letter received identifies no particular statement.

The site does not adopt any user submitted content, stories or comments as true, just “as is” in accordance with the site terms.

As we said in posting Jason Spencer’s contributed content, the author “shares his observations and experiences” and the story contributed is his story. That hardly seems as if it “highly suggests truth in the falsehoods you choose to publish.” What is false? And we did not select part of his contributed story to publish.

Mr. Spencer was not compensated for his story and was advised in advance that anything he chose to contribute must be truthful and he would be responsible for his content.

This is the only such location of the posting of this article on the site and we are not aware of any other content submitted by Mr. Spencer.

The EFA Processing attorney, Mr. Williams refers to Section 230 of the Communications Decency Act. For those interested, more details can be found about that here.

To be open and transparent about the request received, the takedown notice received was submitted to the Chilling Effects Clearinghouse.