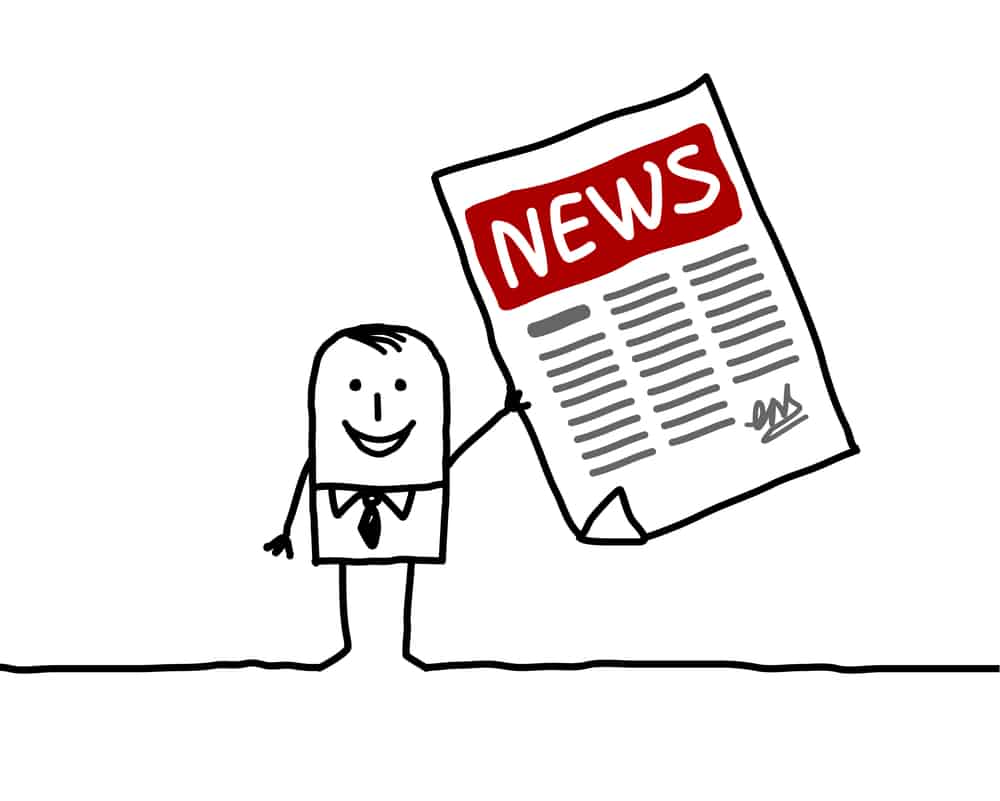 Orange County Choppers became famous primarily to the Discovery television show that father and son as they grew the business from a basement enterprise to a large recognized corporate identity.

Hudson Valley Merchandising, LLC, formerly known as Orange County Choppers Merchandising, stated they had no assets other than money it was owed from various companies. It listed total money due it as $1,115,558 with the bulk owed by Horizon NY, Inc, $884,579.94.

You would think that as a merchandising company they would have some tangible real assets on hand, but none were listed in official court documents.

As liabilities, the bankruptcy filing listed a number of judgments against the Paul Teutul, Sr. company that must have been obtained after the company was repeatedly sued.

According to the Herald Record the money Teutul’s company owes is the result of six years of legal battles.

Many of those competitors are now creditors, claiming Choppers owes them a total of $1.4 million. That sum represents legal fees Choppers was responsible for and penalties the companies had to pay to ODM, said Saul Mishaan, an attorney representing one of the creditors, apparel company C-Life.

The merchandising unit’s biggest asset is an almost $900,000 IOU from a company called Horizon NY Inc. Banner asked Teutul if he knew anything about it.

Teutul said he wasn’t familiar with it, but that some people in his company may be, though they might no longer be working for him. – Source

According to court documents, Paul Teutul, Sr. is the sole and 100% owner of Orange County Choppers Holdings, Inc.

The company paid $9,000 to file this bankruptcy.

The bankruptcy trustee in this case has hired an outside law firm to attempt to collect the money owed Orange County Choppers Holdings for distribution to creditors. The firm, DEILY, MOONEY & GLASTETTER, will receive 30 percent of any money it collects and will only be compensated on a contingency basis from money it actually collects. – Source

If you would like to read the full bankruptcy filing, Source.