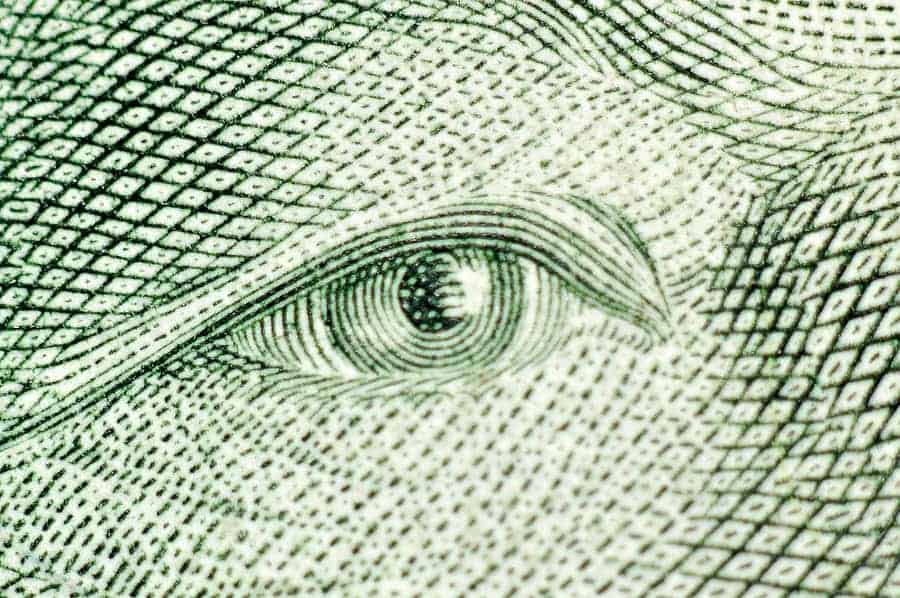 Nearly 50,000 checks totaling nearly $50 million relating to the Independent Foreclosure Review Payments have been cashed or deposited as of close of business on Monday (April 15), according to officials at the Office of the Comptroller of the Currency.

The payments are part of agreements between federal regulators and 13 servicers to provide $3.6 billion in cash payments to borrowers whose homes were in any stage of the foreclosure process in 2009 or 2010 and whose mortgages were serviced by one of the following companies, their affiliates, or subsidiaries: Aurora, Bank of America, Citibank, Goldman Sachs, HSBC, JPMorgan Chase, MetLife Bank, Morgan Stanley, PNC, Sovereign, SunTrust, U.S. Bank, and Wells Fargo.

Checks will be sent in several waves. The first wave of 1.4 million checks was sent on April 12. The final wave is expected in mid-July 2013. More than 90 percent of the total payments to borrowers at those 11 servicers are expected to be sent by the end of April.