Lately I’ve been watching the Bravo TV series, Real Housewives of Atlanta. I don’t know why I watch the damn show but for a guy that rarely, if ever, yells at the television during sporting events, I find myself yelling at the screen watching this series. Mostly I’m yelling things like “You’re gonna lose that home NeNe” and “Bet you don’t have an emergency fund Kim.”

Apparently three of the women on the show have lost their homes and moved out or have been evicted.

NeNe Leakes (second from right in above photos) got booted out of her rented home in Duluth, Georgia. This is the same house that viewers were given a massive cribs like tour of and were lead to believe that the couple owned the home. The Atlanta Journal Constitution newspaper reported:

According to Darryl Pierce, the broker for the 5,000-square-foot home at 1765 Silvermere Court in Duluth, NeNe and her husband, Gregory Leakes, left in November after Winwood Properties filed an eviction notice.

The notice, filed Sept. 24 with the magistrate court of Gwinnett County, said Greg Leakes owed $6,240 in past due rent. “The tenant said they would move by Sept. 14th because they could no longer afford the house,” the notice said. Source

Lisa Wu-Hartwell (center in the photo at top) also relocated from her home that was in the same area as NeNe’s. The Hartwells apparently had their home, that was featured on the show, foreclosed on and sold at public auction by Bank of America. Apparently Hartwell and her ex-Atlanta Falcon husband were unable to get their loan modified and instead suffered the same fate as many people have, the boot. You can see the foreclosure sale document here. 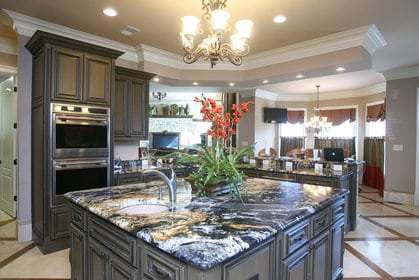 I guess the good news is that the Hartwells have relocated to another home they own in Gwinnett County. Source.

Hey Bravo TV, get a move on and update her bio on their site. Here is what it says as of today.

Shree Whitfield (second from left) was evicted after her ex-NFL football Atlanta Falcon husband, Bob Whitfield, that she was divorced from failed to pay the mortgage on her home. Oh, and by the way he is also reported to be years behind on paying child support as well. Shree claims she fell prey to a foreclosure rescue consultant and even though she was promised she would be able to stay in her home she wound up with a weeks notice to get her stuff out.

Sheree left on March 5 and brought everything she could carry with her, but that meant a lot of things had to be left behind. Then she handed the keys over Sheila, who told movers not to remove anything else from the house.

The next day, the reality star said, she went to the property she’d been pushed off of and found moving trucks that were being loaded up. She also spotted kids playing with toys that her children didn’t take with them.

But it gets worse: Sheree said that when she was able to get back into the house, she found that major appliances, workout equipment, sinks, clothes and electronics had all been stolen. Source

Apparently that’s not the whole story and time will tell if that is even the real story. It is reported that Shree was offered a financial incentive of $1,500 to hand the keys over to the bank. The deal was that she would agree not to damage the place as she left it. She left and the house wound up stripped. See before and after pictures below. Sheila, the consultant, claims that Shree actually stripped the house of about 200K worth of goods. Source 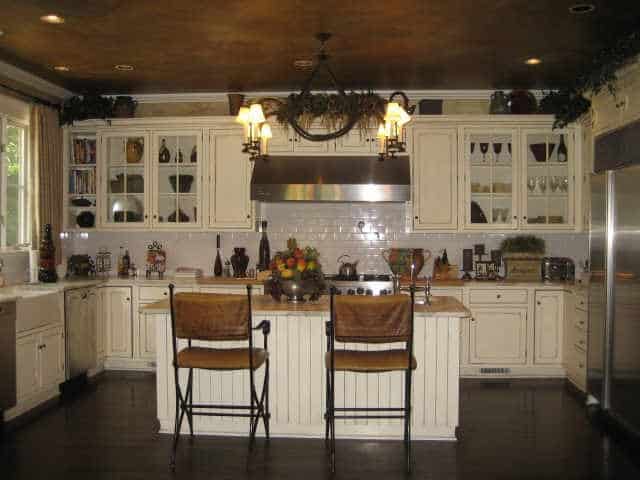 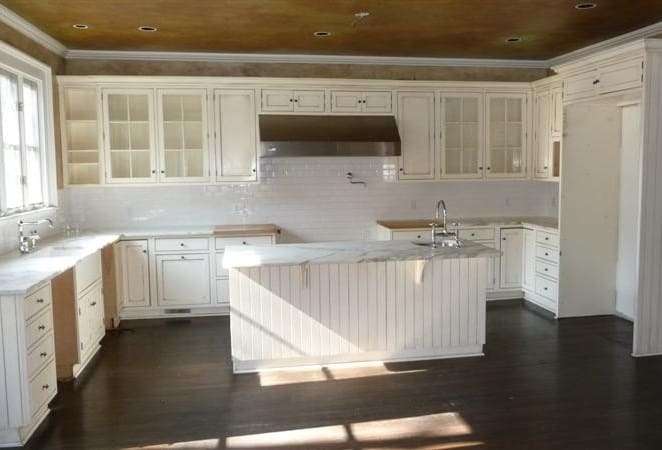 Kim Zolciak (far left) is accused of not paying her bills to an Atlanta publicist and having her website frozen. A note was posted on her site saying that it was down for non-payment.

Further statements allege that Kim’s married boyfriend Lee Najjar, “Big Poppa”, has been helping Kim to make financial ends meet. It appears that the rumors of Lee’s relationship with Kim are true. Sadly, Lee has a beautiful family and kids that have to deal with the public relationship meltdown and their father cheating with ex-stripper Kim (“Barbie” was her stripper name while she danced nude and gave private lap dances for men and women at Atlanta’s strip club “Cheetah” back in 2003. Source). You can see Lee’s mansion and meet his teenage kids on an episode of MTV Teen Cribs.

So That’s The Scoop

So if you’re feeling a little blue or down about what might be going on your your financial life, as you can see, you are not alone. Even the people that portray themselves to be glamourous and well off have their own unique set of financial troubles.

My recommendation, now that you know all of this is to watch the show and yell at the television like I do, it’s a great stress reliever.

3 thoughts on “Real Housewives of Atlanta, What a Fricken Financial Mess They Are”