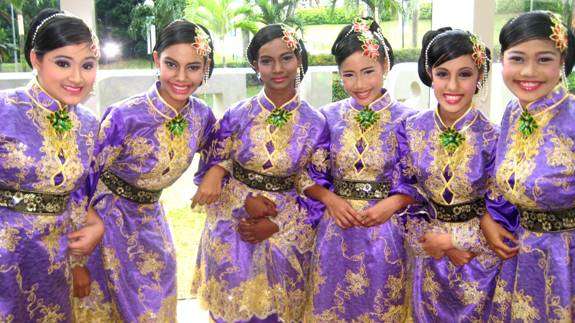 I spotted a recent article out of Singapore where the Association of Muslim Professionals (AMP) had expressed a concern over the level of indebtedness local households of Malays were facing.

If you extracted the local references out of the article it sounds just like the problems faced by people in Iowa or Texas.

“While household balance sheets remain generally healthy, he added, figures from a survey the AMP conducted last year showed “increased expenditure, which may or may not be supported by real income gains”.

“Citing the AMP survey, he said increased spending has become “entrenched”, and “even in times of financial difficulties, households may not revert to initial levels of consumption”.

For example, 83 per cent said they would not unsubscribe from their cable television services in bad times.

Other panellists at the forum said overspending due to lifestyle preferences is the most common cause of debt.

Mr Azmoon said: “Higher expenditure could be supported by purchases made on credit, thus increasing the liabilities.”

He also warned that the problem was not restricted to low-income families.”

The article went on to say, “National University of Singapore economist Sumit Agarwal, also a panellist, cited a graph showing that Malays have the highest credit card debt although they have the smallest credit card spending compared with other races.

“It is an ethical issue of behaviour, attitude and self-responsibility of trying your best to limit borrowing only for necessities – not for lavish purposes – and the commitment of paying it back.”

So you see, the issues and underlying factors that drive consumer consumption are not cultural as much as they are universally applicable to the modern human condition.

San Diego or Singapore, it is very easy for consumers to feast on credit and accumulate debt. Where you live really doesn’t matter.