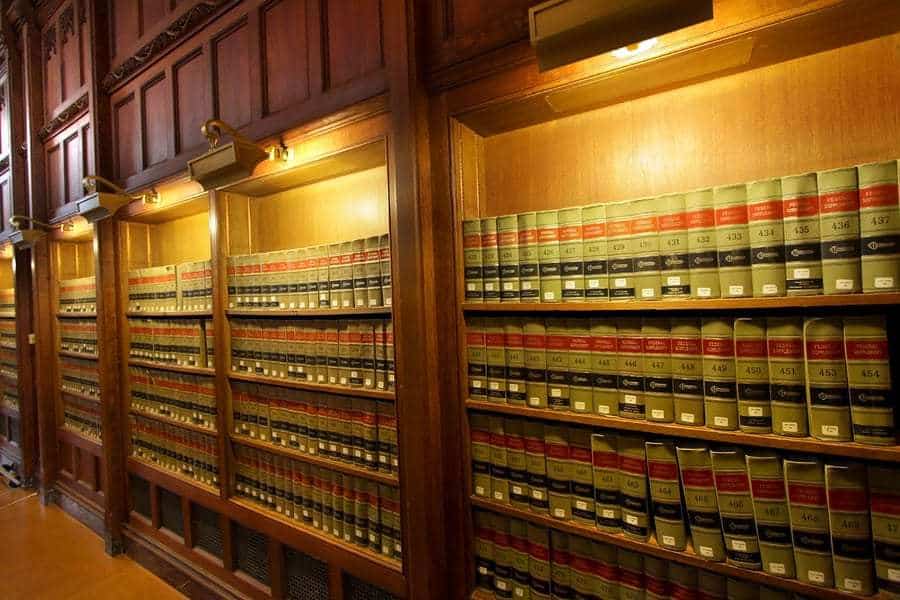 WASHINGTON, DC – Christy Romero, Special Inspector General for the Troubled Asset Relief Program (SIGTARP), and Carlie Christensen, United States Attorney for the District of Utah, today announced that a 40-count federal indictment unsealed on March 5, 2015, in U.S. District Court in Salt Lake City charges six individuals with violations of federal law in what the indictment alleges was a scheme to market and sell home loan modification services to distressed homeowners trying to save their homes from foreclosure following the financial crisis of 2008. Investigators believe the alleged scheme involved more than 10,000 victims in nearly every state in the country with losses of more than $33 million.

The indictment alleges that the object of the conspiracy for the defendants was to market and sell loan modification services using false and fraudulent pretenses to obtain money from customers and to enrich themselves.

“SIGTARP participated in the arrests of Chad Gettel, John McCall, and four co conspirators for operating what the government alleges is an extensive and pervasive mortgage modification fraud scheme that took advantage of homeowners struggling from our nation’s housing crisis,” said Christy Romero, Special Inspector General for TARP (SIGTARP). “Gettel and McCall are accused of using the banner of a law firm to defraud more than 10,000 struggling homeowners residing in nearly every state out of more than $33 million. SIGTARP and our law enforcement partners are shutting down mortgage modification fraud – a reprehensible crime that preys upon struggling homeowners who are seeking help from HAMP because they are desperate to save their homes from foreclosure and keep a roof over their families’ heads.”

“The defendants in this case allegedly represented that CC Brown was a business comprised of successful lawyers who targeted individual homeowners with the false promise of quality legal representation and legitimate loan modifications,” said U.S. Attorney Christensen. “Their scheme allegedly took advantage of these vulnerable homeowners who were desperate to secure some financial relief and save their homes, but ended up in even deeper financial trouble. The indictment makes clear that anyone contemplating similar crimes will be investigated and prosecuted and warns potential victims to be extremely cautious before paying fees to anyone offering financial rescue.”

Complaints to state and federal agencies in Utah and other states reflected a pattern of fraudulent conduct. Customers would go for months without knowing the status of their loan modification, and those who were already in default continued to receive letters and phone calls from the lender or debt collector. In some instances, customers lost their homes to foreclosure while still waiting for word on their loan modification from CC Brown.

Indictments are not findings of guilt. Individuals charged in indictments are presumed innocent unless or until proven guilty in court.