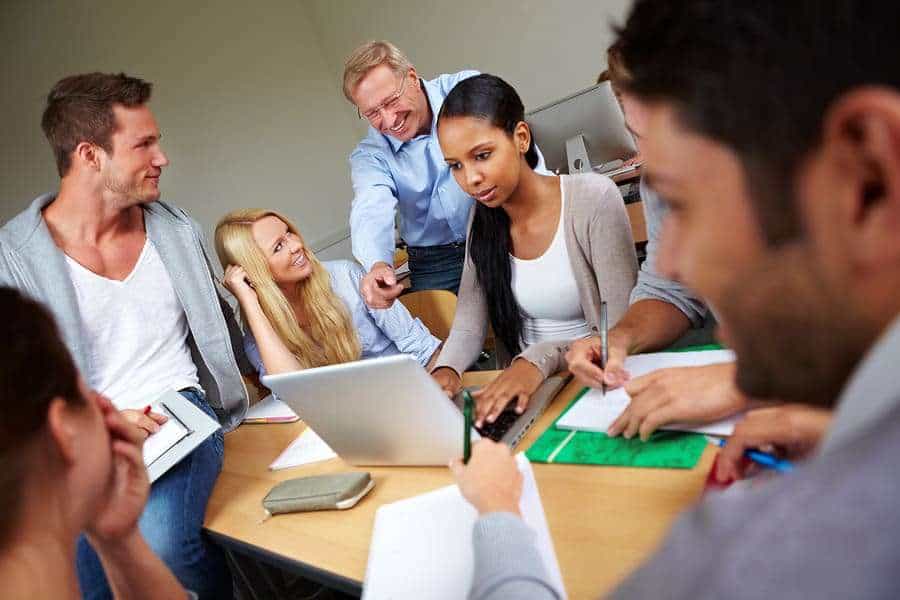 Tens of millions of consumers use financial products or services like credit cards and student loans that include pre-dispute arbitration clauses in their agreements. This means that either party to these contracts can require disputes be resolved through arbitration, rather than through the court system.

These clauses are controversial. Critics of these clauses argue that they limit consumers’ ability to take their dispute to court – particularly class actions, which allow large numbers of people to seek relief together. Advocates of these clauses, on the other hand, say arbitration is quicker and more cost-effective than court proceedings.

Since 2012, we’ve being working on a study of arbitration provisions and report to Congress, which was required by the Dodd-Frank Wall Street Reform and Consumer Protection Act of 2010(Dodd-Frank Act). We’ve examined pre-dispute arbitration clauses in a number of different product markets:

After considering dozens of comment letters and meetings with external stakeholders, we looked at nearly 850 consumer-finance agreements to examine the prevalence of arbitration clauses and their terms. We also reviewed more than 1,800 consumer finance arbitration disputes filed over a period of three years and more than 3,400 individual federal court lawsuits. We also looked at 42,000 credit card cases filed in selected small claims court in 2012.

We supplemented this research by assembling and analyzing a set of roughly 420 consumer financial class action settlements in federal courts over a period of five years and over 1,100 state and federal public enforcement actions in the consumer finance area. We also conducted a national survey of 1,000 consumers with credit cards concerning their knowledge and understanding of arbitration and other dispute resolution mechanisms.

We believe this is the most thorough empirical research on this subject, to date.

Through this research, we’ve learned that:

Now that the report is complete, we’re going to spend time reviewing the results in order to determine next steps. The Dodd-Frank Act gives us the ability to issue regulations on the use of arbitration clauses in consumer finance markets if we find that doing so is in the public interest and for the protection of consumers.

To learn more about pre-dispute arbitration clauses and our findings check out our full report to Congress. Have you had an experience with arbitration? You can tell us your story.