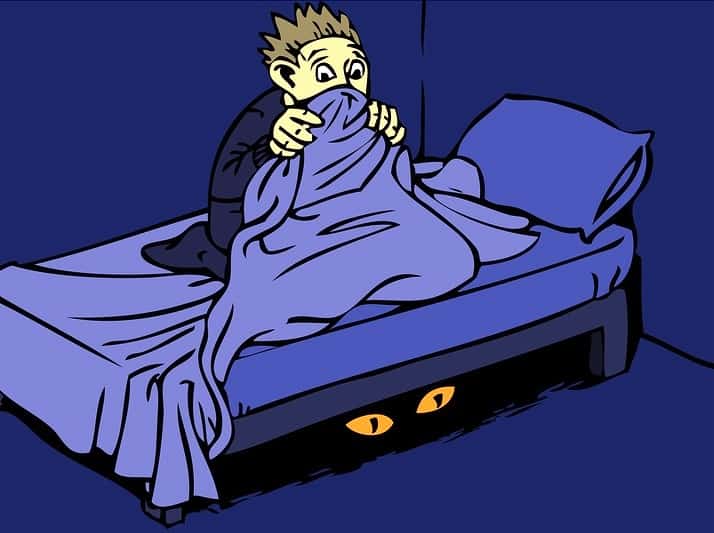 The Connecticut Department of Banking has released information on a recent action they took against Consumer Law Group. It’s mostly the same stuff Connecticut goes after but in this case the State took a new action they might use more often; they barred the company from the state.

“WHEREAS, Consumer Law Group, through its execution of this Consent Order, consents to the Commissioner’s entry of a Consent Order imposing the following sanctions:

3. Commencing on the date this Consent Order is issued by the Commissioner, Consumer Law Group and any successor in interest shall be BARRED from engaging or offering to engage in debt negotiation in this state or acting in any other capacity which requires a license or registration from the Commissioner;

4. Consumer Law Group or any successor in interest may, for good cause shown, request that the Commissioner relieve it of the bar contained in paragraph 3 above by submitting a written application to the Commissioner setting forth the basis of the request. The Commissioner shall review the request and may, in his discretion, grant, deny or condition the relief sought pursuant to this paragraph; and

5. Should Consumer Law Group or any successor in interest make a request for relief from the bar, as permitted by paragraph 4 above, the Commissioner shall not issue an order granting any relief under the bar unless Consumer Law Group has provided satisfactory evidence of full restitution to the Connecticut debtors and the refunds they are due, as set forth in Exhibit A. – Source

But it looks like the consent agreement Consumer Law Group entered into, above, is the result of legal actions.

“WHEREAS, on May 22, 2015, the Circuit Court of the Fifteenth Judicial Circuit, in and for Palm Beach County, Florida, approved and entered a Stipulated Consent Final Judgment (“Final Judgment”) concerning a lawsuit bearing case number 2011CA000567MB between Consumer Law Group, among others, and the Office of the Attorney General, Department of Legal Affairs, State of Florida;

WHEREAS, Consumer Law Group represents to the Commissioner that the Final Judgment has created an economic hardship on Consumer Law Group such that it is financially incapable of paying any civil penalty that otherwise would have been imposed on it or repaying fees paid to it by Connecticut residents;”

It appears all of this was over one client in Connecticut, “Consumer Law Group shall provide repayment of $2,166.99 to an identified Connecticut resident.”

Is it really worth it to any company to operate in Connecticut?