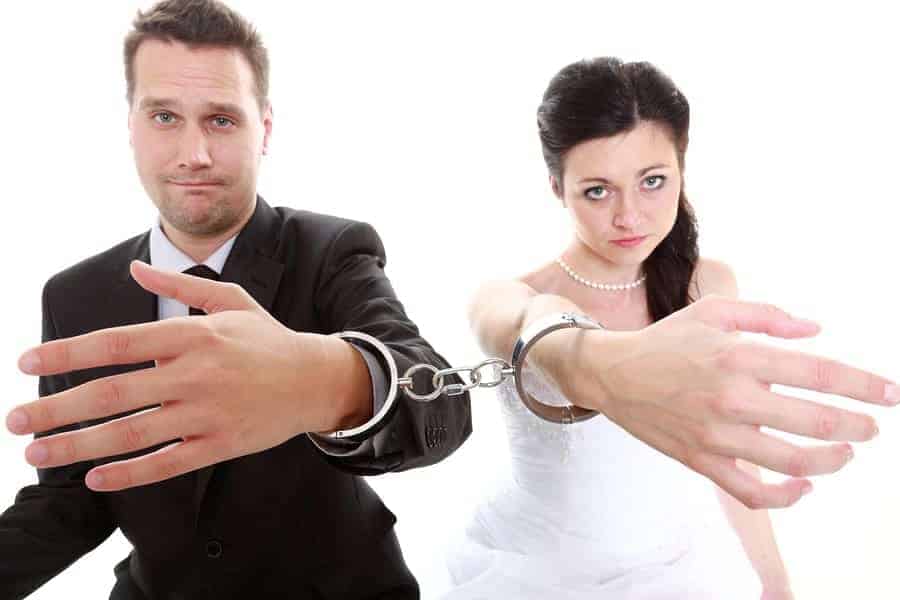 My husband and I are trying to buy a house and his credit report shows a default from his ex-wife’s mortgage she defaulted on. The divorce decree said she got the house and they had him sign a gift affidavit to her. Dumb! I know. We think she defaulted about 2009?

How do we fix his credit? Taking her to court is not an option. She doesn’t have anything that would resolve the issue. Thank you.

Actually you don’t fix it. This is a common mistake or assumption people have in divorce. If there was a joint debt before the divorce, the divorce decree is just an agreement between the couple on how they would like to deal with their debts. It has no effect on the lender.

It sounds like what he did was give her his interest in the property but he always still had his obligation on the joint mortgage. He handed away the house but not the debt.

As I said, this is a common issue divorced couples face.

Now if this was not a joint mortgage, it is possible he co-signed for her mortgage. Either way it would show on his credit report.

Frankly, he is lucky the lender did not come after him for the default. The good news is the default should only be reported for seven years from the start of the last period of default.

If you don’t think the mortgage was either joint or co-signed, then you can hire a local attorney to try and go back to unwind the error.

The less expensive thing you can do at this time is focus on building good credit by having credit that is used and reported. The collection account is so old now that it is less of a factor in reducing a credit score and can be easily neutralized with a long good credit history of unsecured credit use by your husband.

See also  My Ex-Wife is Not Paying My Debt She Promised to Pay in Our Divorce Decree. - William
Sincerly,