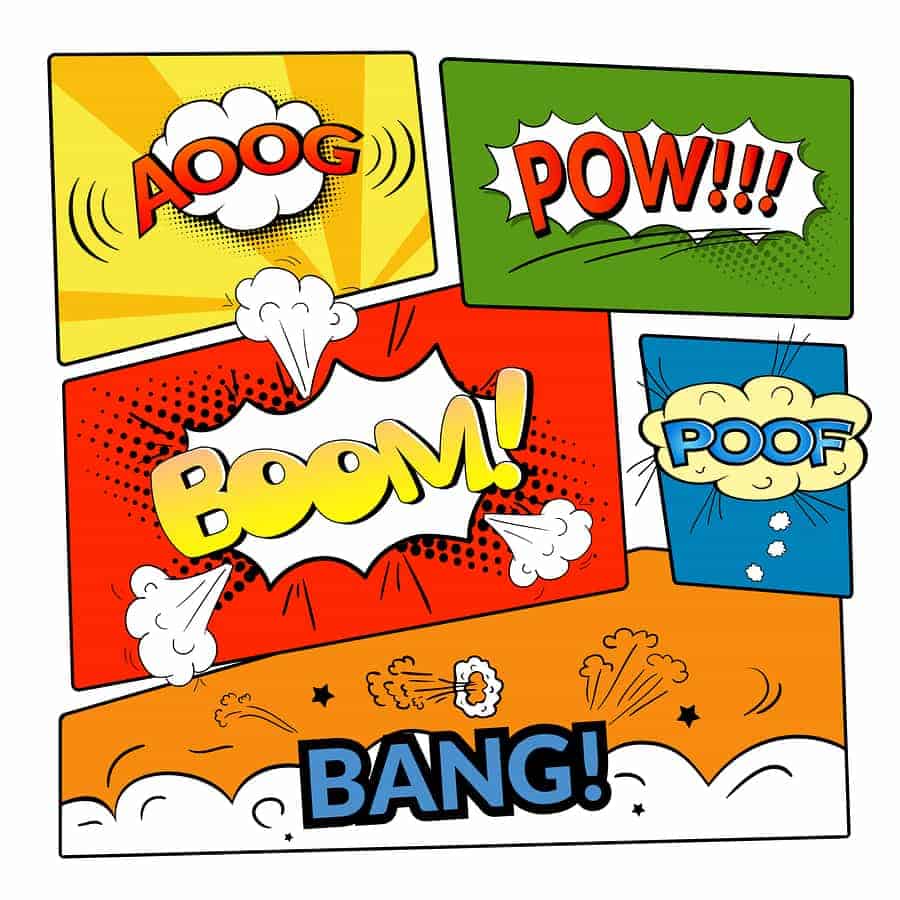 My son went to a private school called Ex’pression for Digital Arts. I tried to talk him out of it, but he thought he would become the next great sound engineer for the best bands in the world, and the school claimed they had a great track record of job placement. It was expensive, and I paid cash for two years with the money I had sacrificed and saved over my years as a public school teacher.

He was forced to take out private loans and I had to co-sign for some of the loans or he would not have been able to finish–one of which I have been making a minimum payment on his behalf for a few years. He has deferred some of the loans since he has had a very difficult time getting a job, but I believe some have now lapsed. I thought he owed about $35,000, but he now owes about $45,000.

Although he has a degree, he is now 27 years only and has only had temporary jobs on and off–mostly off and he has been living at home for the past six years. I am single and fully financially supporting him (car insurance, registration, gas, phone, food, clothes, shelter,…). He is depressed and sees no way out. Now no one wants to hire him because of his spotty work history and background checks.

He also owes money to Wells Fargo (started out small and interest keeps getting added). He won’t tell me how much he owes now because he says it is his problem. He has no money to pay them back, so he just opened a new bank account. He never used to be financially irresponsible, but now he feels like he will never be able to pay people back so he has stopped caring as much.

I want to retire in the next couple of years, and I am also going back to school to become a minister (paying tuition as I go), but I cannot retire from teaching while I am supporting him. I feel trapped!!!

I don’t know how to advise my son about how to get his life back on track. I don’t like the idea of advising him to file bankruptcy as I could have done this years ago when I got an annulment from a con man, but I chose to fight my way back to solvency, and I finally did after many years. I feel like it is sending my son the wrong message about how to be financially responsible, yet I want him to get a fresh start and feel hopeful again.

Is it worth it for me to hire a bankruptcy attorney for my son?

If so, what are your recommendations about how to proceed (how to find a knowledgeable, trustworthy attorney), and how much I would (on average) expect to pay in California?

Is it chapter 7 or 13 if it would include private student loans?

Any other recommendations you have to offer me or my son?

I don’t want to get stuck with a huge legal debt and find out that his private loans cannot be included or that he doesn’t qualify for filing for bankruptcy at all.

I REALLY appreciate your advice! Bless you!!!

I always find the statement about avoiding bankruptcy to be intellectually interesting because I’m never sure why people feel it is more morally important to try to repair their past and sacrifice their financial future by drowning in unmanageable debt and being less financially responsible.

I think you will find these two past articles interesting. Read Is Bankruptcy Sinful and Bad or Right and Moral? An Examination and What Does the Bible Say About Bankruptcy? Is Bankruptcy Scriptural?

On a quick look it seems that Ex’pression for Digital Arts is not a Title IV school that would be eligible for federal loans and thus protection in bankruptcy. It is possible these loans could be discharged in bankruptcy. Read this, this, and this.

It may be possible to discharge these in bankruptcy but you are going to require an attorney with experience. You can certainly contact any local bankruptcy attorney who is licensed in your state

Secondly, his depression just further drives this situation down. His current mental state leaves him unable to see a better future, come up with a plan, or take action. I would urge you to help him get medical help for his depression and it will be a huge step forward in helping him to face a better future. As long as his brain tells him he is down and out, he will be down and out.

This experience will be a blessing for you in the future. In your religious activities, it will help you to better understand that assumptions are not reality and that good people in bad debt deserve a second chance and financial resurrection.

Debt equals depression and depression equals debt. It’s time to break the cycle and guide your son towards a fresh start and a better future for both of you.

1 thought on “Can My Son Get Rid of His Ex’pression for Digital Arts Student Loans in Bankruptcy?”