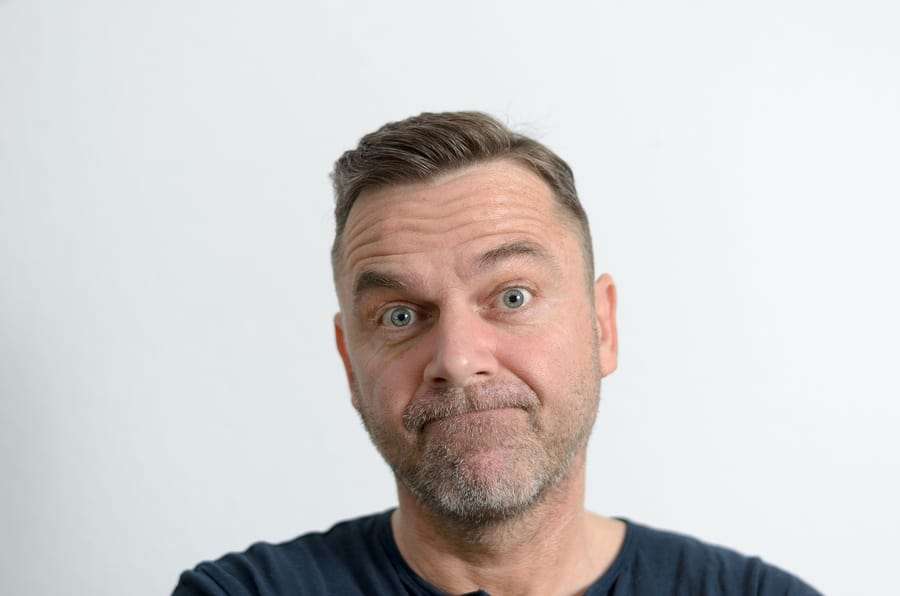 A few months ago, Steve Rhode posted a thought-provoking blog titled “The Student Loan Bubble That Many Don’t Want to See.”  He argued that student-loan indebtedness is in a bubble that will soon burst, creating two huge problems:

First, when the student-loan market collapses, postsecondary education will be out of reach for most people,  which will “put a drag on the overall economy as fewer and fewer people will be able to pay for tuition that outpaces inflation.”

Second, a sharp contraction in federal student-loan revenue along with a shrinking student base will force many colleges to cut tuition, putting them under enormous financial stress. Rhode predicts that “[m]any schools, public and private, will fail.”

Mr. Rhode sees a parallel between the the student loan program and the overheated housing market that led to a global financial crisis in 2008.  Just as financiers packaged home mortgages into mortgage-backed securities called ABS, the banks have bundled student loans into so-called SLABS, or student-loan asset backed securities.

The home-mortgage market went into free fall when investors woke up to the fact that the ratings services (Moody’s, Fitch, etc.) had rated ABS as investment grade when in fact a lot of them were junk because they were packed with mortgages that were headed for default.

Now we see Moody’s and Fitch downgrading SLABS based on the fact that student borrowers are not paying off their loans as investors expected. More than 5 million borrowers have signed up for income-driven repayment plans that lower monthly loan payments and stretch out the repayment period from 10 years to 20 or even 25 years. SLABS investors now don’t know when or how much they are going to be paid on their investments.

Some policy commentators reject the notion that the student-loan market is in a bubble. In a book published last year, Beth Akers and Matthew M. Chingos wrote: “Student loans have a zero chance of becoming the next housing crisis because the market is too small and essentially functions as a government program rather than a market.” Akers and Chingos point out that student debt represents only 10 percent of overall consumer debt while home mortgages accounts for 70 percent of household indebtedness.

Personally, I think Steve Rhode is right: Higher education is sustained by a student loan bubble that the nation’s colleges and universities refuse to see. In fact, there are eerie similarities between the housing market before it crashed in 2008 and the current level of student-loan indebtedness.

First,  higher education at many colleges and universities is wildly overpriced, just as the housing market was overpriced in the early 2000s. This is particularly true in the for-profit sector and at private liberal arts colleges.

As as been widely reported, liberal arts colleges are now discounting tuition for freshman students by almost 50 percent–a clear sign that their posted tuition prices are too high. And for-profit colleges are seeing enrollment declines. University of Phoenix, for example, has seen its enrollments drop by about half over the past 5 years.

Second, the monitoring agencies for both markets failed to do their jobs. As illustrated in the movie The Big Short, the financial ratings agencies rated mortgage backed securities as investment grade when in fact those bundled mortgages included a lot of  subprime mortgages.

And of course the government’s vigorous effort to get distressed student borrowers into income-driven repayment plans also helps hide the true default rate. A high percentage of people who enter IDRs are making loan payments so low that they will never pay off their loans.

In short, Steve Rhode’s analysis is correct.  A rising level of student-loan debt has created a bubble; and the bubble is going to burst. Colleges raised tuition prices far above the nation’s inflation rate, knowing that students would simply take out larger student loans to pay their tuition bills. Millions of Americans paid too much for their postsecondary education and can’t pay back their loans.

So far, the Department of Education has hidden the magnitude of this crisis, but the game will soon be up. Colleges are closing at an accelerating rate, stock prices for publicly traded for-profit colleges are down, and long-term default rates are shockingly high.

It is true, as Akers and Chingos pointed out, that the student-loan market is not nearly as large as the home-mortgage market when it crashed in 2008. But Akers and Chingos fail to acknowledge the enormous human cost that has been imposed on millions of Americans who took out student loans in the hope of getting an education that would lead to a better life.

Instead, all many Americans got by taking out student loans is an enormous debt load that they can’t pay off or discharge in bankruptcy. Eight million Americans have defaulted on their student loans; 5.6 million are in income-driven repayment plans that stretch their payment obligations out for as long as 25 years, and millions more are playing for time by putting their loans in forbearance or deferment.

Patrick Gillespie. University of Phoenix has lost half its students. CNN Money, March 25, 2015.

Adam Looney & Constantine Yannelis, A crisis in student loans? How changes in the characteristics of borrowers and in the institutions they attended contributed to rising default rates. Washington, DC: Brookings Institution (2015).

Amy Thielen. Declines at For-Profit Colleges Take a Big Toll on Their Stocks. The Street, May 8, 2015.