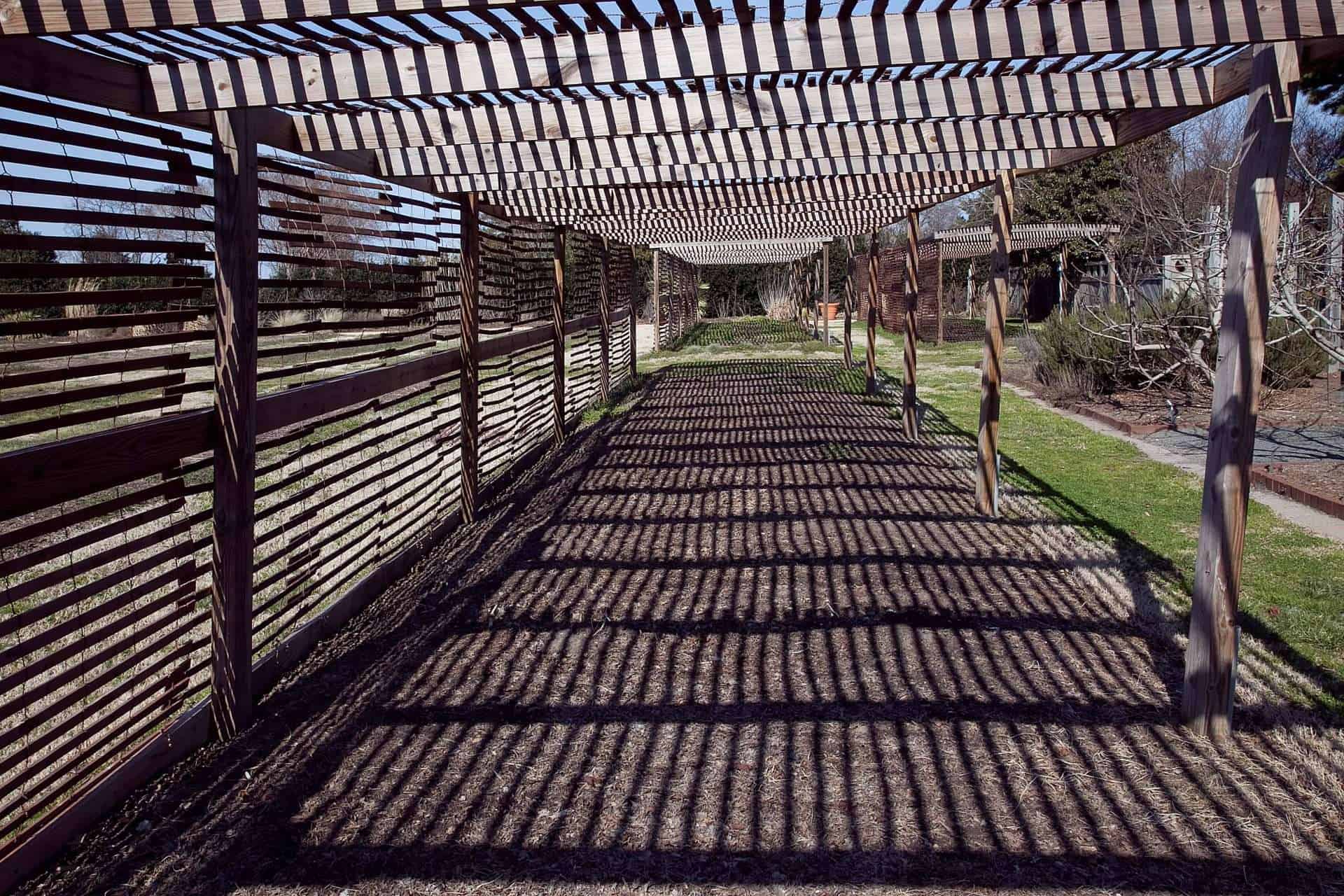 For those who were not victims of the debt settlement attorney network known as Morgan Drexen, you may not recognize the name. No worries. The Consumer Financial Protection Bureau (CFPB) alleged Howard Law, P.C.; Williamson & Howard, LLP; the Williamson Firm, LLC; Vincent Howard; and Lawrence Williamson took over the operation and continue the alleged illegal debt settlement activities.

This action that began with Morgan Drexen has been dragging for years now and based on court documents, we have years ahead to go.

The Court documents summarize the case by saying, “In response to abusive telemarketing practices, Congress adopted the Telemarketing and Consumer Fraud and Abuse Prevention Act in 1994, which required the Federal Trade Commission to promulgate regulations prohibiting deceptive or abusive telemarketing practices. See Telemarketing and Consumer Fraud and Abuse Prevention Act, Pub L. No. 103–297, 108 Stat. 1545 (1994). In October 2010, the FTC amended the Telemarketing Sales Rule (TSR) to prohibit debt relief companies from “[r]equesting or receiving payment of any fee or consideration for any debt relief service” until at least one debt has been renegotiated and the consumer has made at least one payment. 16 C.F.R. §§ 310.4(a)(5)(i)(A), (B). The 2010 Amendments further prohibit telemarketers from charging a fee unless it is proportionate to the consumer’s total debt balance or a percentage of the amount the consumer has saved from the debt renegotiation.

The CFPB alleges that in 2007, Vincent Howard, Lawrence Williamson, and their law firms partnered with Morgan Drexen to offer debt relief services to consumers. (Compl. ¶ 31, Doc. 1.) Under this partnership, consumers entered agreements with Howard Law or Williams Law Firm, but Morgan Drexen performed much of the advertising, enrollment, negotiations with creditors, and collections of fees. (Id. ¶¶ 32-34.) After the 2010 Amendments to the TSR, Defendants and Morgan Drexen altered their enrollment process so that consumers would sign one contract for debt relief services and another purportedly for bankruptcy services. (Id. ¶¶ 38, 40-41.) The CFPB contends that these dual contracts were a sham intended to enable Defendants to circumvent the TSR’s prohibition on upfront fees. (Id. ¶¶ 40, 41.) Consumers continued to pay an upfront engagement fee of $1,000 to $3,250 and a $50 administrative fee, just under the newly created bankruptcy services contract. (Id. ¶ 40.) Defendants allegedly approved advertisements for their debt relief services that ran on network and cable television from December 8, 2010 through April 11, 2014. (Id. ¶¶ 43-44.) These advertisements promoted Defendants’ debt relief services as having “$0 up-front fees” and allowing consumers to “[s]tart [their] li[ves] over without filing bankruptcy.” (Id. ¶¶ 46-47.) When consumers called the toll-free number provided in the television advertisements, an “Intake Specialist” would coax consumers into agreeing to both contracts. (Id. ¶¶ 48-52.) When consumers inquired about the bankruptcy services contract, Intake Specialists informed consumers that they had to complete the bankruptcy services contract to enroll in the program and that no bankruptcy work would be completed—nor would any fees be charged—until the consumer agreed to file for bankruptcy. (Id. ¶ 52.) In truth, Defendants immediately began making monthly withdrawals from consumers’ bank accounts. (Id. ¶ 54.) Only after a consumer had fully paid the advance fee would Defendants direct these monthly withdrawals to a trust account that would be used to settle the consumer’s debts. (Id. ¶ 55.)

Now You Are Up to Speed

On may 30, 2017 the Court denied the motion of the Defendants in this case to dismiss the suit against them, and several other issues. The case continues.

Scheduling documents for the case show by May 2018 the case will not have even proceeded to trial. In fact the parties will still be exchanging documents in preparation for a potential trial.

All the while, consumers who were actually injured by the alleged actions of the debt settlement attorneys will just have to sit and wait for any kind of relief. 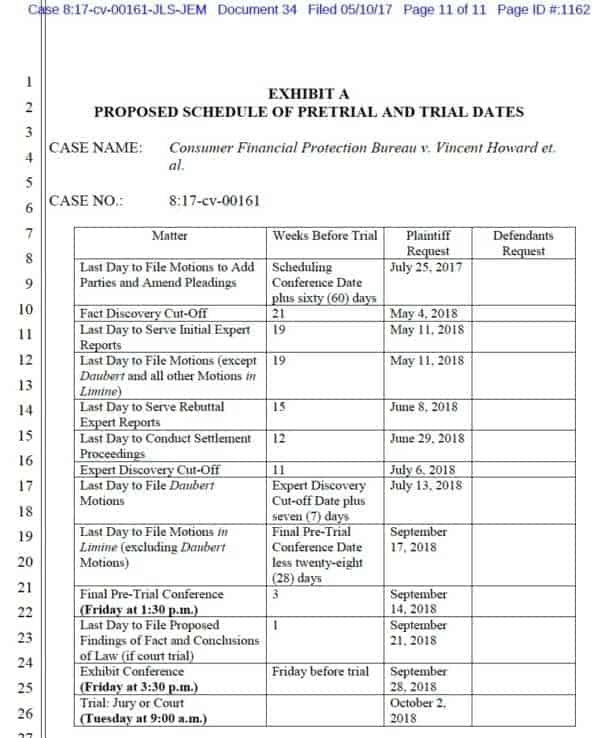