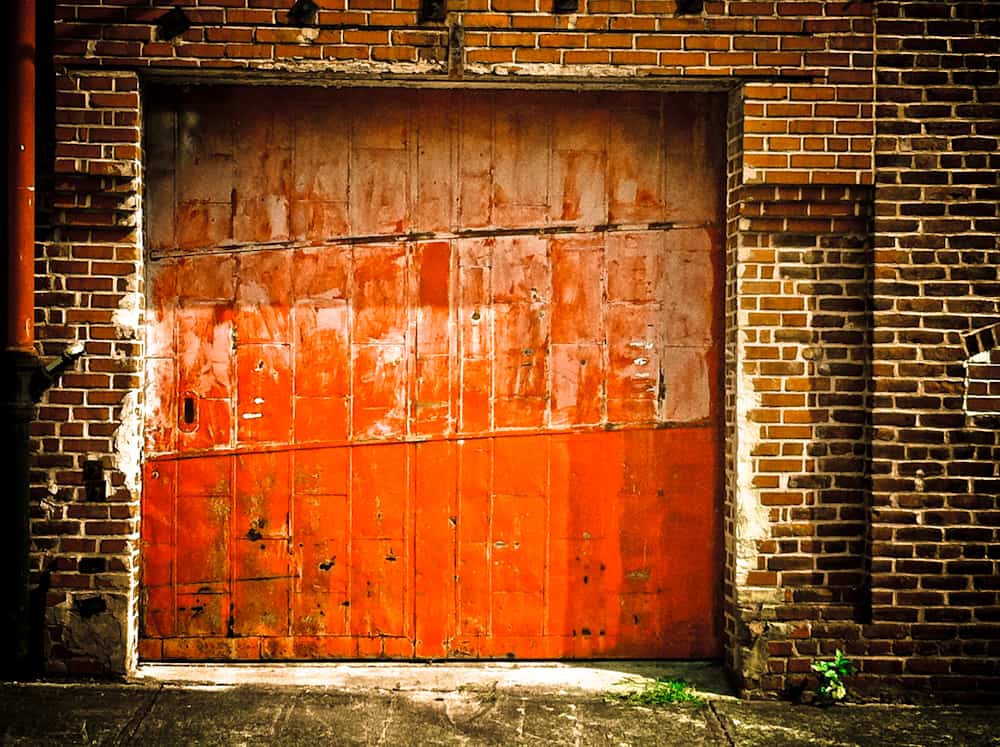 At the request of the Federal Trade Commission and the Florida Office of the Attorney General, a federal district court judge has entered eight orders against an intertwined web of Orlando-based individuals and companies that bombarded consumers with illegal robocalls from “Card Member Services,” pitching worthless credit card interest rate reduction programs.

In addition to imposing financial judgments, the orders permanently ban most of the defendants from robocalling, telemarketing, and providing debt relief services. The FTC alleges the scheme operated from 2011 until the court issued injunctions at the agencies’ request stopping the calls in mid-2015.

According to the FTC’s June 2015 complaint, filed jointly with the State of Florida, the defendants, doing business as Payless Solutions, illegally called thousands of consumers nationwide – including many seniors – claiming that their credit card interest rate reduction program would save consumers at least $2,500 in a short period of time and would enable them to pay off their debts more quickly. After convincing consumers to provide their credit card information, the defendants charged them between $300 and $4,999 up-front, but provided nothing in return.

The FTC and Florida AG alleged the defendants failed to provide consumers with the promised interest rate reductions or savings. Instead, some consumers received a package of financial education information they did not request or agree to pay for. In other cases, the defendants used consumers’ personal information to apply for new credit cards, presumably with low introductory interest rates, without their knowledge or consent.

Finally, the complaint charged the defendants with making many calls to consumers whose phone numbers are on the FTC’s National Do Not Call Registry, along with several other violations of the FTC’s Telemarketing Sales Rule and Florida’s Telemarketing and Consumer Fraud and Abuse Act. In October 2015, the Commission voted 5-0 to approve an amended complaint adding five additional individual and corporate defendants to the case.

In October 2016, the Commission voted 3-0 to approve a seventh stipulated order against defendants Fariborz Fard, Shirin Imani, and Global Marketing Enterprises, Inc. And, finally, in May 2017, the U.S. District Court in Orlando entered a default judgment and order for permanent injunction against the remaining three defendants Christian Serna; All Us Marketing LLC; and GRR Financial Services, LLC.

The court orders announced today settle the charges against all eighteen of the defendants, stopping their allegedly illegal conduct, and, in some cases, imposing financial penalties. Each order, with one exception, permanently bans the defendants from robocalling, telemarketing, and providing debt relief services. The order entered against defendants Kimberly Coarse, Auto Guardian, and Premier Marketing bans these defendants from telemarketing and debt relief services, but not robocalling because they were not alleged to have engaged in this conduct.

All of the stipulated orders also contain monetary judgments that are either entirely or partially suspended based on the defendants’ inability to pay. If they are later found to have misrepresented their financial condition, the entire amount of the respective judgment will become due. The judgments entered against the 12 defendants that were alleged to be primarily responsible for this scam are in the amount of $4,890,797, the full amount of consumer harm they caused.

The stipulated orders against three other defendants are for lesser amounts, reflecting the consumer injury caused by their more-limited conduct. Default judgments of $389,915 were entered against Christian Serna and GRR Financial, and of $640,747 against All Us Marketing.

FTC staff filed the proposed orders and proposed default judgments in the U.S. District Court for the Middle District of Florida, Orlando Division. The court has signed and entered the stipulated orders and judgments against all defendants.