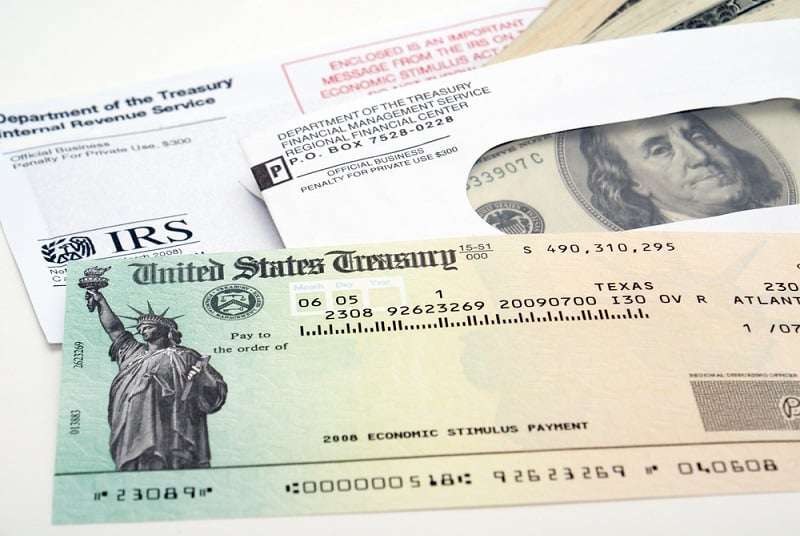 Starting today, the Federal Trade Commission is mailing 173,000 refund checks totaling more than $49 million to students in compensation for DeVry University’s allegedly misleading ads, which the Commission alleged deceived students about their likelihood of finding jobs in their field of study and the income level they could achieve upon graduation.

According to the FTC’s complaint, DeVry deceptively claimed that 90 percent of its graduates actively seeking employment landed jobs in their field within six months of graduation and that graduates had 15 percent higher incomes one year after graduation on average than the graduates of all other colleges or universities.

As part of the FTC’s $100 million settlement, the school agreed to pay $49.4 million to the FTC for partial refunds to some students and $50.6 million in debt relief. The debt forgiven included the full balance owed—$30.35 million—on all private unpaid student loans that DeVry issued to undergraduates between September 2008 and September 2015, and $20.25 million in student debts for items such as tuition, books and lab fees.

Students included in the $49 million cash settlement are those who:

Recipients should deposit or cash checks within 60 days.

Follow Me
Latest posts by Steve Rhode (see all)
See also  Before You Enrolled in College Did They Tell You Your Degree Sucks?