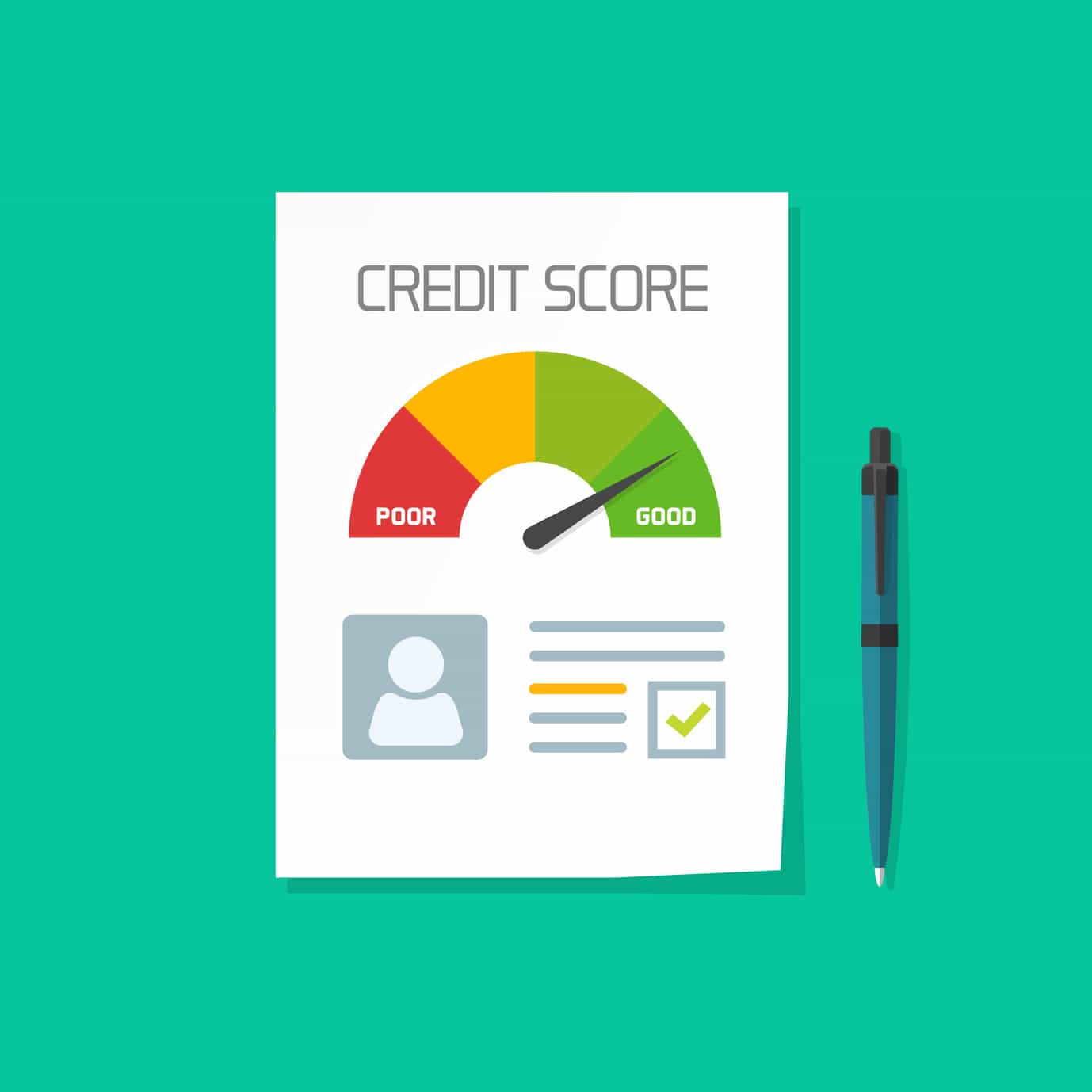 I am crazed by a bank that financed a motorcycle for me in 2008. In 1/2009 because of the mortgage crisis I lost my job (self employed) and lost 15k of monies due me by title and closing companies. I was a notary signing agent and I was devastated. My wife lost a lot of hours at her job and we were forced to file chapter 7 which was discharged 8/2009. This bank MB Financial in PA has reported this discharged debt erroneously repeatedly since the discharge. I was never late with the debt before we filed chapter 7. It was paid on time until the filing date. I have disputed with all the credit agencies several dozens of times since the discharge. I am forced to go through hoops each time but each time they correct the info. Then a month or so later they report it again changing dates, saying re-affirmed, And so on. Some of what they do is

1. Show a balance due

2. Show debt as a charge off

3. Show the debt late, many times show it years late.

4. They showed it as re-affirmed (it was not)

6. They keep reporting it with the above erroneous info to all three credit agencies on a round robin basis.

I dispute the report it gets corrected and then they report to one of the other agencies. When I dispute that they report to one of the others and this has continued over and over. I was just notified by credit wise that a report dropped my credit score 80 points. It was Trans Union. I got the info and yes, it was M+B reporting it as Collection/chargeoff with a past due of 4,642 with an account closed date of 5/31/2017. Of course I called Trans Union and started a dispute again. This time the agent tried to help. I had just disputed the same M+B with Trans Union in 1/2017 and they corrected the file. I was sent a copy of my report 4/2017 which showed M+B included in chapter 7 with 0.00 past due 0.00 owed. I asked the agent to look at that file to see I just disputed it. She verified and added notes to the dispute that she verified It was corrected in March and now they reported it again in June as I stated above.

I have really been hurt this time with a 80 point hit on my credit. I just got new homeowner policy and car insurance is set to renew and they will pull credit. There has to be something that can be done with this Bank from Hell. I am almost 60 years old in poor health and this is something I can’t do anymore.

It sounds like the creditor is playing games needlessly. You need to contact an attorney who has experience with the Fair Credit Reporting Act and they can intervene with the bank. If they win the bank may be responsible for the lawyer fees.

Here is one place to find an attorney with experience in credit reporting issues.

The debt should be properly reflected to show it was included in your bankruptcy and their is no balanced owed.

So sorry you’ve had to deal with this nonsense.