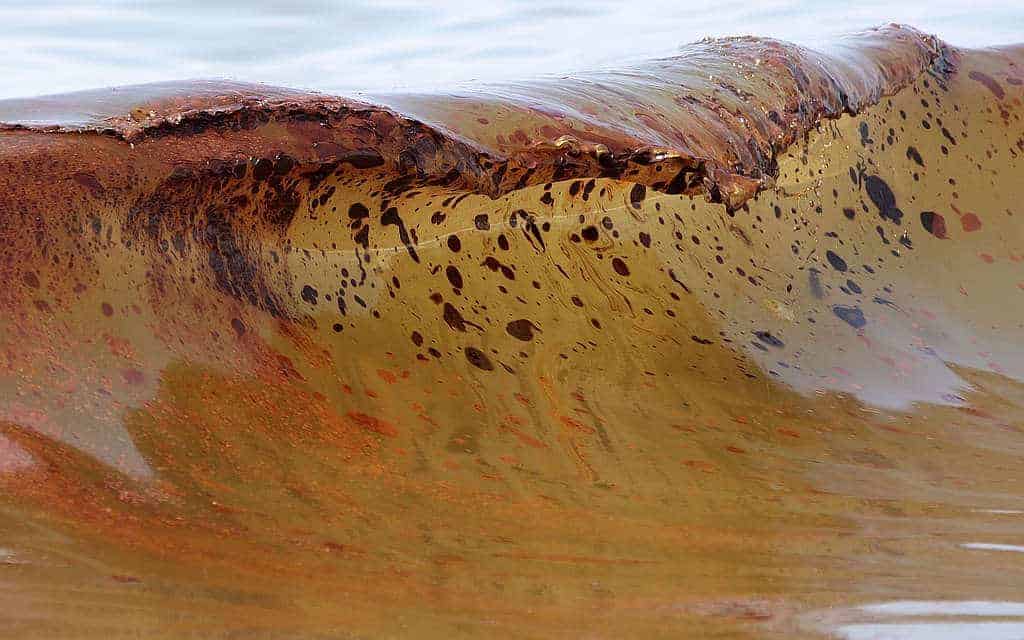 For some unexplained reason the Trump Administration Department of Education appears to be delaying student loan forgiveness for students defrauded by their schools. Under the Borrower Defense to Repayment program, student loans should be totally forgiven for students who have made a valid claim of fraud.

In May, Senator Dick Durbin wrote to Secretary Betsy DeVos and ask for clarification on the progress of the program under the new Administration.

The Department of Education responded to Senator Durbin and flat out said as of July 7, 2017, no Borrower Defense to Repayment claims had been approved since the Trump Administration took office.

Back at the end of June I had written an article, “Borrower Defense to Repayment Backlog is Obscene.” And now we know why the backlog is unacceptably growing since no claims have been approved.

And in that same time the Department of Education has received an additional 6,243 claims for forgiveness with most associated with the imploded Corinthian Colleges and ITT Technical Institutes.

There are still a total of 65,169 claims pending review.

While students sit and wait for their claims to be reviewed, the loans on hold are still growing interest and balances. During the period of waiting for a ruling, the backlogged claims have accrued $143 million just in additional interest.

The Washington Post reported, “Many applicants placed their loans in forbearance, a grace period that they can extend while waiting for approval. The department said the forbearance period has expired for fewer than 50 applicants, but 31,000 others are at risk in the next six months without an extension. If those loans fall back into repayment and the borrowers cannot afford to cover the monthly bill, they could become delinquent, end up in default and have their wages garnished.”

See also  Can I Get Rid of My Student Loans Because of False Certification?