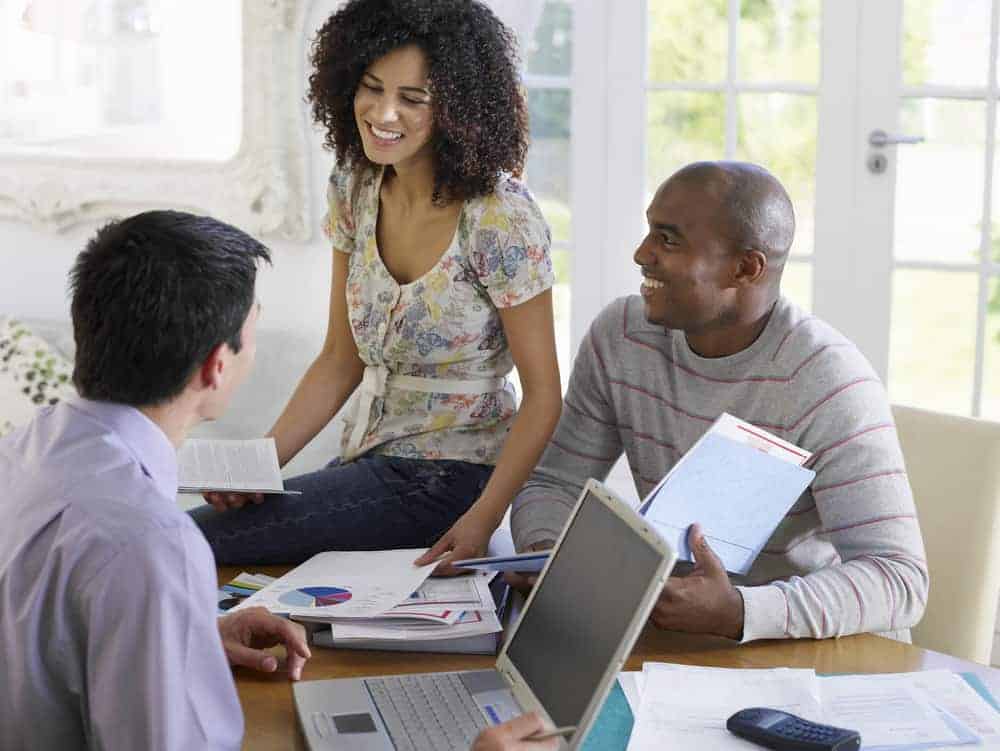 Currently, I have a civil suit against me to collect on debt. They filed the suit just two weeks before the statute of limitations. Although, I am disputing that because they are only stating when the last payment was made and I have not seen any real proof (i.e.. cancelled check)

I believe the last payment was a month earlier and therefore past the statute of limitations. There are also many discrepancies on the loan applications. When I asked for validation of the loans I received copies of copies where the second page is a separate sheet that is illegible.

There were Truth in Lending Disclosures that clearly state amounts for the loans, interest rates and terms but I never received them at the time and three of those do cuments have my signature forged. the rest have no signatures. Don’t get me wrong…I took out loans to attend school, I am not working as a vet and am considered a “Foreign Graduate”. I was laid off work after only 1.5 yrs working as a vet. Then moved to New Mexico to care for my mother who had dementia.

After that long a time I felt incapable and in fact am unable to be licensed in New Mexico. Bankruptcy was supposed to be a fresh start. I have remained debt free with the exception of this huge private student loan debt that has followed me.

I thought I had a good case for an adversary proceeding in that the school was not Title IV eligible and therefore I was not an eligible student and these were not “qualified educational loans”.

These guys have at least 25 “non-profit” Corp. that deal in 2nd market student loans. All the same President and CFO. Any suggestions on how to approach this? I was happy to make a donation. Thank you for helping our four legged friends.

All of the advice I’m about to give you is a mixture of opinions and ideas. Because this field is so fluid I would suggest you find an attorney who is well versed in dealing with student loan issues and consult with them for a legal opinion in your state. Here is my list of student loan attorneys.

Just because one person received a certain outcome does not mean your outcome will be the same with a different approach and set of circumstances.

First off, I have a recollection that TERI loans from before their bankruptcy in 2008 are technically no longer protected in bankruptcy because of the TERI bankruptcy and using that a non-profit guaranteed the loan would be moot.

Attorney Nathan DeLadurantey offered this advice give the fact the loans may have technically been discharged in your previous bankruptcy, “If they’re not qualified educational loans, aren’t they automatically discharged? Which means he wouldn’t need an Adversary Proceeding to make that determination. That’s at least the route I’d argue in the context of the civil case. Most collection lawyers probably haven’t thought of that issue. Plus, she should file a counter-claim for a violation of the bankruptcy discharge injunction (and an FDCPA violation as to the collection lawyer (and debt buyer if there is one) and any related state law causes of action for an illegal collection lawsuit).”

Here is what William Fossey, a law professor, said, “There is a case out of New York that might be helpful: Decena v. Citizens Bank, 549 B.R. 11 (Bankr. E.D.N.Y. 2016). In that case, Citizens Bank sued a woman who borrowed money from the bank to attend medical school in Africa. After she graduated, she was unable to practice medicine in at least some of the states in the U.S.; and her school was not on DOE’s approved schools list. A New York federal court ruled that the loans were not covered by the undue hardship provision of the Bankruptcy Code because the medical school was not on DOE’s approved schools list. So this individual needs to determine if the veterinary school was on DOE’s approved schools list at the time he or she was enrolled. If not, the Decena reasoning might be applicable.”

Greg Fitzgerald, a lawyer in California said, “She needs a lawyer to have the best chance for success.” I totally agree. Expert advice by a knowledgeable professional is going to be critical. He went on to suggest that you try dealing with the civil case first because you would be eligible to file bankruptcy again and try for a discharge with an Adversary Proceeding. Things have evolved a lot since you last filed.

Attorney Austin Smith said, “There is an issue regarding non-profit guarantees, but in my experience, the lender can never prove the TERI guarantee exists. There is a good case on point, called Clouser, where the judge refused to accept there was a TERI guarantee simply because it said so in the promissory note. As for whether all TERI guarantees are invalid now that they filed bankruptcy, I haven’t been able to get to the bottom of that.”

So there you go, some different opinions but hope nonetheless.

2 thoughts on “I Think My St. George University Private Student Loans From Richland State Bank May Be Dischargeable in Bankruptcy”