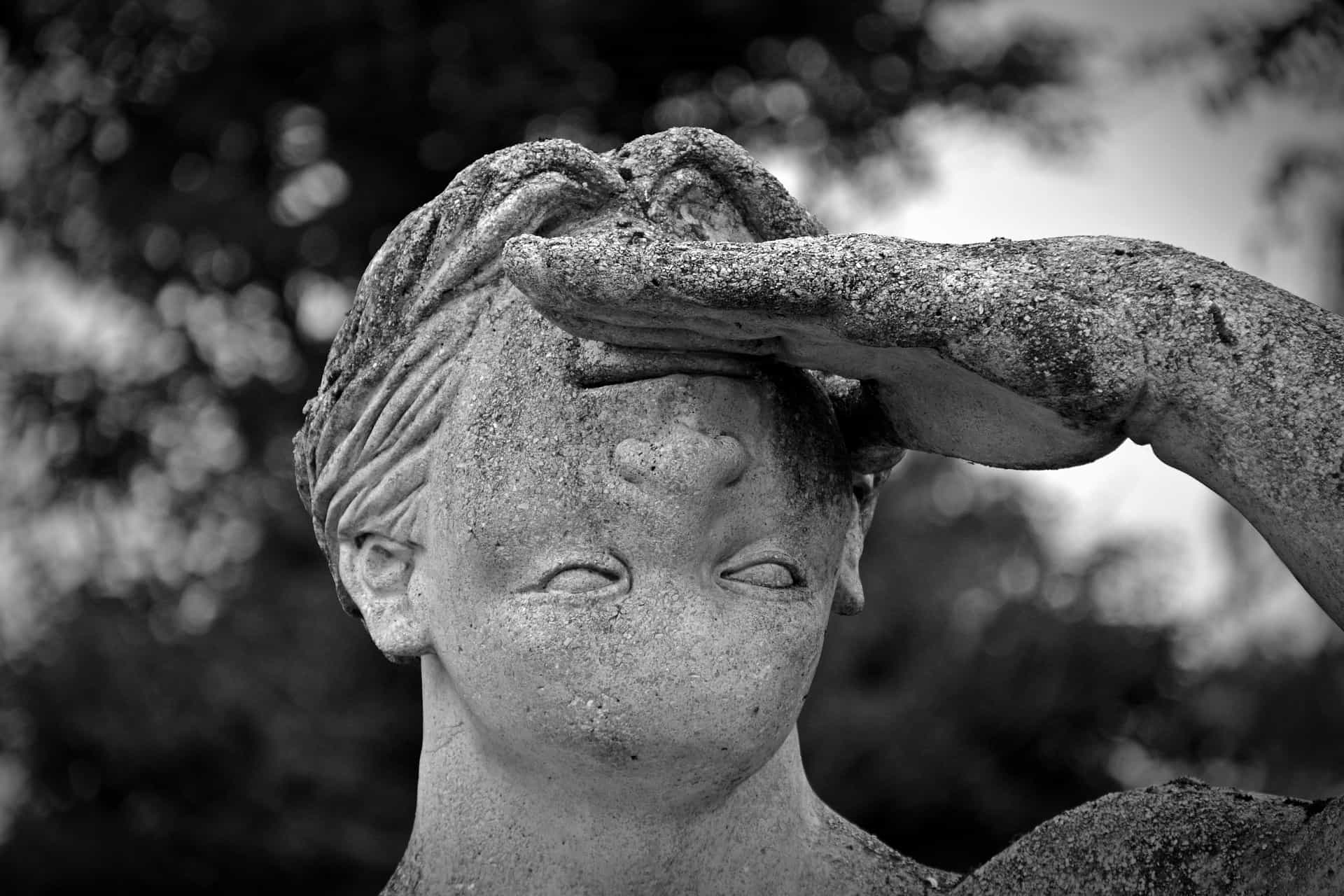 A class action lawsuit was just filed in Florida to help people who have been allegedly deceived by their federal student loan servicer, Great Lakes Higher Education Corp.

The suit was filed by the firms of Kynes, Markman & Felman and Centrone & Shrader.

The suit filed while Great Lakes was managing a substantial number of loans consumers believed they were repaying for credit under the Public Service Loan Forgiveness program, they actually were not and the servicer knew or should have known the loans were not in a qualified repayment state.

Even though Great Lakes held “itself out as a resource for individuals to use to determine the most financially-beneficial path to student loan repayment,” they did not live up to that promise.

“For example, Great Lakes’s website states to customers, “You should never have to pay for student loan advice or services. Call us, instead. Our representatives have access to your latest student loan information and are trained to understand all of your options.” The website also states, “At times, it may feel like your student loans are an overwhelming burden. Remember, we’re here to serve you.”

But instead of best representing consumers who called their loan servicer for help to make sure they were on track for their federal student loans to be forgiven the suit alleges, “instead of helping borrowers by giving them correct information, Great Lakes customer service representatives routinely gave incorrect information to borrowers who inquired as to their eligibility for the PSLF program.”

In one particular case, Ms. Lawson-Ross had her loans serviced by Great Lakes and “Until July 2017, she was repeatedly and explicitly told by Great Lakes representatives that she was on track to benefit under the PSLF, that her loans qualified under that program, and that she would not need to complete any additional forms until her 10 years of public service was completed.”

But when Ms. Lawson-Ross later pressed Great Lakes to make sure her many payments were being credited to her loan forgiveness “the Great Lakes customer service representative (named Nicole), informed Ms. Lawson-Ross that she was in fact not eligible for the PSLF. The majority of her loans were not Direct Loans and were therefore ineligible under PSLF, and had always been ineligible, despite Great Lakes’ many repeated assurances to the contrary.”

Great Lakes then informed the consumer that not a single payment she had made towards Public Service Loan Forgiveness would count.

The experience of Ms. Lawson-Ross is not unique. The Consumer Financial Protection Bureau issued a report on servicer performance. “In its report, “Staying on track while giving back” (June 2017), the CFPB examined issues that formed the basis of complaints about the PSLF. The first issue highlighted is that “Borrowers report spending years making payments, believing they were making progress towards PSLF, before servicers explain that their loans do not qualify for PSLF.”

The class action lawsuit filed states “Ms. Lawson-Ross, and others in her situation, are damaged by Great Lakes’s actions. Among other things, Ms. Lawson-Ross must now make all of the payments that otherwise would have been forgiven had Great Lakes provided correct information. Those payments include interest, principal, and fees.

Further, Great Lakes has benefited from the extra principal, fees, and interest it would not have otherwise collected had borrowers been given correct information and been given the opportunity to make their loans eligible for the PSLF.”

This case makes a similar argument that the CFPB made when they sued Navient.

The lawsuit points out a weakness in the student loan servicer relationship, nobody is apparently accountable for bad performance and poor information even though Great Lakes and other servicers are hired to perform administrative responsibilities. The suit says, “student loan servicers, including Great Lakes, are contracted to and compensated for helping consumers navigate the process of qualifying for PSLF. Lenders or loan holders, including the Department of Education, generally contract with private companies to administer all aspects of federal student loan repayment, including answering borrowers’ questions about the repayment of federal student loans and about available loan forgiveness programs. Additionally, borrowers who express interest in PSLF rely on their servicers to have the necessary information to help them stay on track with their repayment plans.”