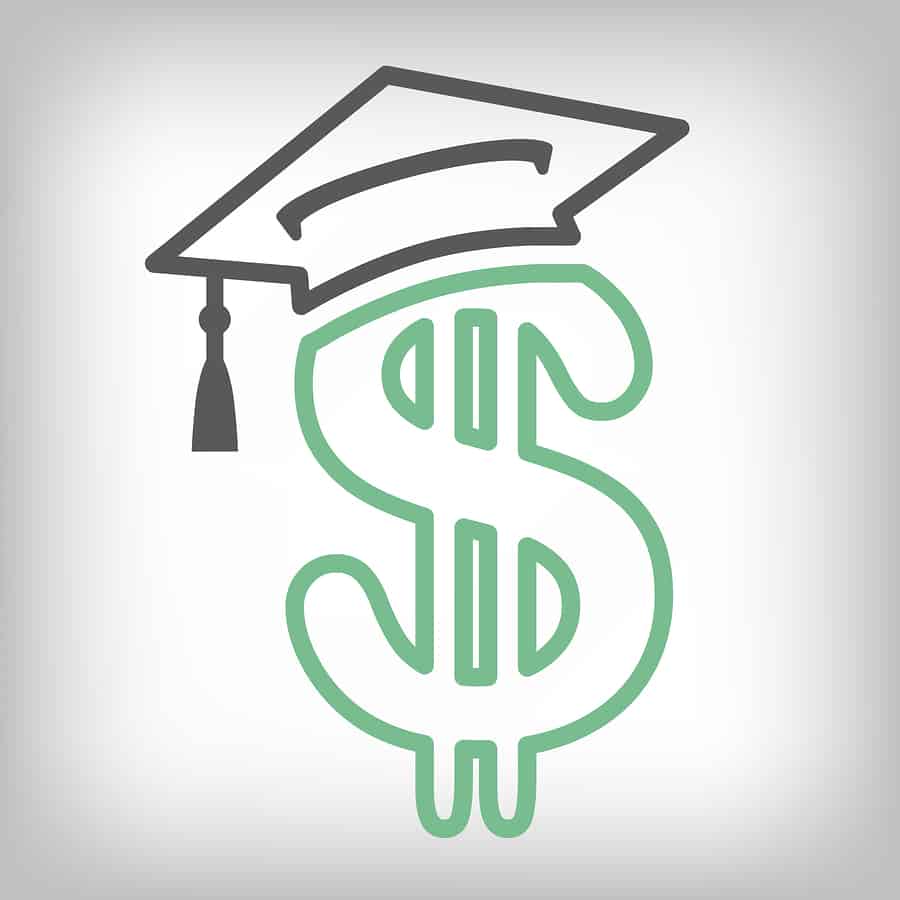 These proposed changes would impact all student loan activity after June 30, 2018.

Under the proposed legislation there is at least one change suggested that can assist drowning student loan debtors. The ability to access rehabilitation programs to bring defaulted loans current is changed from one to two times.

But for the most part this is all bad news for federal student loan holders and people who want to pursue higher education.

For debt relief companies this is going to significantly simplify loan repayment options to just one alternative and fewer consumers will seek help. Those with old loans needing assistance will dwindle. Narrowing down student loan repayment programs to one does not require an outside party to help consumers make a selection. What is the sales pitch going to be? “Go with us to enroll in your one option and not get your loans forgiven.” Yes, you read that right, no more loan forgiveness is proposed.

Under the proposed legislation not only will there only be two loan repayment options, the 10-year standard repayment and an income based plan, but loans will no longer be forgiven.

The 20 or 25 year loan forgiveness option that now exists for income driven repayment plans would be eliminated. Instead interest would be capped on the loan after 10 years. That could be massive for people starting out on the loan income based repayment plan after school when wages are the lowest. Essentially what the proposed legislation creates is lifelong student loan debt with no hope for any forgiveness. It would enslave even insolvent borrowers in forever debt without the Constitutional right to a fresh start under bankruptcy.

And speaking of no forgiveness, the proposed legislation seeks to eliminate the Public Service Loan Forgiveness (PSLF) program for anyone taking out a student loan after June 30, 2018.

Currently the PSLF program enacted under President Bush is in place to encourage people to pursue fields that serve the public good; like teachers, police, firefighters, and the military. The AccessLex Institute which works with 200 ABA-approved law schools said, “Eliminating the Public Service Loan Forgiveness (PSLF) program, which encourages graduates to enter and persist in critical, underserved sectors, would worsen existing gaps in access to vital public services and the quality of delivery of such services.” 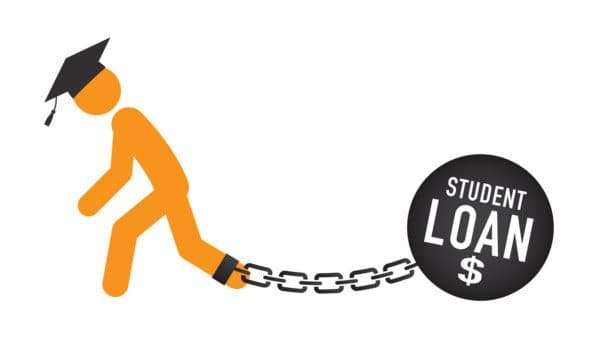 Under this proposed legislation pursuing higher education will become more of a liability than a smart investment unless there is some aggressive enforcement to protect student from poor performing schools.

Even the programs that exist to help student loan debtors from school fraud are facing changes that can drag any potential fraud forgiveness into a black hole. The Act changes the Borrower Defense to Forgiveness program to allow “equal consideration of evidence and arguments presented by a representative on behalf of the student or students and a representative on behalf of the institution, if either such party makes a request.” You can bet the schools will push back hard and make it an agonizing process to beat down claims as schools will drag this out until most applicants miss a deadline or buckle.

See also  I'm Curious if All of My IBR Payments Will Count Towards Loan Forgiveness? - Sharon

But graduate students would take an even bigger hit if they were working their way through their studies by working for the school. Currently these programs that exchange work for tuition waivers and not taxable. Under other proposals, they would become taxable income further saddling graduate students with IRS debt.

The AccessLex Institute says, “Lowering the cap of the Grad PLUS loan program will force many students to borrow from private sector lenders, returning the nation to an environment where many low- and middle-income individuals will be unable to obtain a student loan under reasonable terms, or even obtain a loan at all.”

According to Danielle Douglas-Gabriel “The legislation seeks to reshape higher education by limiting the federal role in a way that Republicans say will make colleges and universities more responsive to the needs of employers, while reducing taxpayers’ stake in the financing of education.”