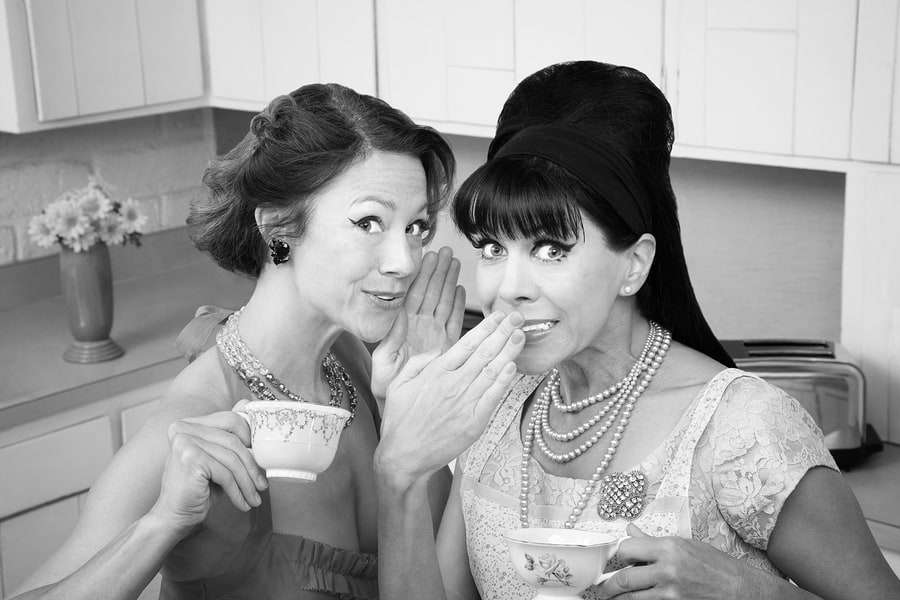 As you can tell for the title of this post, it didn’t end well for anyone involved.

Attorney Charles Marshall wanted to get out from his personal liability to pay millions as a result of his involvement in the debacle after the FTC took aim at the effort.

But sucked in attorney Charles Marshall wanted out from his liability with the FTC action against the companies. He filed an appeal regarding the court decision and soundly lost.

The Appellate Court does not seem to have pulled any punches to soften the blow.

“First, the FTC produced sufficient evidence to show that Brookstone Law Group and Brookstone Law P.C. (“Brookstone”), Advantis Law P.C. (“AL”), and Advantis Law Group P.C. (“ALG”) “operate[d] together as a common enterprise.” FTC v. Grant Connect, LLC, 763 F.3d 1094, 1105 (9th Cir. 2014). It is undisputed that the three entities shared corporate officers. The entities also shared resources, including a website, office spaces, staff members, and nearly identical sales scripts and advertising materials. These undisputed facts were sufficient to show that the three corporate entities functioned as a common enterprise, even if Marshall’s statements that he did not know AL existed and that he did not know that ALG was part of the enterprise are taken as true. See FTC v. Network Servs. Depot, Inc., 617 F.3d 1127, 1142-43 (9th Cir. 2010).

Second, there were sufficient undisputed facts to hold Marshall individually liable for injunctive relief at summary judgment. As part of the common enterprise, ALG is “liable for the[se] deceptive acts and practices.” Grant Connect, 763 F.3d at 1105. An injunction could issue against Marshall individually for ALG’s corporate violations if Marshall “participated directly in the acts or practices or had authority to control them.” FTC v. Publ’g Clearing House, Inc., 104 F.3d 1168, 1170 (9th Cir. 1997) (quoting FTC v. Am. Standard Credit Sys., Inc., 874 F. Supp 1080, 1087 (C.D. Cal 1994)). The FTC’s evidence that Marshall was one of ALG’s co-owners and state-registered corporate officers, that he directed Damian Kutzner and Jeremy Foti to start marketing the firm, and that Marshall signed documents on ALG’s behalf is sufficient to show the necessary level of authority. See id. (holding that “assumption of the role of president of [the corporation] and [had] authority to sign documents on behalf of the corporation demonstrate . . . the requisite control over the corporation”). Marshall does not dispute the FTC’s evidence that Brookstone and AL—with which ALG was in a common enterprise—both violated the FTC Act and MARS Rule by promising consumers that participation in mass joinder lawsuits would result in mortgage related relief and procuring advance fees for representation in those suits. See 15 U.S.C. § 45(a)(1); 12 C.F.R. § 1015.5. Thus, we conclude that Marshall failed to create a genuine dispute as to whether he was personally liable for the common enterprise’s FTC Act and MARS Rule violations, such that injunctive relief against him was proper. [[Marshall contends on appeal that he is entitled to the “attorney exemption” to the MARS Rule under 12 C.F.R. § 1015.7(b). Marshall has not disputed that it is his burden to show that he qualifies for the defense, and he has produced no evidence that the advance fees sent to Brookstone and AL were placed in client trust accounts, or that his actions were otherwise in compliance with the governing ethical rules.]

See also  Should I Believe What The Resolution Law Group Tells Me? - Larraine

Third, the undisputed facts establish that Marshall was at least recklessly indifferent to Brookstone’s and AL’s misrepresentations, making him jointly and severally liable for restitution for the corporation’s unjust gains in violation of the FTC Act. Marshall knew that Kutzner and Geoffrey Broderick had previously operated schemes accepting unearned advanced fees for loan modification work that was never performed. He also admitted to knowing that Brookstone was facing bar discipline related to its mass joinder practice and admitted to using ALG rather than Brookstone to file mass joinder lawsuits because he suspected “there was a problem” with Brookstone. Marshall’s defenses that he did not personally sign the AL and ALG marketing materials and that Kutzner assured him a lawyer had legally approved the materials are unavailing—it was reckless to rely on Kutzner, a non-lawyer with a history of running fraudulent schemes, for such assurances. See also FTC v. Cyberspace.Com LLC, 453 F.3d 1196, 1202 (9th Cir. 2006) (“‘[R]eliance on advice of counsel is not a valid defense on the question of knowledge’ required for individual liability.” (quoting FTC v. Amy Travel Serv., Inc., 875 F.2d 564, 575 (7th Cir. 1989)) (internal brackets omitted)). Given these undisputed facts, there is no genuine dispute that Marshall is personally monetarily liable for the common enterprise’s fraud and thus liable for restitution.”