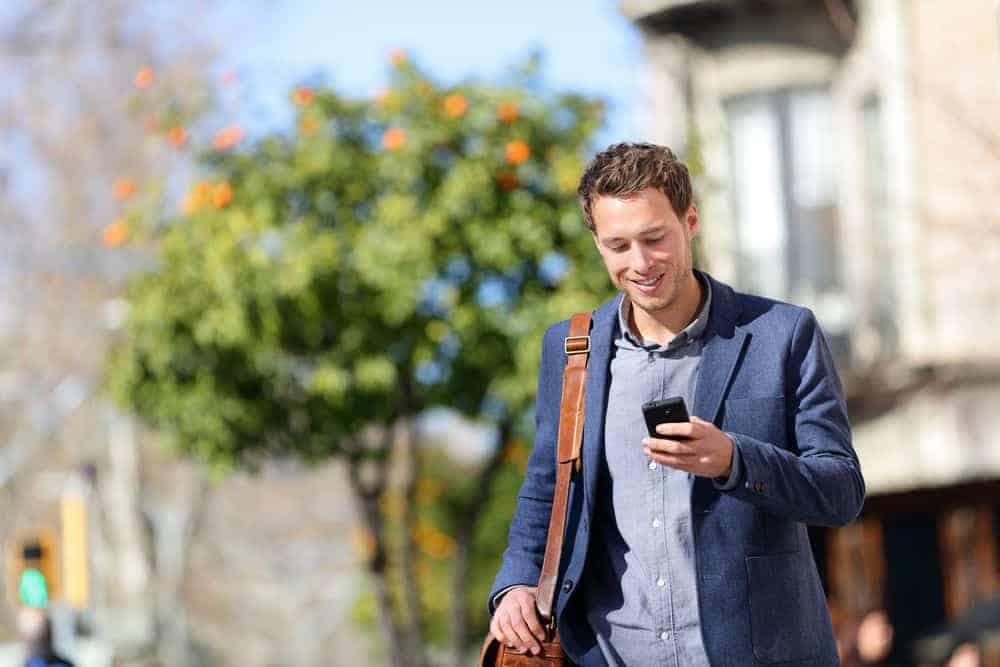 The Consumer Financial Protection Bureau (CFPB) released a very interesting report that paints a very different position on debt settlement than you might hear from say a credit counseling agency.

While non-profit credit counseling agencies may talk down for-profit debt settlement companies, creditors seem to be embracing them.

According to the CFPB, it appears a few creditors may be loosening the restrictions imposed on credit counseling agencies to “stay in their lane” and not promote debt relief solutions other than a debt management plan.

The CFPB states, “Review of issuers’ loss mitigation policies indicates that most issuers have discontinued offering short-term forbearance programs over the last several years. Instead, issuers that did not offer short-term programs evaluated consumers with short-term financial hardships and offered them long-term programs as an alternative. Most issuers also reported that they do not allow their third-party collection agencies to offer and enroll borrowers in hardship programs, due to the complexity of managing these programs.”

According to the number of enrolled consumers versus those actually in an internal forbearance program, there is room for consumers to ask directly for these programs.

Data presented by the CFPB is not as clean as I hoped for. It muddies the statistics for both creditor internal forbearance programs and outside credit counseling solutions.

The advantage of an outside credit counseling program is multiple creditors can be included in what is called a debt management plan but could also be called a comprehensive forbearance program.

The CFPB says, “Issuers work with consumer credit counseling agencies (CCAs) to help borrowers resolve their financial hardships, as an additional component of their loss mitigation efforts. CCAs work with borrowers to develop a budget and a debt management plan (DMP) for all of the consumer’s enrolled debts, which may be owed to multiple creditors. These plans generally involve paying creditors a fixed payment amount at a reduced interest rate. Issuers typically categorize DMPs managed by CCAs as “long-term hardship programs.”

All issuers reported offering one or more types of forbearance or debt management programs with varying interest rates, monthly fixed payment amounts, and amortization periods. Total new enrollments in forbearance programs and DMPs offered by credit counselors remained below 2 percent of total pre-charge-off delinquent balances during the study period. However, total new enrollments increased by 16 percent from 2017 to 2018, representing a $500 million dollar increase in debt balances enrolled. Approximately $1.2 billion of debt was enrolled in various forbearance or debt management programs each quarter. The average quarterly new enrollment rate among individual issuers ranged from a low of 0.2 percent to a high of 5.2 percent of all pre-charge-off delinquent balances. While the Bureau’s 2017 Report noted a steady decline in forbearance inventory between 2015 and 2016, issuers reported that total forbearance inventory shows a moderate upward trend due to an increasing number of new enrollments in 2018.”

In fact, creditors even offer a settlement to consumers directly when it matches their selection criteria.

The CFPB said, “Debt settlements occur when an issuer agrees to accept less than the full balance owed by the borrower as full satisfaction of the balance owed. This can happen when the creditor becomes persuaded that the consumer is unable to pay the full amount of the debt owed. Collectors may also offer settlements to the consumer, as authorized by the creditor. Under current tax law, debt cancelled in this manner may have tax implications for the consumer.

These efforts may be conducted via in-house operations or through third parties. Issuers also set “floors” for settlements requested by the consumer, which specify the lowest amount the issuer is willing to accept as a settlement as a percent of the total balance.

In addition to the size of the debt and the length of delinquency, issuers generally have procedures in place to assess the financial situation of the consumer when responding to a settlement request by the consumer. While there is some variation among issuers, the share of debt that each issuer settled for less than the full balance remained fairly steady throughout 2017 and 2018.

Pre-charge-off balances are settled with a single lump-sum payment or multiple installments. Installment settlements typically consist of three payments, but pursuant to guidance from the Office of the Comptroller of the Currency for national banks and federal savings associations the total duration of the payments should not exceed three months.

The portion of the balance that is forgiven should generally be charged off when the settlement agreement is fulfilled.

Average settlement rates—the balance paid as a ratio of the balance owed by the borrower for accounts that were settled—remained steady between 2017 and 2018 at about 53 percent pre-charge-off and 50 percent post-charge-off, though there was some variation in the rates among individual respondents.

If the forgiven debt exceeds $600, issuers may file a 1099-C for “Cancellation of Debt” with the Internal Revenue Service. Most issuers disclose the potential of tax implications for the settlement to the consumer, either as part of a telephone script or via letter.

The Knock on Impact of Sketchy Debt Settlement Companies

“Some issuers reported that they will not negotiate settlements with DSCs even after receiving third-party authorization from the consumer. Some issuers have policies that allow the accounts to move quickly to placement with special third-party agencies for potential litigation. Most issuers that work with DSCs reported that they apply the same settlement policies available to consumers who call the creditor directly to request settlements.

However, a minority of issuers who work with DSCs have a set settlement rate specific to debt settlement companies, and these fixed rates forgive a smaller percentage of the balance owed than the floor settlement rates available to consumers who call the creditor directly and demonstrate financial hardship.”

Getting Sued by Doing Nothing

Creditors reported continuing to use litigation as a strategy to recover a debt. However, only a small number of accounts resulted in litigation pre-charge-off.

How an account is selected for legal intervention is secret sauce creditors develop.

See also  Family Finances: When you're desperate, look out for fraud

But the CFPB stated, “issuers may select accounts for litigation based on factors such as account balance, level of delinquency, and estimated likelihood of payment (indicated by the presence of assets and employment income).”

A few issuers noted that they may litigate accounts upon notification that a consumer is working with a debt settlement company.

Ironically I came across a mention of me in the report, “One RFI commenter claimed that consumers have “limited niche choices in debt relief assistance,” while also lacking data necessary to make informed choices about debt relief products and services. The commenter advocated greater disclosure of performance data for non-profit and for-profit debt relief providers, including “success rate, the impact to future retirement savings, credit report/score impact, protection from legal action, and cost of the solution.” See Steve Rhode Comment Letter.”

Litigation rates are up.

“All issuers that litigated debt reported that the volume of new balances placed in the litigation channel increased significantly during the survey period, with year-over-year growth ranging from nearly 10 to 55 percent across issuers. For issuers that used the litigation channel, litigated balances as a percentage of total post-charge-off inventory ranged from a low of 5 percent to a high of 36 percent.

Increased litigation volume may be partially attributable to overall growth in delinquency and charge-off volumes during the review period. However, some issuers also indicated increasing use of the litigation channel in response to a growing volume of accounts in cease communication status.

After a consumer is sued, 70 percent of the time it is not dealt with results in a default judgment. Consumers chronically “failed to respond to a summons or to appear in court.”

One reason creditors may be more willing to sue given any other repayment solution entered into by a consumer is that it results in being paid.

Some debt relief companies sell the fact they will send letters to creditors to get third-party debt collectors to cease communications. The CFPB report indicates that is a strategy to avoid and can result in getting sued, faster.

While creditors say they honor cease communication requests, the report also says, “For accounts placed with third-party collectors, issuers generally recall those accounts with cease and desist requests and place them with attorney firms for further collections, including litigation.”

Part of the blame was placed on debt settlement companies. The CFPB said, “These increases may partly be due to the fact that more consumers are working with for-profit DSCs, who advise their clients to send cease communication requests to their creditors while waiting to negotiate settlements.”

Overall the report is our best independent look into debt-relief options, effectiveness, and reality.

The report does not include information on the legal protections, cost-effectiveness, and rapid debt discharge offered by consumer bankruptcy so it is not a comprehensive look at all debt relief solutions.

Additionally, the report does not give us any information on the effectiveness of credit counseling over debt settlement, if any.

The most important points, for me, are the availability of internal creditor rate and payment reduction programs, the value and risk of working with a debt settlement company, and the continued dangers of litigation by doing nothing or sending cease communication letters.

The debt settlement industry has so much room to grow if they could only refocus their efforts in providing best advice and not trying to cram consumers into a one-size-fits-all solution.