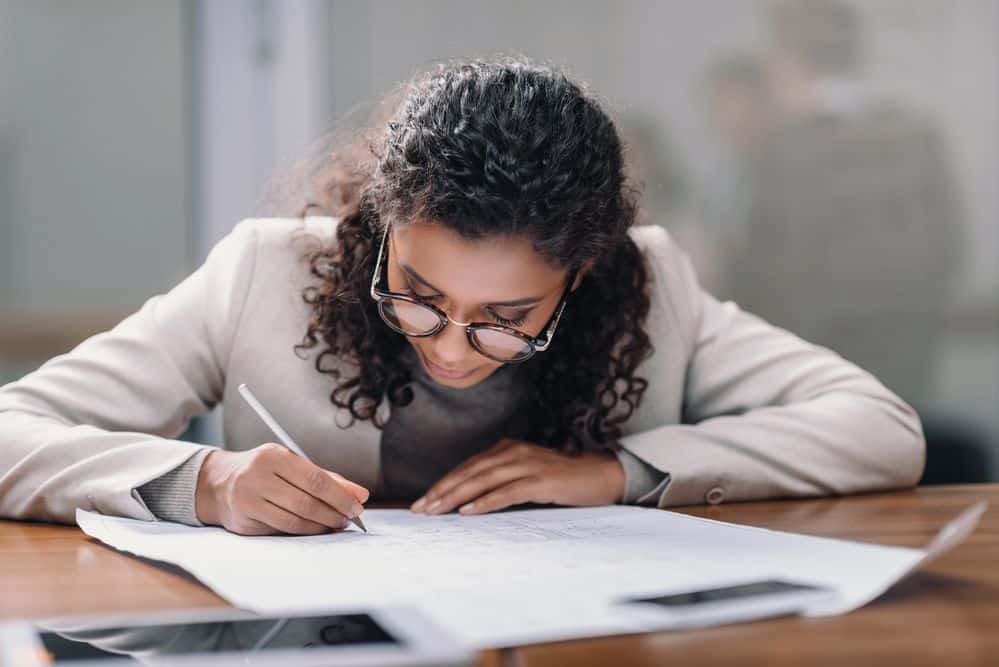 I didn’t think I would see this happen but apparently the issues surrounding the former debt relief executive, Andris Pukke of Ameridebt fame, and his development that is known as Sanctuary Belize, have brought down an international bank.

The Federal Trade Commission has just announced Atlantic International Bank Limited is paying up and closing down.

Under a proposed consent order, Belize’s Atlantic International Bank Limited (AIBL) will pay $23 million, representing approximately all of its U.S.-based assets, to settle Federal Trade Commission charges that it assisted various related entities (the Sanctuary Belize Enterprise, or SBE) in deceiving U.S. consumers as part of a scheme to sell property in Sanctuary Belize.

Sanctuary Belize (also known as Sanctuary Bay and The Reserve) is a massive planned community approximately the size of Manhattan located in remote southern Belize. The FTC will use the money to provide redress to more than 1,000 consumers injured by the Sanctuary Belize scheme.

In November 2018, the Commission announced that it obtained a federal court order temporarily halting the massive real estate scam. According to the FTC, the scheme took in more than $100 million, mostly from American consumers, marketing lots in Sanctuary Belize. The Sanctuary Belize Enterprise duped consumers into buying Sanctuary Belize lots by making false promises, including that the development would have luxury amenities and be completed soon, and that the lots would rapidly appreciate and serve as low-risk investments. Following a two-week hearing, the district court found the FTC was likely to prevail on its claims against various defendants involved with SBE.

Based on this conduct, the amended complaint charges AIBL with participating in deceptive acts or practices in violation of the FTC Act, as well the agency’s Telemarketing Sales Rule (TSR), by providing “substantial assistance or support” to the Sanctuary Belize scam, while knowing—or consciously avoiding knowing—that SBE was violating the TSR.

Notably, AIBL filed multiple unsuccessful motions to dismiss the FTC’s case based on alleged lack of personal jurisdiction because, like many offshore banks that assist and facilitate domestic deceptive practices, AIBL had no offices, employees, or operations within the United States. The FTC responded with evidence that SBE and AIBL jointly marketed both AIBL’s banking services and SBE’s Sanctuary Belize lots to U.S.-based consumers.

Additionally, the FTC presented evidence that AIBL assisted SBE by providing Belizean banking services both for SBE itself and for U.S consumers the scheme targeted, all with knowledge that U.S.-based consumers were SBE’s primary targets. Furthermore, AIBL provided many of these banking services through correspondent banks in the United States.

The proposed court order, to which the defendant has agreed, settles the FTC’s charges against AIBL. The order requires AIBL to cease all business activities permanently, aside from those involved with its liquidation. In addition, after the bank is liquidated, the order prohibits the liquidator or anyone else from seeking to re-license and operate AIBL’s business.

The order also imposes a $23 million judgment against AIBL and details how AIBL must transfer the money to the FTC. It explains that the FTC will use the money to provide equitable relief, including consumer redress, to consumers injured by AIBL’s illegal conduct. Finally, the order appoints a receiver to collect the financial judgment from the bank, and assigns to the receiver AIBL’s rights in certain property (also to be used for consumer redress). – Source