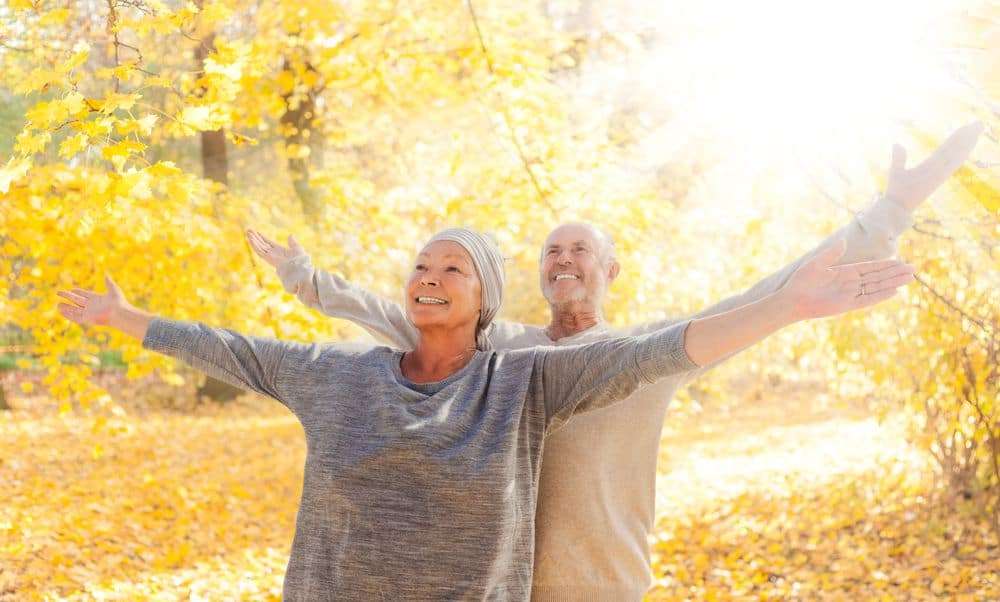 Crocker v. Navient Solutions, a recent Fifth Circuit decision, is a small win for student-loan debtors. Essentially, the Fifth Circuit ruled that a private student loan obtained to pay for a bar review course is dischargeable in bankruptcy. (The opinion also includes extensive analysis and ruling on a jurisdictional issue, which will not be discussed here.)

Brian Crocker took out a $15,000 loan from Sallie Mae to pay for his bar-examination prep course. Subsequently, Crocker filed for bankruptcy and his Sallie Mae loan was discharged.

A Texas bankruptcy court ruled in Crocker’s favor, and Navient appealed. The Fifth Circuit identified three types of student debt that are not dischargeable in bankruptcy.

Instead, Navient argued that the loan was nondischargeable under § 523(a) (ii). Navient maintained that the 2005 Bankruptcy Abuse Prevention and Consumer Protection Act made all private student loans nondischargeable, including Sallie Mae’s $15,000 loan to Crocker to pay for his bar-exam prep course.

The Fifth Circuit disagreed. The court pointed out that the statutory provision Navient relied on did not mention loans at all. Instead, that provision “applies only to educational payments that are not initially loans but whose terms will create a reimbursement obligation upon the failure of conditions of the payments.”

Therefore, the court ruled, “The loans at issue here, though obtained in order to pay expenses of education, do not qualify as ‘an obligation to repay funds received as an educational benefit, scholarship, or stipend’ because their repayment was unconditional. They, therefore, are dischargeable.”

As Steve Sather, a Texas bankruptcy lawyer, observed in a recent blog essay, the Crocker decision is only a small victory for student-loan debtors. It is nevertheless a significant decision because it is a reminder that not all private student loans are covered by the Bankruptcy Code’s “undue hardship” provision. Private loans taken out by law school graduates to pay for bar-examination preparation courses can be discharged in bankruptcy.