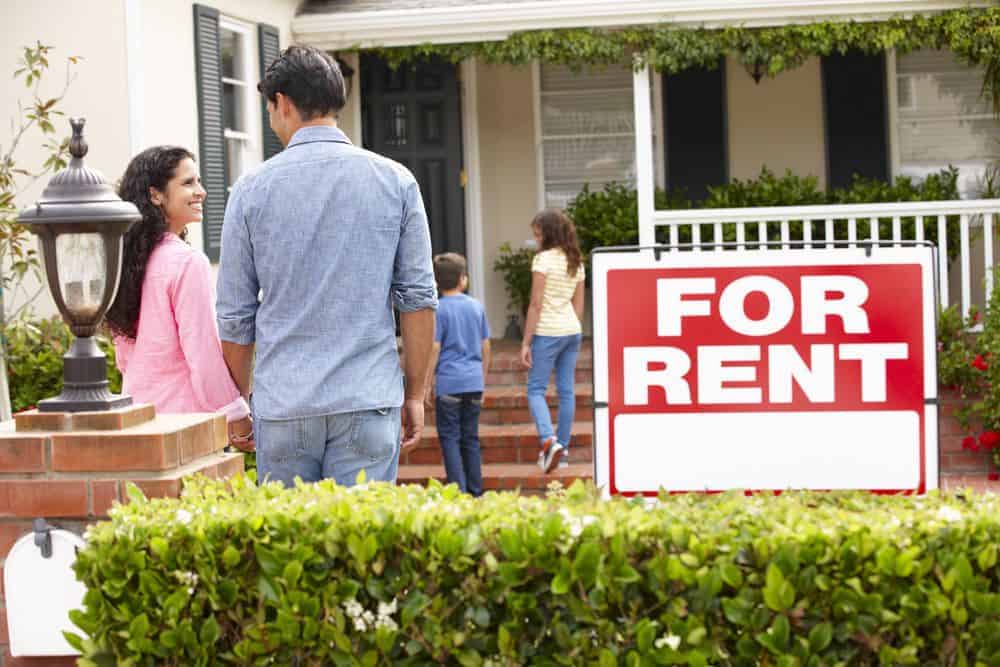 The brainiac Adam Levitin at Credit Slips just posted an update with if it comes to become a formal policy, will expose all consumers to the very excessive subprime interest rates that they are protected from now in many states.

Levitin writes, “The Trump administration has just proposed a rule that declares open season on consumers for subprime lenders. The Office of Comptroller of the Currency and the Federal Deposit Insurance Corporation (on whose board the CFPB Director serves) have released parallel proposed rulemakings that will effectively allowing subprime consumer lending that is not subject to any interest rate regulation, including by unlicensed lenders.

The proposed rule provides that nonbank assignees of loans from banks may charge whatever interest rate the bank may charge. This is a regulatory implementation of the so-called “valid-when-made” doctrine, a spurious modern invention that has been rejected by the only federal court of appeals to address it.

The rulemaking green lights unregulated subprime lending nationwide. In particular, allows unregulated payday lending (although it also applies to title lending, installment lending, etc.). Currently payday loans are allowed in only about half of the states, and the other half all strictly regulate it, including through restrictions on finance charges.

The level of finance charges allowed in permissive states is frequently criticized by consumer advocates, but it is important to recognize that payday lending is not unregulated in any state in which it is allowed. The Trump administration’s proposal would allow payday lenders to make loans in every state without regard to state usury laws (or state licensing requirements and thus enforcement of other state consumer protection laws)…just as long as those lenders partner with a bank.”